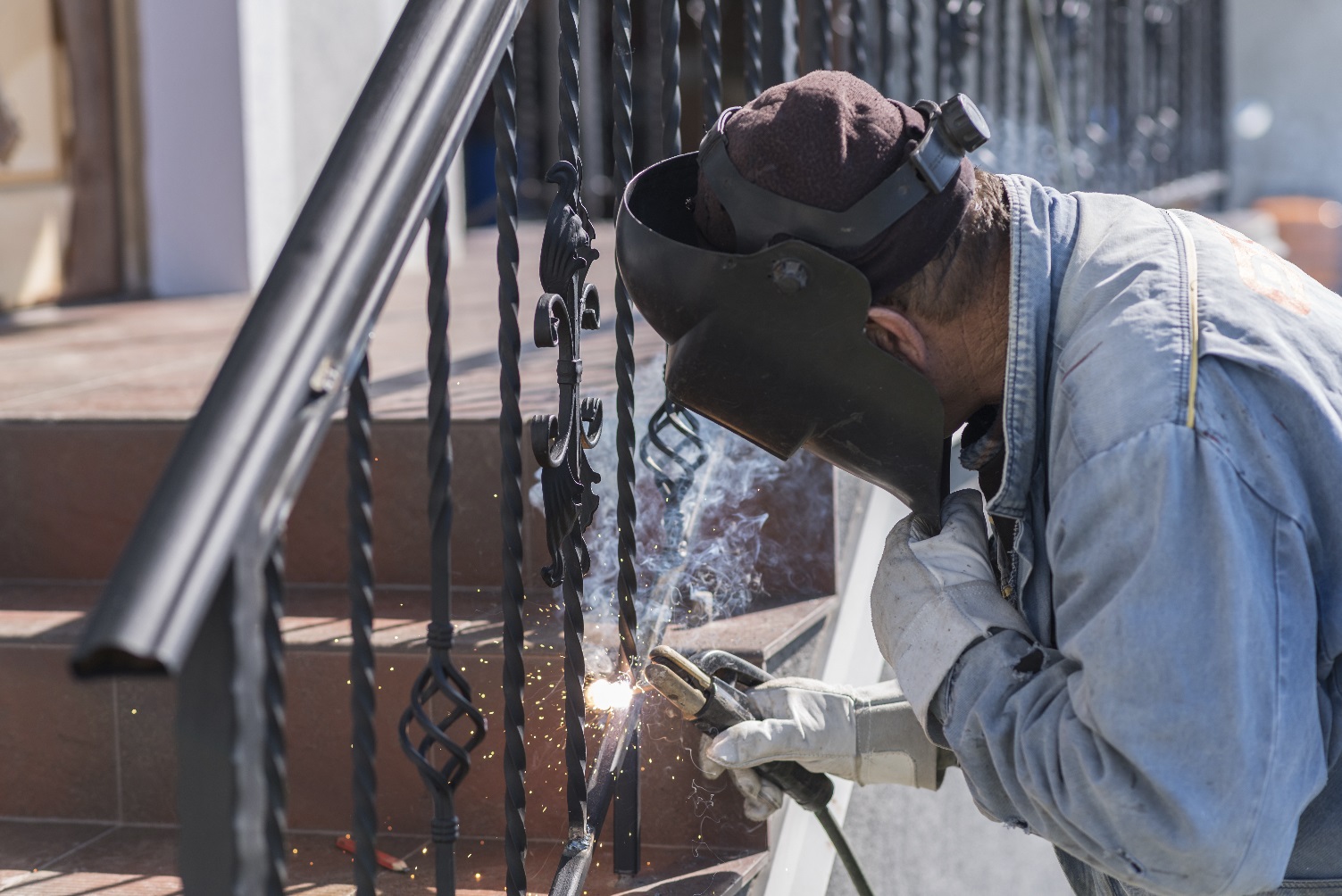 This is a decision of His Honour Justice Rothman of the NSW Supreme Court delivered on 8 April 2021.  Holman Webb Lawyers acted for the third to seventh defendants.

Prior to hearing, the parties agreed damages.  The judgment was in relation to liability and apportionment only.

The plaintiff, a 76-year-old retiree, fell from a 3m high walkway while visiting a holiday home in Kilcare NSW ('the property') on 18 June 2016.  The property was owned by the third to seventh defendants ('the Owners').

The Owners had previously made an insurance claim for damage to the property, following a storm in 2015.

The insurer appointed the first defendant ('Dak Wal') to carry out repairs.  The work included removing asbestos, replacing external cladding, and external painting.  Dak-Wal sub-contracted much of this work to the second defendant ('Akota').  The works began in March 2016 and scaffold was erected.  Additional to the works covered under the insurance policy, the Owners took the opportunity to have windows replaced by Akota in a separate contractual arrangement.

The Owners also asked Akota's director to fix a broken handrail.  The Owners had temporarily repaired the handrail using heavy-duty stainless-steel screws and an angle bracket.  Justice Rothman accepted the expert opinion the Owners relied on, that this repair made the railing safe pending permanent repair.

During the building work, someone (not the Owners) removed the temporary railing repair.  Both Dak-Wal and Akota denied removing it.

His Honour accepted that the most likely scenario was that scaffolders had dismantled the railing.  Photographs taken by Dak-Wal a week before the accident showed the railing was entirely missing.  The only workers in that area at the time were the scaffolders.  The railing had been placed back in its position, but not properly secured.  It was sitting flush with the walkway.  As head contractor, Dak-Wal was responsible for the scaffolders and for inspecting the site.  Dak Wal handed the site over to the Owners two days before the accident.

The Court found that the lack of safety of the handrail was the direct result of work performed under the contract Dak-Wal had entered.

The Court considered the Owners' failure to inspect the property before the plaintiff stayed there was a failure to take reasonable steps to avoid the risk of harm.  However, the Owners had no reason to suspect that the repairs they had undertaken did not remain effective.

Importantly, His Honour held that steps taken by the Owners in undertaking the temporary repair had obviated the risk of harm.

Therefore, the Court ordered there be no contribution from the Owners.

On the other hand, Dak-Wal was found to be grossly negligent in reversing the steps taken by the Owners.  Photographs taken by Dak-Wal revealed that the piece of handrail was not in place whilst they were working at the property.

Dak-Wal was the occupier of the property up until two days before the accident and the Court accepted that Dak-Wal was responsible for the work of the scaffolders.  Workers for whom Dak Wal was responsible had created the risk of injury by removing the railing and failing to reinstate it securely or inform the Owners.

Dak Wal was found to be 100% liable for the agreed damages.

Akota had no liability because the Court held that there was no contract formed between them and the owners to fix the railing, only an intention to form a contract later.  Akota was not responsible for the scaffolders.

Akota had judgment in its favour against the plaintiff.

Dak-Wal was ordered to pay the costs of all parties incidental to the proceedings including the costs of each cross-claim.

The decision illustrates the wide discretion open to the Court on apportionment issues.  Even though breach of duty of care was found against two parties, one was found to be 100% liable.  This is unusual, but was a finding open on the evidence in this case.  His Honour compared the culpability of each of the tortfeasors and found that the temporary repair done by the Owners was a sufficient step to avoid the risk of harm, and that they were not aware this fix had been dismantled and was no longer effective.

Dak Wal on the other hand had walked past the defective handrail, had taken photographs with the railing missing, and failed to fix it.  It was just and reasonable to apportion 100% to Dak Wal.

If you have a query relating to any of the information in this article, or you have a matter you would like to discuss - please don't hesitate to get in touch with Holman Webb's Insurance Group today.