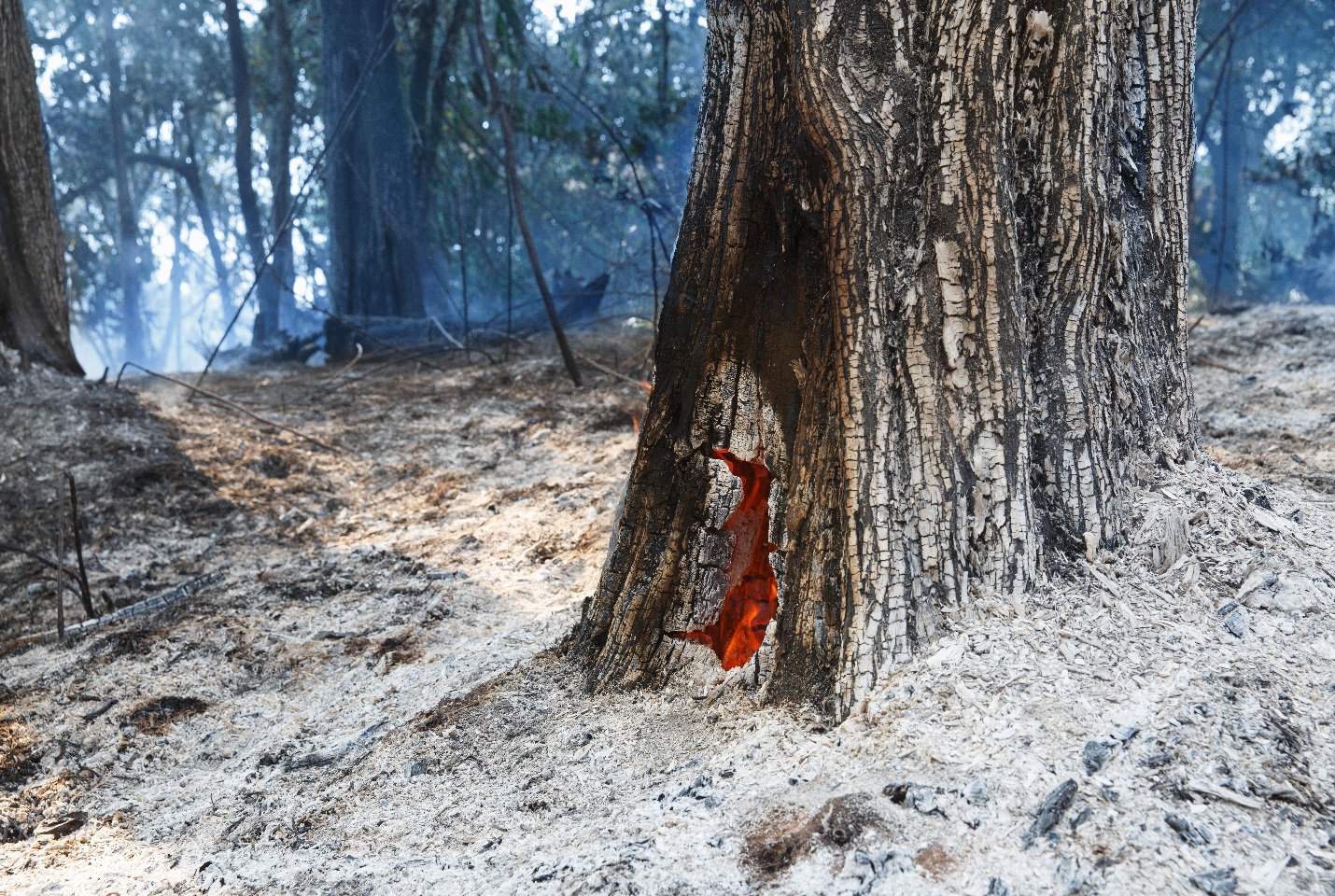 In the NSW Court of Appeal decision of Woodhouse v Fitzgerald [2021] NSWCA 54 given on 9 April 2021, the Court addressed whether the Proportionate Liability provisions of the NSW Civil Liability Act ('NSW CLA') were engaged in circumstances where the alleged concurrent wrongdoers had a statutory immunity from suit.

Doran was purchased in 2011 with two Noxious Weeds Act 1993 Section 18 Notices attached to it ('the Notices').  The Notices were issued to the previous owners of the property and it was understood that whoever purchased Doran would be required to control and manage the Serrated Tussock and African Love Grass growing on Doran before the grass and weeds were able to flower and seed.

The owners asked the Rural Fire Service ('RFS') to assist them with a controlled burn to manage the grass and weeds on Doran.

On 20 August 2012, the RFS conducted a controlled burn on Doran in an attempt to control the weeds growing on the property. Doran was "deemed safe" and "black, cold and safe - one inch of snow on whole burn site" on 31 August 2012.

On 5 September 2012, a fire occurred at the owners' neighbouring property known as 'Myack' ('the Fire').  The Fire completely destroyed the dwelling on that property.

It was found that the Fire was the result of a smouldering tree root of a hollow Snow Gum on Doran which originated from the controlled burn.

The owner of Myack, Mr Woodhouse, commenced proceedings against the owners of Doran in the Supreme Court of NSW alleging that they were liable for loss and damage suffered as a result of the Fire.

On 27 April 2020, judgment was handed down in favour of Mr Woodhouse. Mr Woodhouse appealed the decision, as the original judgment found that the damage to his property would not have occurred but for the negligence of the RFS. The Court also made a finding of contributory negligence on the part of Mr Woodhouse and apportioned the assessed loss of $1.3M, split between the owners, the RFS and Mr Woodhouse.

Mr Woodhouse sought to challenge the finding of contributory negligence, the reduction of damages on account of proportionate liability, and the failure to award pre-trial interest.

The owners filed a cross-appeal to challenge whether their duty of care to the Appellant was non-delegable and whether the insureds and the RFS had breached their duties of care.  The cross-appeal also challenged the original assessment of damages.

The issues on Appeal were whether:

The Court held that the owners did not know that the roots of the hollow Snow Gum were alight two weeks after the controlled burn.  The Court noted that:

"given that members of the RFS were both experienced and trained in conducting such operations and had the resources to carry them out safely, there might be a question as to whether the owners were reasonably obliged to seek and obtain advice from any other source".

Furthermore, any failure to have supervised the RFS was not causative of Mr Woodhouse's loss as the RFS had not been negligent.

As to the liability of the RFS, the Court held that the RFS had discharged their duty of care by manually monitoring the ground for heat, and while the precaution of bulldozing the tree would have avoided the outbreak:

Perhaps the most contentious issue, was whether the Proportionate Liability provision of the NSW CLA was engaged in circumstances where one of the alleged concurrent wrongdoers had a statutory immunity from suit.

Regarding the correct approach to be taken in such circumstances, the Court maintained that:

"the construction of the legislation_requires that the concurrent wrongdoer has at some stage been legally liable, even if no longer subject to a possible suit".

The owners' liability to prevent the escape of fire from their property was non-delegable (see Burnie Port Authority v General Jones Pty Ltd (1994) 179 CLR 520).  The Court held that Section 39 of the NSW CLA would have transferred any liability of the RFS to the owners:

"had there been negligence, and on the basis that the owners owed a non-delegable duty of care to Mr Woodhouse which was breached by the conduct of members of the RFS, the owners would remain liable for the full amount of the damages assessed".

As to contributory negligence, the first instance judgment found that Mr Woodhouse was contributorily negligent for failing to enquire with the RFS what steps they were taking to monitor Doran having been aware of the conditions on the day, and for failing to attend at his property to monitor the exposure.

The Court held that the evidence did not establish that attendance at the property was either a reasonable response for a person in Mr Woodhouse's position, or that his attendance would have prevented the loss suffered in any event.  Accordingly, the finding of contributory negligence ought not have been made.

The challenge in the Cross-Appeal to the assessment of damages, whilst immaterial to the outcome, was rejected on the basis that the primary material supporting the trial judge's assessment was admitted without objection.  Whilst arguments were made in the appeal regarding the inadequacies of the assessment, the Court held that those were bases for objecting to its admission in the first place.

Mr Woodhouse's arguments as to interest, while also immaterial to the outcome, were also rejected.

If you have a query relating to any of the information in this article, or you would like to speak with someone in Holman Webb's Insurance Group with regard to a matter of your own, please don't hesitate to get in touch today.

Court of Appeal: Alleged Concurrent Wrongdoers With Statutory Immunity Cannot be Legally Liable at Any Stage

Five Lawyers Included in The Best Lawyers in Australia - 2022 Edition