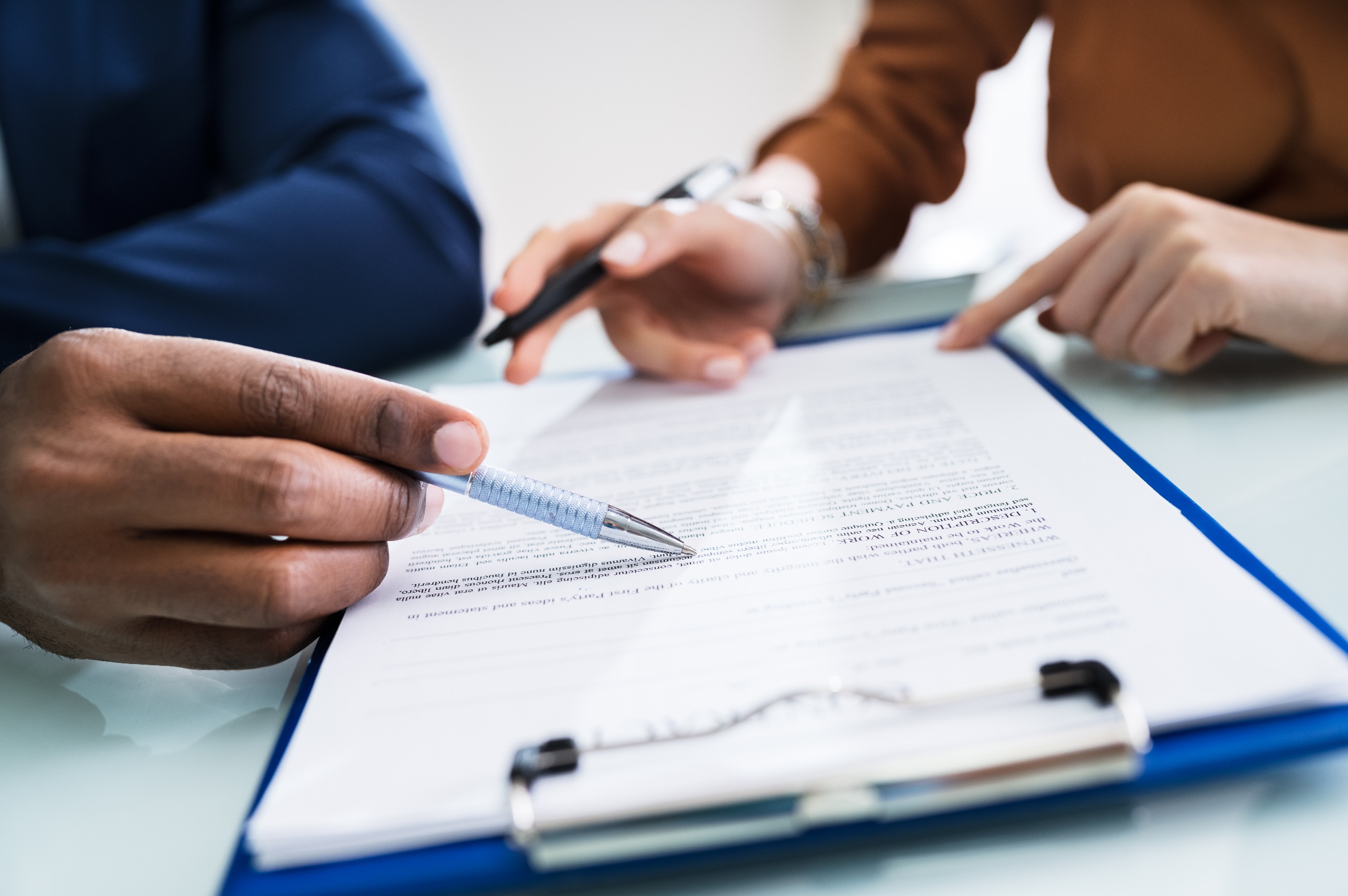 The matter of Danbol Pty Ltd v Swiss Re International Se [2020] VSC 23 was originally heard before the Victorian Supreme Court in February 2020. The matter was subsequently appealed and dismissed in November 2020.

The decisions emphasise the importance of a clear and unequivocal acceptance of an offer before an insurance contract will be considered binding.

The crux of the dispute at trial was whether an extension of the 2017 Policy had occurred.

The concept of a unilateral contract in the alternative was relevant as there is no requirement for a separate or distinct acceptance of the offer by an offeree.

At trial, Justice Riordan found no bilateral contract existed in circumstances where Danbol's broker had only requested the Insurer re-consider renewing the 2017 Policy, rather than accepting the Offer. Particularly where none of the emails exchanged between the parties purported "on any reading, to accept the offer of a 14 day extension for a premium of $3,506.06".

In respect of a unilateral contract, His Honour found no such contract existed, as the Insurer's Offer to Danbol was expressly to provide the extension of cover in exchange for the payment of additional premium in the amount of $3,506.06. Danbol never committed or promised to pay such premium.  His Honour considered the Insurer could not unilaterally impose an obligation upon Danbol to pay the extra premium, without it having first accepted the Offer.

Ultimately, it was held there was no insurance policy in force at the time of the fire.

In oral submissions, Danbol confined its argument to the latter contention however the Court accepted neither argument.

Judges McLeish, Niall and Sifris remained unpersuaded that there was anything in the context of the words of the Offer that dispensed with the need for acceptance. It was accepted that, arising from the communications exchanged between the parties prior to the expiration of the 2017 policy, both parties were aware of Danbol's apparent desire for continuous insurance cover.

The 14 day extension would have facilitated this process by ensuring that there was no break in cover, and accepting the Offer of 14 days' additional cover would have imposed an enforceable obligation on Danbol to pay the specified premium.

In this case however, what was contemplated was not an advance payment on account of any policy that might be entered into, but a separate and discrete premium payable for the relevant period.  Even if the offer did not expressly call for a response, it plainly did not dispense with the need for one.

It was accepted Danbol did not need to show acceptance of the Offer in absolute and unqualified terms to establish the existence of a binding contract. To the extent that Judge Riordan imposed the test in those terms at trial, the Court of Appeal rejected that approach, observing that something short of that formulation may suffice. However, the communication on which acceptance is said to depend must respond to the offer and amount to a manifestation of assent to the terms of a binding contract.

Danbol submitted that the Offer left open the possibility that the Insurer would reconsider renewal in the event that further information was provided.  At the same time, the Insurer offered a 14 day extension to assist with placement. The phrase 'assist with placement' was not confined to placement with the Insurer, and the opportunity was apt to give time to Danbol to seek alternative sources of cover.

The question is whether Danbol's conduct ought reasonably be taken to manifest an acceptance of the offer of interim cover, rather than what a reasonable person in their position would do. Ultimately, the Court found that there was nothing in Danbol's conduct that manifested with a sufficient degree of certainty that it had accepted the Insurer's offer of a 14 day extension of cover. The provision of information in order to obtain annual cover was consistent with its desire for annual cover, and was not inconsistent with accepting the 14 day extension; however, it went no higher than that.

It was ultimately found that Judge Riordan was correct in his conclusion at trial, that the conduct of Danbol in providing information and attempting to secure annual cover did not manifest an intention to accept the Offer for the 14 day extension.

Leave to appeal was granted, but the appeal dismissed.

Implications for Insurers and Insured

This case revisits basic tenets of contract law and is critical reminder to parties involved in the negotiations of insurance contracts to be clear and unequivocal at each stage of a negotiation as to whether an offer to insure is accepted or rejected, and the consequences that may have on an insured's coverage.

If you have a query relating to any of the information in this piece, please don't hesitate to get in touch with Holman Webb's Insurance Group today.

Cyber Security: The Essential Eight Strategies to Protect Your Business

Abolition of the Peak Indebtedness Doctrine for Preference Claims?