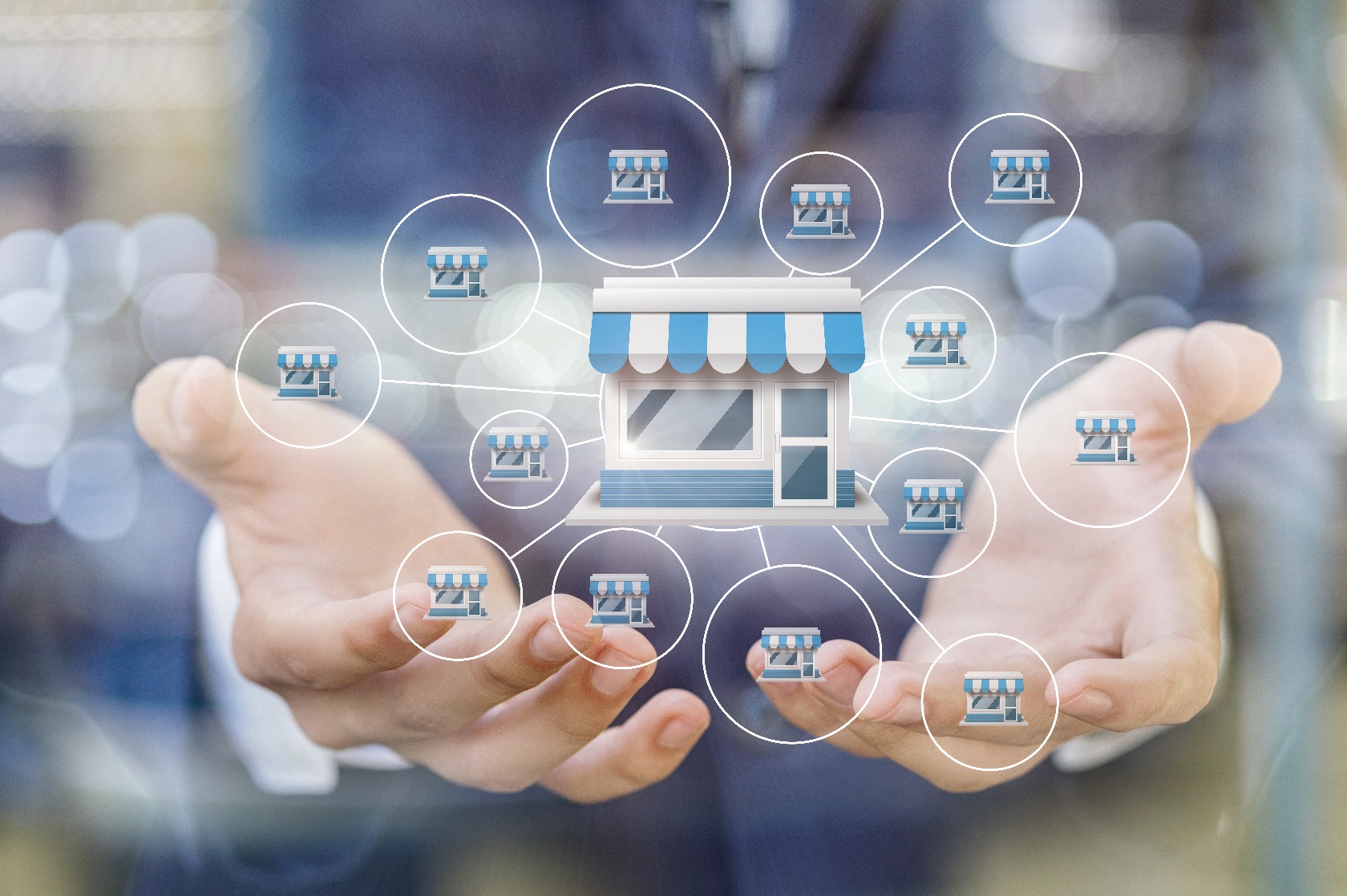 NB. This article was originally published in the LexisNexis Australian Intellectual Property Law Bulletin Vol 33 No 9.

Trade marks are the essence of franchising.

All franchise systems strive for widespread recognition of their 'brand'. A common thread between successful franchise systems is that their customers receive a consistent level of quality in goods and services provided under instantly recognisable trade marks.

However, there are often complexities in the registration and use of trade marks within a franchise system. For franchisors, getting the licensing right is not always clear cut, nor is being able to secure registrations for new products. On the other hand, franchisees will often enhance the reputation of a trade mark, but have no ownership interest and can carry the risk of infringing a competitor's trade mark.

This article explores the importance of trade marks to a franchise system, and the key parties involved in it.

What is a franchise?

Franchisors can derive revenue from the payment of franchise fees, which are often based on the percentage of sales made in the franchisee's business. Franchisees can instantly stand out from their competitors through a recognisable 'brand' which has been developed by the franchisor.

Franchising is very popular in Australia. According to the Franchise Council of Australia, there are more than 1,300 systems operating in Australia, with nearly 100,000 individual franchise outlets employing nearly 600,000 people. Many of these systems originated in Australia and have become successful household names across a range of industries.

The importance of trade marks to franchising is immediately clear from the definition of 'franchise agreement' in the Code. There are four key requirements, one of them being that the business carried on by the franchisee 'will be substantially or materially associated with a trade mark, advertising or a commercial symbol'. In other words, there cannot be a franchise agreement without an identifiable name, word, logo or symbol, under which the business will be conducted.

The Code imposes a range of duties on franchisors in relation to trade marks. Most of these duties are in the nature of disclosing material facts in the franchise disclosure document, issued to franchisees at least 14 days prior to execution of a franchise agreement. For example, franchisors must:

These provisions are important not only to ensure consistency across the system, but to avoid a non-use challenge. A registered mark is liable to be removed from the register if it has not been used for a period of 3 years. Any use by someone other than the registered owner must be 'authorised'; in other words, under the control of the owner. A written licence agreement establishing control is very important, although in some cases control may be achieved by 'unity of purpose'. As it is not clear whether that concept applies to use by franchisees, the franchise agreement should provide for strict control.

A further complication is the licensing of unregistered marks, particularly since the decision of Kraft Foods Group Brands LLC v Bega Cheese Limited [2020] FCAFC 65. The judgments in that litigation cast doubt on the longstanding practice of licensing unregistered marks, by commenting that such a licence may in effect assign any underlying goodwill in the mark. It has always been critical for franchise systems to register marks, but it is now even more so in the context of Kraft.

It is common for franchise systems to register trade marks in respect of their core branding, as well as particular product names. However, care must be taken to ensure that products are not launched without comprehensive searches.

Given the importance of trade marks to a franchise system, it is not surprising that some have jumped in without undertaking searches, and that others have sought to protect their reputation despite the subject mark not being a competitor.

A recent example involves Bob Jane T-Mart, the well-known Australian tyre franchise, seeking to register a mark containing the word 'Monster' in respect of wheels and tyres. The owner of the trade marks for 'Monster' energy drinks opposed the application and was successful at first instance, despite its registrations being in respect of very different goods. Ultimately Bob Jane T-Mart was successful in the Federal Court, however it is likely that for a period of time Bob Jane T-Mart required its franchisees to use a trade mark which was considered to be an infringement of a third party's rights.

Increasingly, international franchise systems are establishing operations in Australia. While this is welcome by many consumers, it can pose difficulties for Australian based systems which have drawn 'inspiration' from international systems.

This is illustrated by the infringement action by In-n-Out Burger, a United States franchise system, which was recently successful in proceedings against an Australian operator branded as 'Down-n-Out'. Despite In-n-Out having no permanent locations in Australia, it has registered Australian trade marks to protect any expansion it may undertake, and avoided a non-use challenge through temporary 'pop up' events.

However, it is not always smooth sailing for international systems seeking to establish themselves in Australia. Where there has been no use in Australia at all (which is becoming less common given Australian consumers can purchase goods from virtually anywhere in the world), an international franchisor will have difficulty overcoming any mark already registered in Australia. There have been several high profile systems that have had to delay their introduction into Australia for that reason, or work through difficulties before achieving registration themselves.

If you have a query relating to any of the information in this article, or you would like to speak with a member of Holman Webb's Intellectual Property Group in relation to a matter of your own - please don't hesitate to get in touch today.