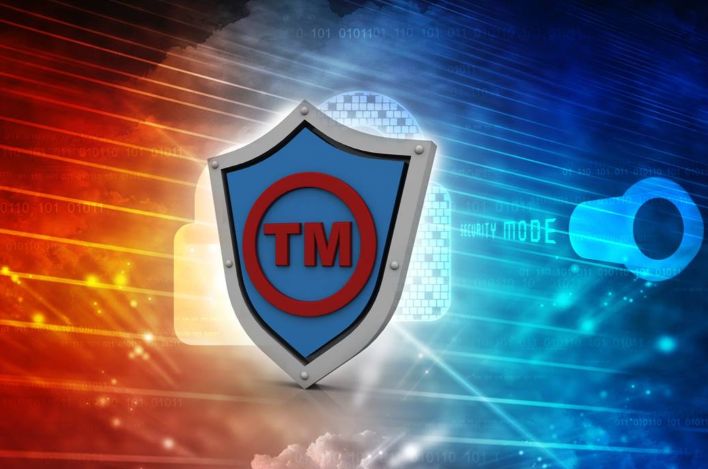 Trade marks are core assets of many businesses, although unfortunately in Holman Webb's experience - they are often overlooked.

A few recent cases have highlighted just how important it is to ensure your trade mark arrangements are in place and, just as importantly, effective.

It is crucial to keep in mind that registering a trade mark is not the end of the process; there have been many cases of businesses ‘setting and forgetting’ their marks, only to have their registrations challenged.

Once my trade mark is registered, do I have to use it?

Yes. Trade mark registrations are granted on a use it or lose it basis.

Do I have to use the trade mark personally?

No, you can allow someone else to use it. This is usually done through a written licence agreement, in which the trade mark owner grants another party the right to use the trade mark on certain conditions.

Does any use count?

No, it must be authorised use. This means either:

What if the use is by a related company?

In some cases ‘control’ may be assumed because of the relationship between the two parties. For example, a parent company that exercises financial control over its subsidiary. But where the relationship is not that direct, or say the trade mark is owned by the subsidiary but used by the parent (so there is no financial control by the trade mark owner) or another company with the same group of companies, it’s critical that a licence agreement is in place and the company that owns the trade mark actually controls its use.

What else should be in the licence agreement?

It’s completely up to the parties what they include in the licence agreement. Apart from having strict quality control provisions for the reasons above, the agreement can cover things like a licence fee, where, when and how the trade marks can be used and who is responsible for prosecuting infringement.

What happens if there is no authorised use of the trade mark?

If there is no authorised use of the trade mark for three years, then anyone (for example, a competitor trying to market under a similar name) can apply to remove the trade mark from the register. Many non-use applications come down to the control issue discussed above and some trade mark owners have been caught out by not having adequate arrangements in place, or having them in place but not enforcing them.

So if the owner of the mark is not using it – the mark could be lost.

If the user of the mark is not the owner and does not have a licence agreement in place with the owner (even if they are part of the same group of companies) – then the mark could be lost.

What if I’m not using the mark and don’t have a licence agreement with the person who is using it?

Act quickly: ask us to put a licence agreement in place and enforce the quality control provisions as soon as possible. In one recent case, the Court found that there was no authorised use of a trade mark despite the owner and user being within the same corporate group. However, the Court exercised its discretion to keep the mark on the register, partly because the companies had entered into a licence agreement after the non-use application had been filed.

If you take nothing else away from this article, remember that frequent Intellectual Property health checks are essential for all businesses, and trade mark arrangements should be looked at carefully.

If you have a query relating to any of the information in this piece, or would like to speak with Holman Webb with respect to your own intellectual property matter, please don't hesitate to get in touch today.