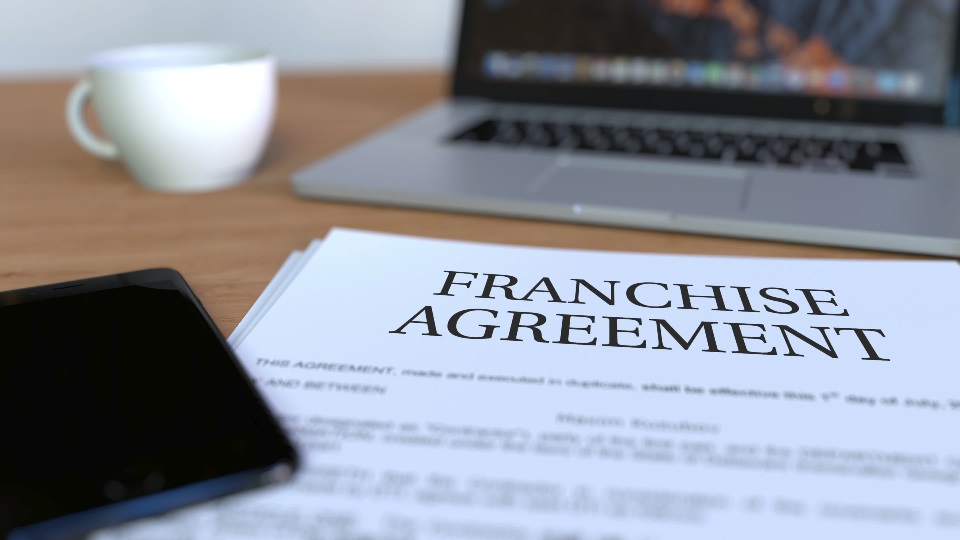 What Needs to be Done When a Franchise Agreement Nears The End of its Term?
Thursday 11 June 2020 / by Daniel Jepson posted in Franchising & Retail

The Franchising Code of Conduct ('the code') contains a number of important protections for franchisees.

One particularly important, yet often overlooked protection is the requirement that franchisees receive advanced notice of the franchisor's intentions when the franchise agreement is coming to an end - i.e. will the Franchisor consider an extension, or renewal - or do they intend for the relationship to end?

It is important to remember that the franchisee is entitled to have these questions answered well before the end of any fixed term franchise.  Failure to do this (or to do this in the correct way) could result in a civil penalty for breach of Clause 18 of the Franchising Code of Conduct.

The maximum penalty is 300 penalty units, or $63,000 (as of June 2020).
Clause 18 of the Code requires a franchisor to give notice of its intention to either extend the franchise agreement, or enter into a new one, at least 6 months before the end of the term (or 1 month if the agreement term is 6 months or less).

Franchisees are already given information about end of term arrangements prior to signing their franchise agreement, however this notice is to allow the franchisee to start making plans to either exit the system or negotiate a further term, with enough time to put such plans in place.

Whilst this notice provision is not new, it has gained attention recently. In April 2020, the well-known franchise system Bob Jane T-Mart gave an undertaking to the ACCC, which contained an admission that it had likely breached Clause 18 of the Code.  This admission was in relation to some of the network who were on fixed term agreements, as opposed to others, whose agreements where ongoing and without any fixed expiry date.

The undertaking also covered Clauses 9 and 10 of the Code, which require franchisors to:

While the end of term notice must be given well in advance, it is only intended to be a snapshot of the franchisor's intention at the time. Things can certainly change in a matter of months (as we have seen recently) - so provided the parties act in good faith, their positions are able to change.

This makes the notice an important planning tool for both sides of the franchise agreement - it can be the driver for discussions between the parties with respect to their options moving forward. There are often a number of factors in play when expiry is approaching (including leases), so the earlier they are considered the better.

It is important to keep in mind that this is just one of many compliance matters that franchisors must be across.  Holman Webb urges all franchisors to have a system in place that will prompt them to meet their compliance requirements, and ensure they are completed properly, as and when they fall due under the Code.

Franchising is one of the ACCC's stated priorities, and one that is is clearly being followed through on. The undertaking by Bob Jane comes after several Federal Court decisions, which have in recent years severely punished franchisors for breaching the Code.

It is certainly a good reminder that even in difficult conditions, the ACCC will enforce the Code - and as such, franchisors must continue to follow their compliance processes.

The Government has made changes to the Franchising Code, earlier than scheduled, which impact end of term arrangements for 'new vehicle dealership agreements'. Instead of the franchisor giving the 6 months' notice mentioned above, they must now:

These changes apply to dealerships that predominantly deal in new passenger vehicles, or new light goods vehicles. All 'new vehicle dealership agreements' that are entered into, extended or renewed after 31 May 2020 will be subject to the new regime.

If you have a query relating to any of the information in this article, or you would like to speak with somebody in Holman Webb's Franchising and Retail team, please don't hesitate to get in touch today.