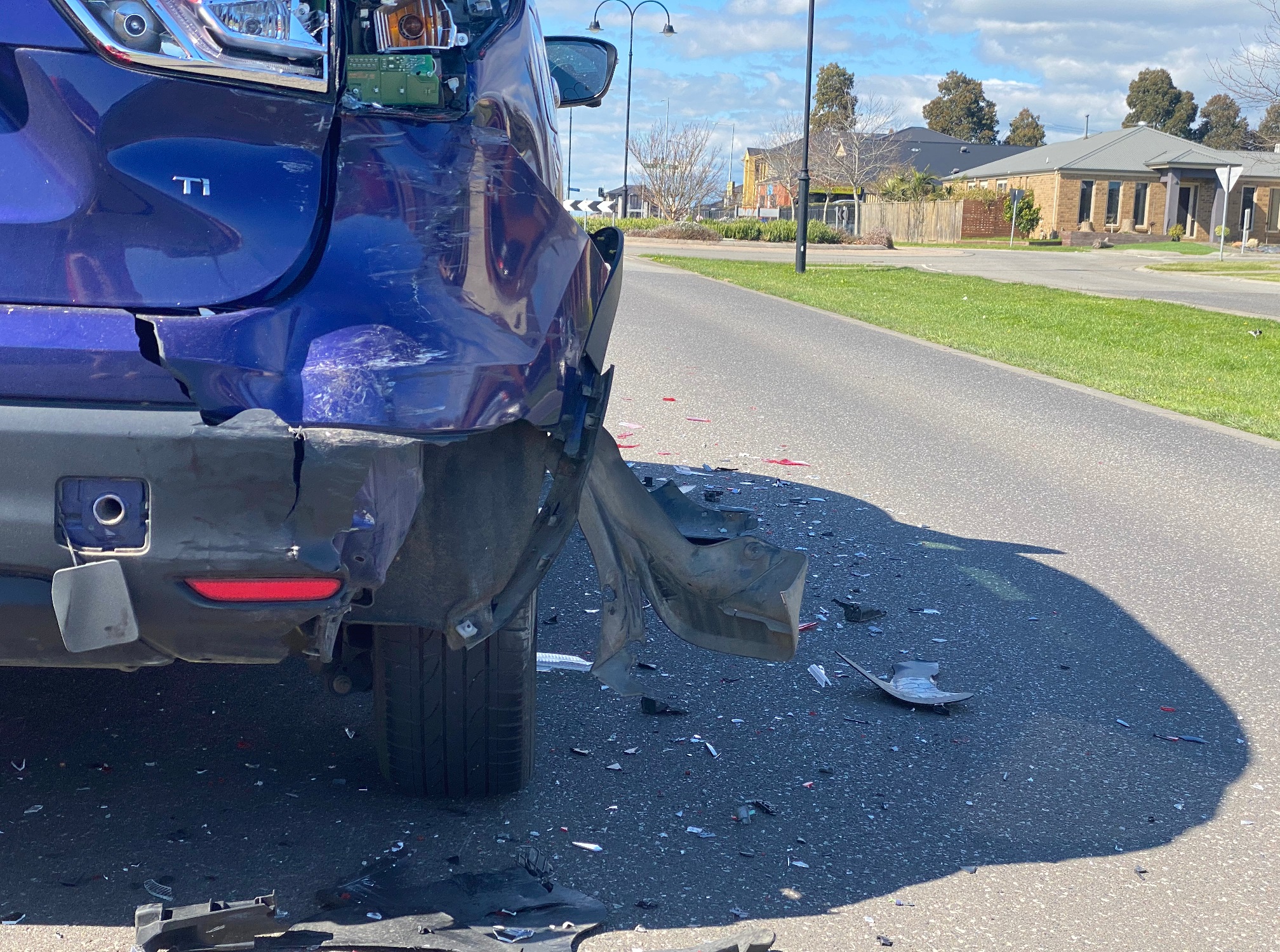 This matter involved an Application for Judicial Review of the Medical Review Panel’s determination that the psychiatric injuries sustained by the Plaintiff did not give rise to a greater than 10% Whole Person Impairment.

The Plaintiff participated in speedway racing.  During his racing career he had been involved in at least five serious accidents, one of which involved his car catching fire. He had also previously observed a motor vehicle accident involving multiple fatalities – despite which he did not have a significant psychiatric history.

The subject accident occurred on 4 May 2011 when the Defendant bus collided with the rear of the Plaintiff’s vehicle at low speed as he was driving over Grafton bridge.

The Plaintiff only sustained minor physical injuries in the subject accident, which resolved quickly. However, he subsequently developed symptoms of Post-Traumatic Stress Disorder (‘PTSD’) and brought a related claim under the Motor Accidents Compensation Act 1999.

A dispute arose in respect of the Plaintiff’s entitlement to non-economic loss.

The initial medical assessment determined that the psychiatric injuries caused by the subject accident had given rise to a greater than 10% permanent impairment.

Whilst the initial medical assessor had observed that the subject accident was relatively trivial, it was accepted that the Plaintiff’s history of exposure to motor vehicle accidents may have led to a vulnerability such that the diagnostic criteria for PTSD, specifically Criteria A was satisfied.

The Insurer’s Application for Review was accepted, and the Panel was tasked with determining whether the degree of permanent impairment as a result of the injury caused by the motor accident was greater than 10%.  A determination in relation to causation of the injury was therefore central.

The Review Panel did not accept that the subject accident met Criteria A.

Similarly, the Panel did not agree that the subject accident contributed to the Plaintiff’s psychological symptoms, or that it caused a diagnosable psychiatric disorder.

Relevantly, the Panel determined that:

“Having regard for the extent to which Mr Jarvis had been exposed to traumatic events, considering the nature of the subject motor accident and taking into account the multiple personal losses, the Panel formed the conclusion that the subject motor accident represented a less than negligible contributing factor to the causation of his current psychiatric presentation and was not causally related to the development of PTSD which appears to have resulted from other significant stressors in his life which pre-dated the subject accident.” [18]

Having found that the subject accident did not cause a diagnosable psychiatric disorder, the Panel did not undertake an assessment of permanent impairment.

The Plaintiff sought Judicial Review of the Panel’s decision, arguing that the Panel failed to:

As to ground one, the Plaintiff argued that the Panel failed to address his submission that the subject accident had “triggered” symptoms of PTSD not previously experienced by him, and therefore should be accepted as causative of his condition.

The Court found that causation was clearly a central issue for determination, and that it was dealt with adequately by the Panel.

Having regard to the Decision of the High Court in Wingfoot Australia Partners Pty Ltd v Kocak [2013] HCA 43 the Court at [32] stated that:

The Court found that the Panel’s reasoning, cited above, adequately explained its findings on causation: that given the minor nature of the subject accident, it could not have been a factor that contributed to the development of the Plaintiff’s symptoms.

Importantly, the Court also confirmed that the Panel was not obligated to explain why it adopted a different approach to that taken by the initial medical assessor.

Somewhat inconsistently with the arguments advanced in respect of ground one, the Plaintiff in support of ground two argued that he was denied procedural fairness as he was not given an opportunity to respond to the findings ultimately adopted by the Panel: that although he was found to be suffering from PTSD, such condition was not caused by the subject accident.

The Court noted, having particular regard to the arguments advanced in support of ground one, that the fact that the Panel found that the subject accident could not have resulted in the development of PTSD, should not have taken the Plaintiff by surprise.

Lastly, the Plaintiff argued that the Panel erred by failing to undertake an assessment of the degree of impairment.

The Court noted that a determination of causation is implied in all assessments relating to permanent impairment, as per clause 1.5 of the Permanent Impairment Guidelines. The Court further observed that clause 1.6 of the Guidelines provides a two-fold test of causation.

The Court noted that as the Panel found that the subject accident could not have caused or contributed to the worsening of the impairment, there was no need to consider the second aspect of the test for causation.

This case confirms that in discharging its statutory function, a Review Panel is only required to form and give an opinion on the medical question (in this case causation) referred for its opinion, using its own medical experience and expertise.

It seems that Applications for Judicial Review are unlikely to be successful unless an Applicant can establish that the Panel has not addressed the medical question referred to it, or that it has failed to provide an explanation for its findings.

If you have a query relating to any of the information in this article, or would like to speak with someone in Holman Webb’s Insurance Group in relation to a matter of your own, please don’t hesitate to get in touch with Partner Stephanie Davis today.