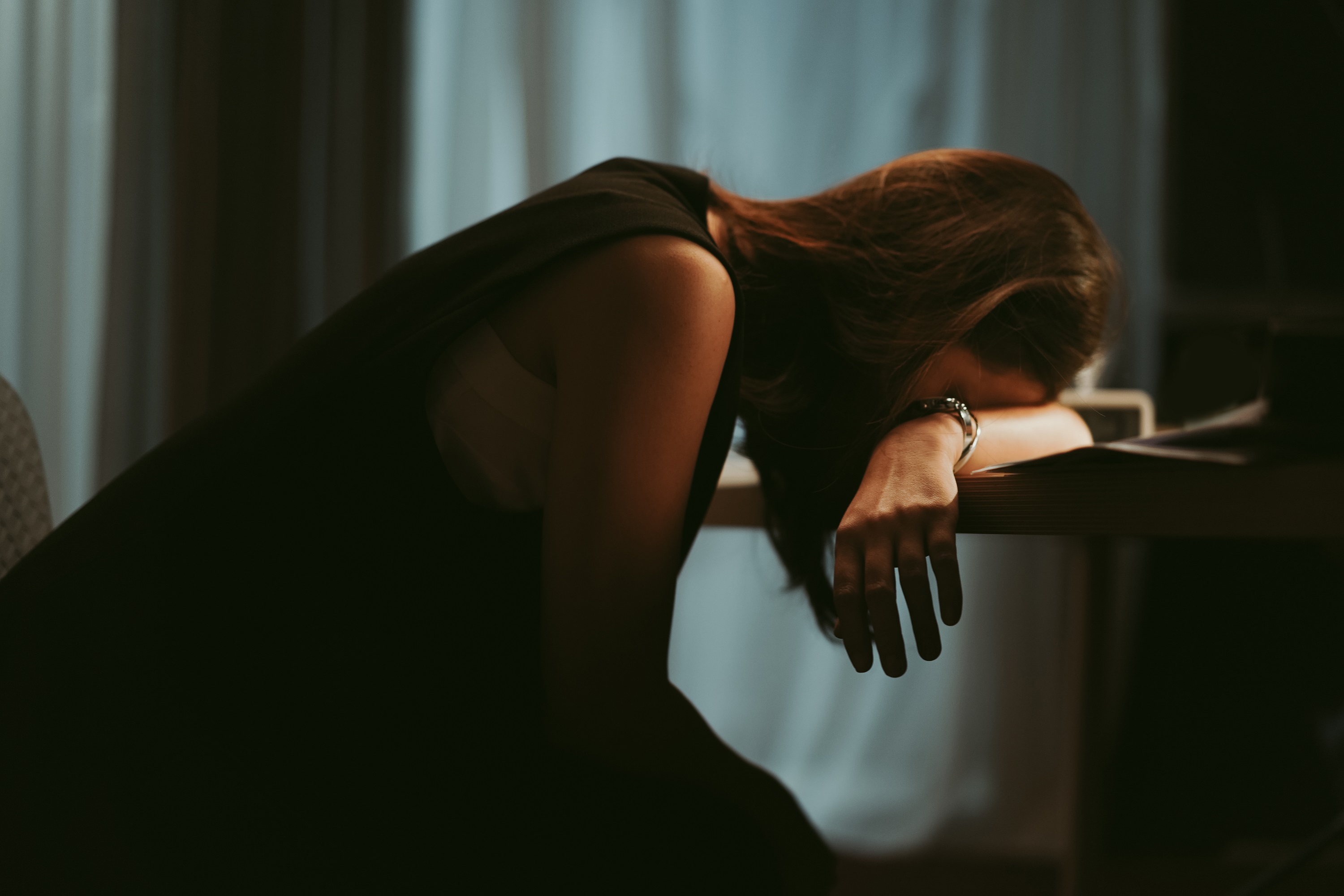 Recently, an employer's non-delegable duty to take reasonable steps to protect an employee from psychiatric harm was re-examined in Zagi Kozarov v State of Victoria [2020] VSC 78.

Zagi Kozarov (Kozarov), a solicitor,1 worked in the Specialised Sexual Offences Unit (SSOU) of the Victorian Office of Public Prosecutions ('OPP') from June 2009 to April 2012.2  Kozarov claimed that she sustained psychiatric injuries, specifically chronic post-traumatic stress disorder ('PTSD') and major depressive disorder ('MDD'), during the course of her employment in the SSOU due to repeated exposure to a high volume of sexual offence cases, many of which involved child exploitation and pornography.

Kozarov alleged that her employer failed to take reasonable steps to protect her from harm, claiming negligence, breach of contract and breach of statutory duty3 against her employer, the State of Victoria.

The employer denied liability and submitted that its managers4  had attempted to spread work evenly within the SSOU. The employer asserted that Kozarov agreed to the terms of employment, which included exposure to distressing content, and that the employer was entitled to assume that SSOU employees were fit to perform their contracted work unless otherwise notified.5 The employer stated that employee privacy and autonomy needed to be considered with regard to measures that the employer ought to have taken to protect Kozarov from harm.6  In the event the employer was found negligent, it submitted that the court should also find that there was contributory negligence on the part of Kozarov, who ought to have notified her employer of her symptoms earlier.7

Briefly, the important facts in this matter are as follows:

An employee will be able to recover damages against an employer for psychiatric illness if the employee can show that:

Reasonably foreseeable and notification to employer

In determining whether there was a reasonably foreseeable risk to Kozarov, Her Honour found that executives and management were on notice of the risks to SSOU staff with respect to burnout, work stress and/or exposure to vicarious trauma ('VT') before the claim period.13

Her Honour noted there were signs specific to Kozarov which provided notice to the employer of the risks regarding Kozarov's mental health in connection to her work.14  Although the employer argued that Kozarov told her managers that she loved her job and showed no signs of illness before February 2012.

Her Honour accepted evidence that Kozarov's managers and peers noticed that she was not coping in the SSOU at the end of August 2011. Noting Kozarov's circumstances,15 her case allocation/work burden, along with her behaviour both leading up to and around the time of her meeting with Mr Brown at the end of August 2011,16  Her Honour concluded the facts of this case were distinguishable from caselaw, establishing that the employee must inform their employer of risks to their health.17

Her Honour found there were sufficient signs available to Kozarov's employer of a reasonably foreseeable risk of injury that was not farfetched or fanciful.18  With regard to the 2011 Memo, Her Honour noted that it:

"...is evidence that the system previously in place at the SSOU was defective in notifying management that staff were experiencing adverse health effects...it cannot be discounted as relevant notification regarding those individuals." 19

Determining the scope of an employer's duty of care to avoid psychiatric harm to an employee depends on the circumstances of the case.20  The employer was aware of the safety risks within the SSOU, yet failed to implement a system that upheld the terms of the VPS agreement and internal policies, including the Vicarious Trauma Policy ('VT Policy').21  It was found that staff and management were not adequately trained on the risks to staff mental health from VT, the VT Policy, or the risks of developing PTSD from work.22

Her Honour outlined a safe system of work that should have been in place during the claim period, including:

It was held that the employer's response to the risks of SSOU staff and Kozaorv were not that of a reasonable employer.24

The court held that the SSOU staff made straightforward/practical suggestions to alleviate work stress and trauma exposure in the 2011 Memo.25  The employer did not explain why these suggestions would be difficult to implement in reference to cost, practicality and convenience (applying the Shirt Calculus).26

Her Honour accepted evidence regarding the link between the nature and intensity of Kozarov's work in the SSOU and her injury27 finding that it was likely that the cumulative exposure to SSOU casework caused Kozarov's injuries.28  Although Kozarov did not advise her employer about her referral to Mr Foenander in August 2011,29 she was not diagnosed with PTSD until February 2012.

Kozarov was not adequately trained to understand that cumulative exposure to SSOU work could result in PTSD. In determining whether having reasonable preventative measures in place would have been effective in preventing the injury, it was found that Kozarov would have most likely participated in occupational screening, which would have revealed her work related symptoms of PTSD. Missed opportunities for early intervention and occupational screening lead to Kozarov's injury becoming more severe and if action had of been taken around August 2011 to reduce Kozarov's exposure to VT, she would not have suffered PTSD of the same severity.30

Importantly, Her Honour found that Kozarov did not contribute to her injury.

The VT Policy, contained in the SSOU manual, stated that the OPP would respond to VT by taking into consideration the impact of working in the sexual assault field when allocating working or managing a staff's workload, and encourage staff to rotate through the SSOU to minimise their exposure to some of the work.31 The court held that the language in the VT Policy was not binding or contractual in nature and ultimately it was not the intention of the parties to incorporate the VT Policy into the employment contract.32

Kozarov's employment agreement stated that the terms and conditions of her employment were set out in the 2006 VPS Agreement33 and the Public Administration Act 2004 (Vic). Importantly, it was found that the VPS agreement formed part of Kozarov's employment agreement. The VPS agreement stated that the allocation of work 'must include consideration of the Employee's hours of work, health, safety and welfare' and that work would be allocated so that the employee does not have to routinely work beyond their ordinary hours of work.34

Kozarov and her peers in the SSOU often worked after hours and worked extensive overtime. The employer breached its obligation to Kozarov when allocating an amount of work that necessitated her routinely working overtime,35 for example when Kozarov was allocated the Lim file.

Accordingly, the employer was in breach of express and implied terms of the employment agreement36 when the employer failed to consider the risk of excessive hours of work on the employee's health and safety when allocating work to employees.37

The court found that the employer breached its duty of care to Kozarov, which resulted in her psychiatric injuries. The court also found that the employer breached its contractual obligations. This case highlights the need for employers to be vigilant in the workplace in ensuring that there are systems in place that allow employers to identify risk of psychiatric injuries and prevent such injuries. Employers should also be aware of their obligations within their policies, especially in circumstances where they have been incorporated into the employment agreement.