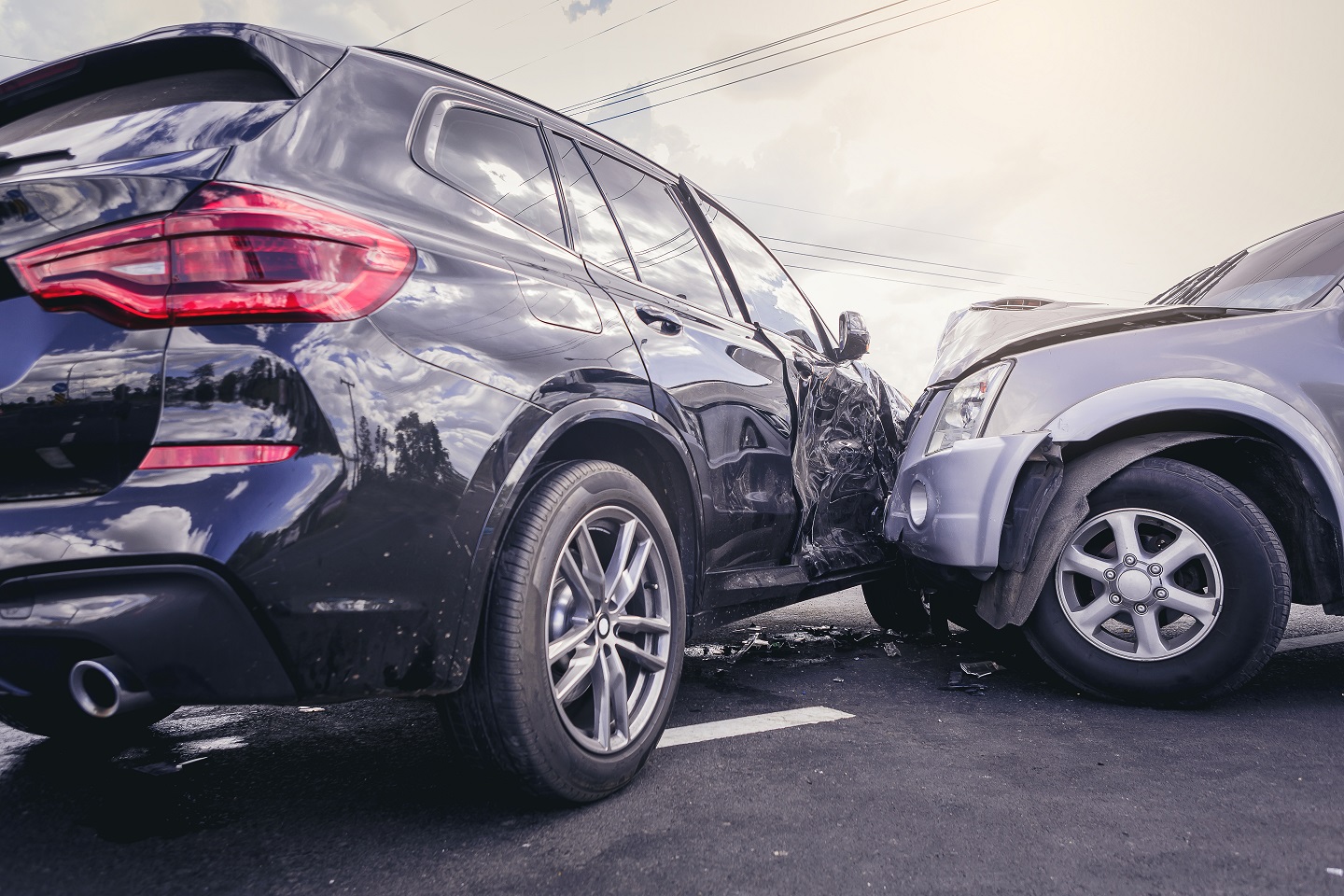 This matter involved an Appeal to a successful Application for Judicial Review.

In August 2012 the Claimant was a passenger in a vehicle which was involved in a motor vehicle accident.  The Claimant’s vehicle was repeatedly rammed by the Insured’s vehicle.

On 17 October 2018 a medical assessor issued a Certificate determining that the physical injuries sustained by the Claimant as a result of the subject accident gave rise to a whole person impairment which was not greater than 10%.

The Claimant subsequently served particulars of his claims for future treatment and domestic assistance, including the cost of cervical fusion surgery and future paid domestic assistance. These claims were disputed by the Insurer and so were referred for a Treatment Dispute.

The Treatment Dispute was not decided in the Claimant’s favour.

Medical assessor Dr Truskett found that the treatment was not related to injuries sustained in the subject accident and was not reasonable and necessary.

The Claimant lodged an Application for Review.

This Application was dismissed by the Proper Officer, who was not satisfied that there was reasonable cause to suspect that the assessment was incorrect in a material respect - as required by Section 63(3) of the Motor Accidents Compensation Act 1999.

The Claimant sought judicial review of the Proper Officer’s decision.

The Claimant was successful at first instance.

The primary judge, Simpson AJ quashed the decision of the Proper Officer and ordered that Dr Truskett’s assessment be referred to the Review Panel.

Her Honour found that the Proper Officer determined the asserted error on the merits and so went beyond the statutory power conferred under Section 63.

“The inevitable result, when the Proper Officer is confronted with conflicting opinions of medical practitioners, is that there must be reasonable cause to suspect that the medical assessment is incorrect in a material respect.”

As to the first ground, both Basten JA and White JA found (and Macfarlan JA agreed) that the existence of differing medical opinions was expected in such matters, given the medical assessment related to a medical dispute - and as such, the differing of opinions alone did not give rise to a reasonable cause to suspect that the assessment was incorrect in a material respect.

The Court also found that the primary judge erred in referring Dr Truskett’s assessment to the Review Panel, rather than back to the Proper Officer.

At paragraph [6] of his Judgment, Basten JA observed that Section 69(3)(b) of the Supreme Court Act 1970 provides that:

“where a power depends upon the satisfaction of another body or tribunal, a court exercising judicial review, having set aside a decision of that body or tribunal, will remit the matter to be determined according to law.

It is only where the court determines that, as a matter law, only one determination could have been made that it has jurisdiction to make such an order.”

Basten JA found that the reasons given by the primary judge (cited above) were based on a misconstruction of Section 63 of the Motor Accidents Compensation Act 1999, and specifically, the particular role of the Proper Officer as a gatekeeper.

Basten JA also observed, having regard to the findings of Leeming JA in AAI Ltd t/as AAMI v Chan [2021] NSWCA 19, that when undertaking a Judicial Review of a decision of a Proper Officer, the Court must only be concerned with whether the Decision was “properly formed according to law”[1] and not whether it was right or wrong.

This Decision is a helpful reminder of the nature of the statutory function conferred by Section 63 on the Proper Officer.

Specifically, it confirms that:

If you have a query relating to any of the information in this article, or would like to speak with someone in Holman Webb’s Insurance Group in relation to a matter of your own, please don’t hesitate to get in touch with Partner Stephanie Davis today.