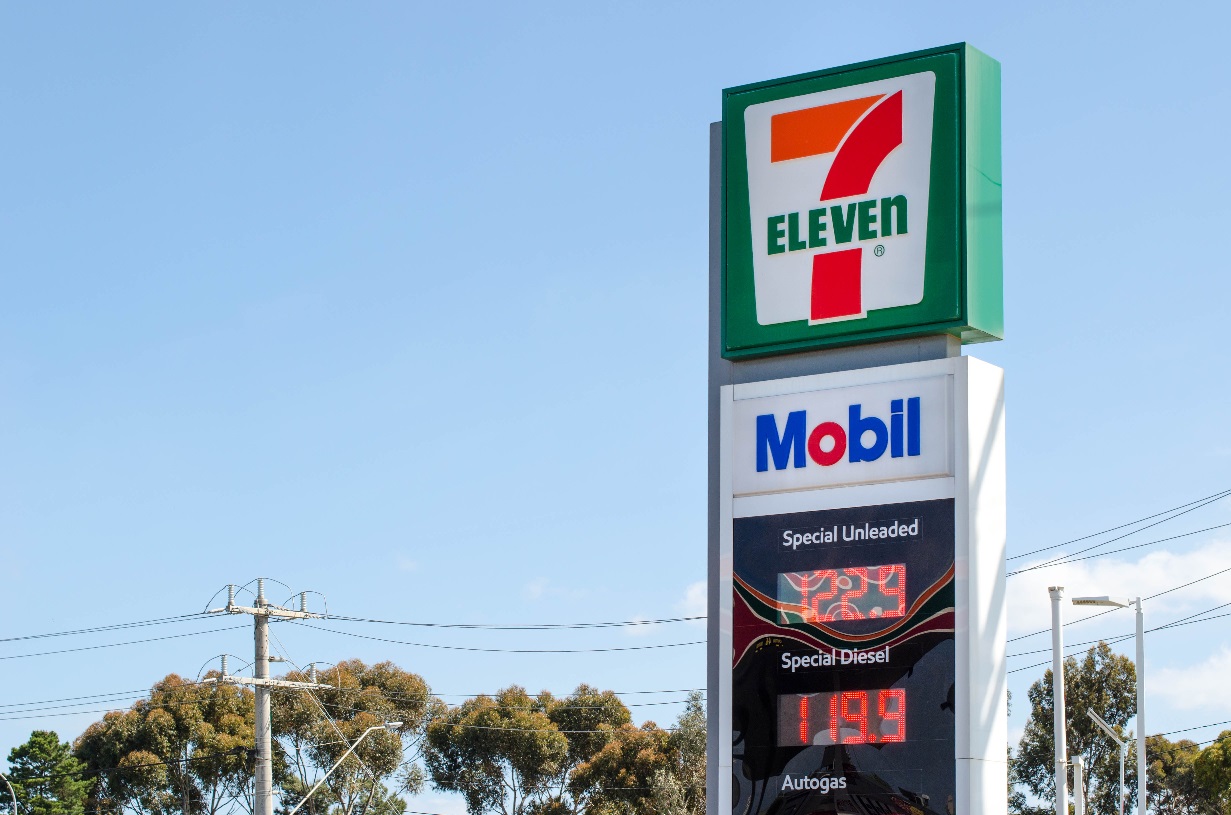 The highly-anticipated changes to the Franchising Code of Conduct (‘the Code’) are now in force.

These changes follow a parliamentary inquiry into the Code, which began in 2018. The inquiry saw many franchisees explain how their franchised business failed, and the consequences on their lives. It also exposed questionable business strategies by some franchisors, and has directly led to at least one enforcement action by the Australian Competition and Consumer Commission (‘ACCC’).

It is important for both franchisors and franchisees to understand that significant changes to the Code are now in force – many of which involve imposing civil penalties for breach.

Below is a summary of five core areas that have seen significant change.

Please note, this is not a complete explanation of all the changes, and some of the changes only apply to franchise agreements entered into, or disputes that arise on, or after 1 July 2021.

The disclosure document is becoming more detailed. From 1 November 2021, franchisors must provide new information, including:

Franchisors must also create and maintain a ‘Key Facts Sheet’, which is essentially a condensed version of the disclosure document. This Key Facts Sheet must utilise the form specified by the ACCC, and must be given to franchisees before the mandatory 14 day signing period begins.

The Code now prohibits a franchisee from undertaking ‘significant capital expenditure’ during the term of the agreement. However, there are exceptions - being where the expenditure:

Franchisors looking to rely on the first exception must provide their franchisee/s with ‘as much information as practicable about the expenditure’, including the anticipated timing and cost, the expected risks and the rationale for it. To avoid liability for misleading or deceptive conduct, franchisors will need to ensure that any projections are made on reasonable grounds.

However, the Code now limits franchisors passing on the costs of preparing the agreement, unless the agreement states:

This change will significantly impact the process of franchisors entering into leases and, together with the requirement to disclose incentives, could lead franchisors to be more inclined to allow franchisees to hold the lease.

If a franchisee is selling their franchise, and the new franchisee inherits their agreement rather than signing a new one, the cooling off period can potentially end well after the sale has completed.

This means the new franchisee can sign a deed of assignment, pay the sale price, and then exercise their cooling off rights before starting (in which case the seller has to refund the sale price and becomes the franchisee again).

While most franchisors will insist on the new franchisee signing up to a new agreement, this could have a significant impact for the way franchise sales are structured.

Another change is that franchisees are now given the express right to request an early termination of a franchise agreement. Whilst franchisors are not required to accept the request, they must at the very least:

The franchisee will then have the opportunity to raise a formal dispute, which will effectively pause the termination for at least 28 days and until the mandatory part of the dispute resolution process is completed (see further below).

However, as long as the franchise agreement provides for it, franchisors may prevent the franchisee from operating the franchise in the interim. Franchisors will of course need to consider the application of the good faith obligation when exercising this right.

Franchisors must update both their franchise agreements and disclosure documents, and add the key facts sheet to the suite as soon as possible.  If you’re unsure of your requirements, get in touch with Holman Webb’s Franchising & Retail Group, who can assist with all steps in this process.

Franchisors must also significantly change some operational matters, for example:

Franchisors will also need to consider whether changes are needed to their arrangements with third parties.  For example - landlords and/or network suppliers generally want lease/supply incentives to be kept confidential, but the changes to the Code require them to be disclosed to franchisees in some circumstances.

Franchisees must also become familiar with the changes to ensure that they are receiving the information they are entitled to.

If you have a query relating to any of the information in this article, or you would like to discuss how these changes to the Franchising Code of Conduct are set to impact your business, please get in touch with Holman Webb’s Franchising & Retail Group today.