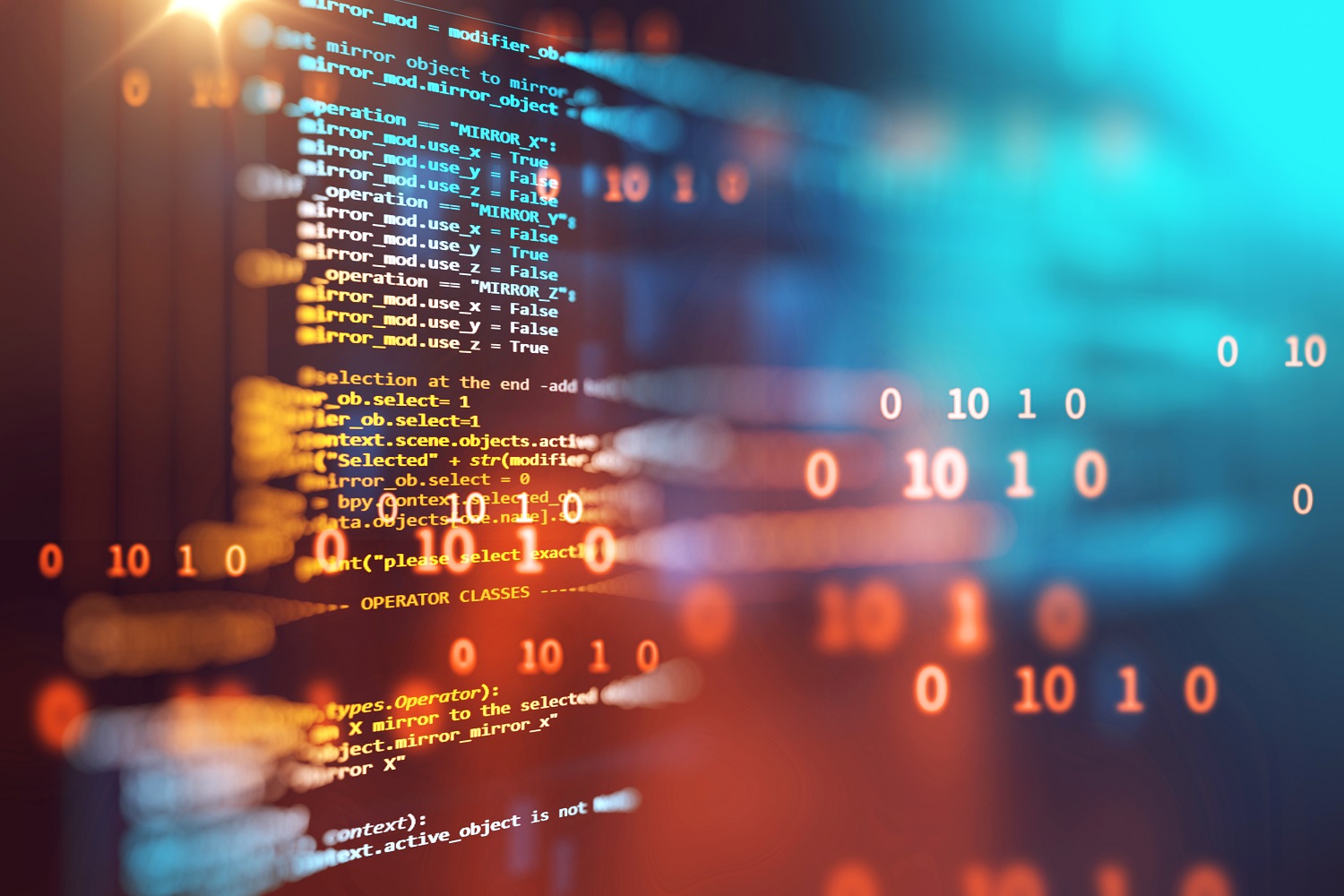 This decision highlights that businesses can be held liable for copyright infringement committed by a third party developer, but that the risk can be mitigated by checking the developer’s history and insisting on appropriate warranties in the development agreement.

You are not satisfied with one of your IT providers.

A developer you trust comes to you with a proposal to develop a new and improved system for your business. You know this developer has recently admitted to breaching copyright in their work. Despite that, you sign up and make it clear – in writing – that the developer must not breach anyone’s Intellectual Property for your project.

Out of the blue, about a week before you are set to go live, you get a letter. It’s your existing provider, letting you know that they have discovered this new system and claiming that it could well breach their copyright.

What do you do?

That was, in general terms, the situation faced by the real estate franchise Biggin & Scott.

They decided to carry on with the system, give undertakings to their existing provider that the new system does not infringe copyright and then a few months down the line, give the new developer’s work to an independent expert for verification.

At first glance that sounds fairly reasonable. After all, Biggin & Scott have complete trust in this developer (whether or not this trust was well-founded is a separate discussion), and they told the developer that there must be no intellectual property infringement.  Additionally, the developer told them that there is no infringement.

Furthermore, Biggin & Scott are very unhappy with their current provider; so maybe the current provider is just looking to persuade them against jumping ship to the new system?

Plus, they didn’t copy anything themselves, so they can’t be held responsible if the developer did copy any source code…right?

According to the 7 July 2022 majority decision of the Full Federal Court in Campaigntrack Pty Ltd v Real Estate Tool Box Pty Ltd [2022] FCAFC 112, the existing provider (Campaigntrack) sued both the developer and Biggin & Scott, as well as others involved in the development and use of the new system.

The situation with the developer in question was clear: he had copied their code, which is a direct infringement of Campaigntrack’s copyright.

However, the situation with Biggin & Scott was more complex: as they did not directly copy the source code themselves, if they were to have liability it would necessarily be because they ‘authorised’ the infringement.

Authorisation has been a concept in copyright law for years (see our article Site Blocking Under the Copyright Act 1968: Silver Bullet or Pop Gun?). One of the early leading cases on the issue said ‘authorisation’ has it’s ordinary, dictionary meaning. That is, to ‘sanction, approve or countenance’ (see University Of New South Wales v. Moorhouse (1975) 133 CLR 1).

Since then, changes have been made to the Copyright Act 1968 (‘the Act’) which state that:

Unsurprisingly, authorisation cases always depend entirely on the facts of each case. It is a question of degree (see Roadshow Films Pty Ltd v iiNet Limited [2012] HCA 16).

Therefore, they did not authorise the copying.

Campaigntrack appealed. In the Full Federal Court, one of the Judges agreed with the trial Judge and also found that because Biggin & Scott co-operated with Campaigntrack, through giving undertakings and making the code available for review by an independent expert, there was no authorisation.

However, the other two Judges found that Biggin & Scott were ‘indifferent’ to the infringement and authorised it from the date on which Campaigntrack alerted them of the issue.

The majority’s reasoning was that while Biggin & Scott may not have definitively known the source code was copied, they were ‘indifferent’ to it.

Having regard to the three factors set out in the Act, Biggin & Scott:

If you have a query relating to any of the information in this article, or would like to speak with somebody in Holman Webb’s Intellectual Property Protection Group in respect of a matter of your own, please don’t hesitate to get in touch today.