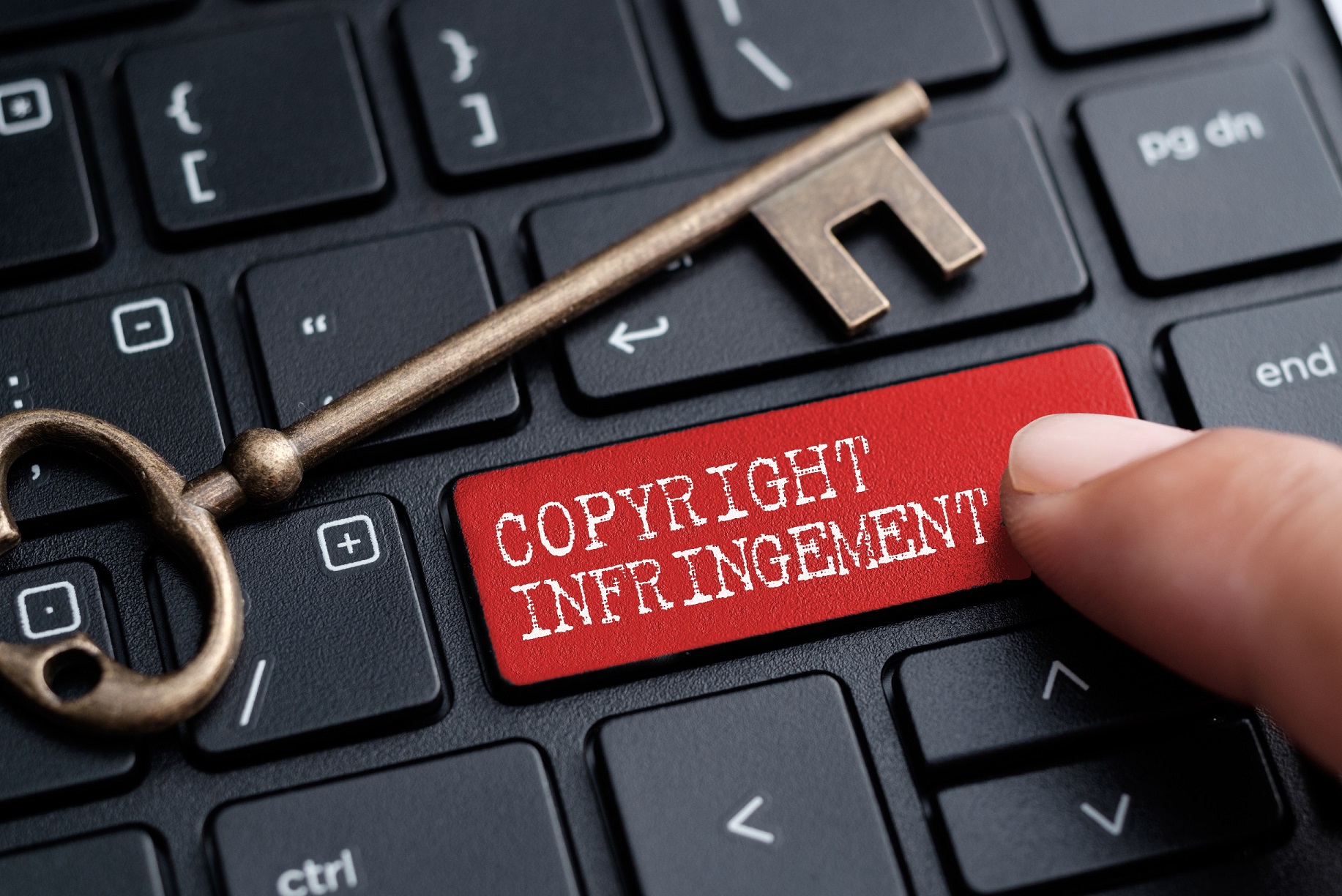 NB. This article was originally published in the LexisNexis Australian Intellectual Property Law Bulletin Vol 33 No 5.

Over the years, rights holders have tried several different creative ways to identify and prosecute copyright infringers using the internet. One way of doing that is to compel the potential infringer's internet service provider ('ISP') to produce relevant information through preliminary discovery. The recent decision of Siemens Industry Software Inc v Telstra Corp Ltd1 ('Siemens') is an example of how copyright owners, especially those whose rights are valuable on a "per copy" basis, can use preliminary discovery to find the missing puzzle piece from ISPs.

In Siemens, the rights holder was a developer and distributor of high-end computer-aided design software. The software in question was the NX and Solid Edge products, which carry price tags of up to $60,000 each, with bundles being more than $337,000.2 According to the evidence, Siemens has a technological method of identifying potential infringers who have "cracked" the relevant programs; in other words, accessing more of the program than what their licence entitled.3 In some cases, the information passed along to Siemens was sufficient to identify the potential infringer. In other cases, including where an IP address could only be traced back to an ISP, Siemens knew an individual had "cracked" the program but could only identify their ISP.

In addition, the court retains a discretion as to whether or not to make an order even if these elements are satisfied.5

Burley J was satisfied that the requirements in r 7.22 were met. His Honour found that:

​Siemens gave an undertaking that it would not pursue an individual who had not made commercial use of the relevant program. On that basis, his Honour ordered that Telstra give discovery of documents relating to account holders for the identified IP addresses.

An important issue in Siemens was the exercise of the court’s discretion, which stood in stark contrast to the cases that preceded it.

In 2015, the owners of the copyright in the Dallas Buyers Club film sought preliminary discovery from a number of ISPs, on the basis that the ISPs could identify potential infringers who had reproduced the film through a BitTorrent program.8 They were successful in establishing the elements set out in r 7.22.9 However, Perram J refused to lift a stay on the order granting discovery.10

​Perram J held that there was simply no basis for these claims. In relation to any distribution licence fees, his Honour noted that a BitTorrent user is highly unlikely to negotiate a distribution agreement and therefore the licence fee test was not applicable.11 In relation to the additional damages claim, his Honour found that any infringement of a third party’s copyright will not be relevant.12

Siemens had clearly learned the lessons of the Dallas Buyers Club saga. They too had a letter prepared for approval by the court, however:

These were important factors in Burley J’s decision to grant preliminary discovery. So too was the undertaking not to pursue non-commercial infringers. Further, to allay privacy concerns, Siemens proposed an order (accepted by his Honour) which limited its use of the discovered information to pursuing its claims for infringement.13 Without these measures, it seems likely that Siemens would be left in a similar position as the rights holders in the Dallas Buyers Club saga.

If you have a query relating to any of the information in this piece, or you would like to speak with Holman Webb's Intellectual Property Protection Group with respect to a matter of your own, please don't hesitate to get in touch today.