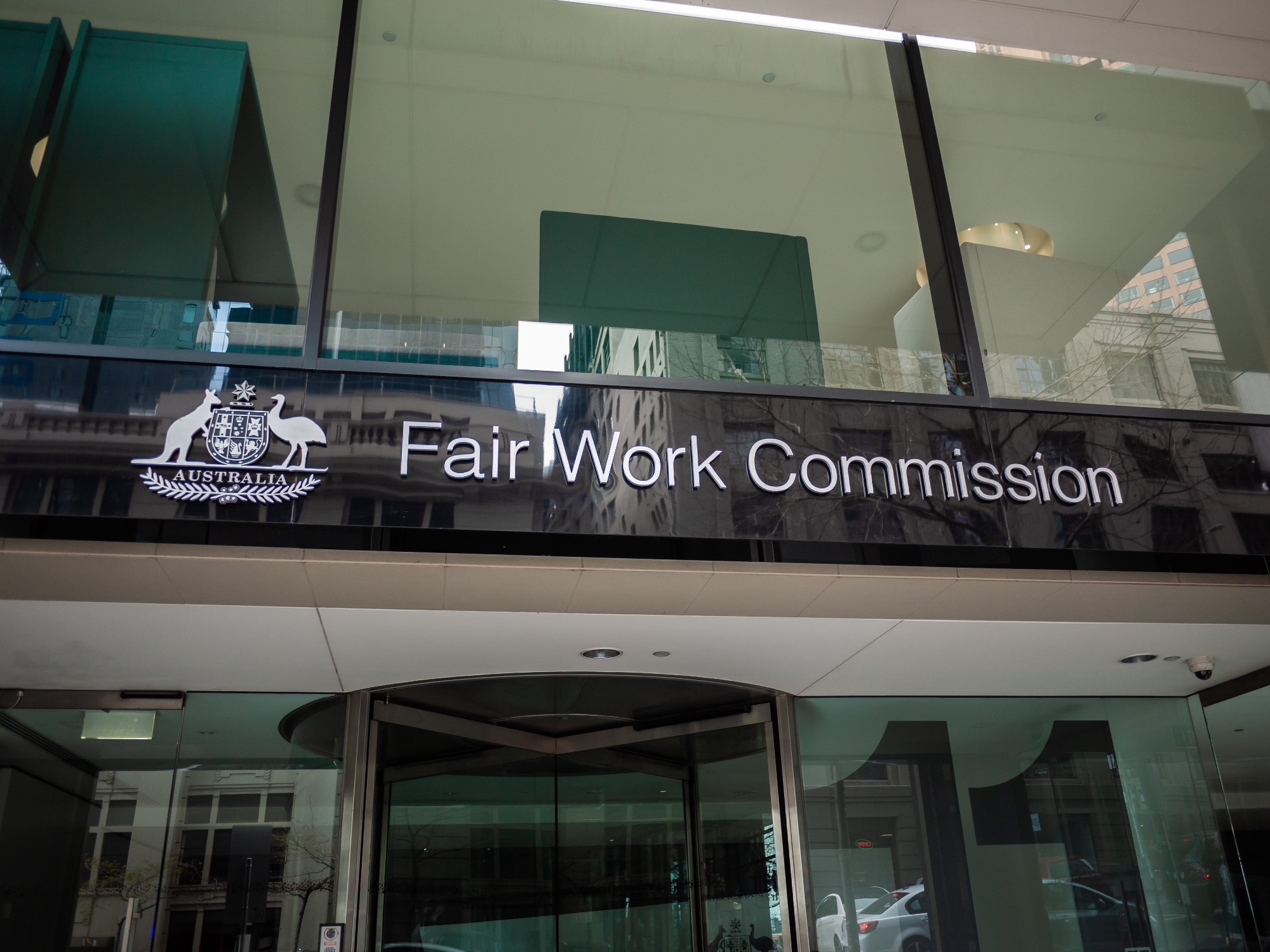 A recent decision of Deputy President Beaumont in the Fair Work Commission ('FWC') (Application by Ranmeet Kaur [2022] FWC 487) has examined the scope of the FWC’s power to make orders to stop sexual harassment which were introduced under amendments to the Fair Work Act ('FWA') in 2021.

The case examined both the jurisdictional requirements necessary for the FWC to make orders and the evidentiary requirements for it to be satisfied that a contravention had occurred, warranting the making of orders.

A worker can make an application to the FWC under s.789FC of the FWA if they reasonably believe they have been bullied or sexually harassed at work.

Under s.789FF of the FWA, the FWC can make orders to stop bullying or sexual harassment if it is:

The applicant in this matter alleged that she had been the victim of repeated instances of sexual harassment perpetrated by a manager of her employer.  The harassment was alleged to have taken place at a carpark used by workers, in a vehicle going to and from work, and by telephone outside of work hours.

The applicant also alleged that she had been bullied by a co-worker in relation to criticism she received in for the way she sliced calamari.

The applicant covertly recorded conversations with her manager that were admitted into evidence without objection.  Transcripts of the conversations indicate that the manager requested that the applicant become his girlfriend numerous times.

As the legislation requires the bullying or sexual harassment to have occurred “at work”, the FWC needed to consider the scope of the power in relation to both the physical location of the alleged conduct and temporal circumstances of the conduct.  Other than the calamari slicing complaint, the allegations had taken place outside of the physical workplace.

In relation to the phone calls the FWC noted that conversations between the manager and applicant would often involve work matters and that it was common for the manager to call the worker to discuss work related issues including her shifts and performance.  The FWC was satisfied that this created a sufficient connection to link the out of hours communications to work.

The manager denied the allegations of sexual harassment however, it is clear from the judgment that Deputy President Beaumont did not consider him to be a compelling witness.  It was found that the manager “badgered” the applicant numerous times to become his girlfriend and that a reasonable person in her position would have considered this conduct to be offensive or intimidatory.

In relation to the calamari slicing incident, the Deputy President accepted the evidence of the co-worker who said that he was providing feedback to the applicant with respect to the unsatisfactory manner in which she sliced calamari.  The Deputy President did not reach a conclusion on the bullying claim but noted there were no other allegations of unreasonable conduct.

Despite the substantiation of the allegations against the manager the matter was ultimately decided in favour of the respondent.  After bringing the application, the applicant resigned from her employment.  This resulted in the FWC declining to make orders preventing bullying or sexual harassment as there was no ongoing risk that the applicant would continue to be sexually harassed at work.

The requirements of s. 789FF were not satisfied.  As a result, the Deputy President concluded that the FWC did not have the power to make orders in the circumstances.

This case serves as an important reminder for employers when drafting policies and conducting training on appropriate behaviour in the workplace. It is crucial to reinforce to employees that conduct occurring outside of work hours and outside of the workplace may still be considered work related and could have disciplinary consequences.

It also serves as a reminder to carefully review the current circumstances of the complainant and to challenge where appropriate the jurisdiction of the FWC if there is no possibility that the offensive conduct will continue.

If you have a query relating to any of the information in this piece, or you would like to speak with someone in Holman Webb’s Workplace Relations Group in relation to a matter of your own, please don’t hesitate to get in touch today.