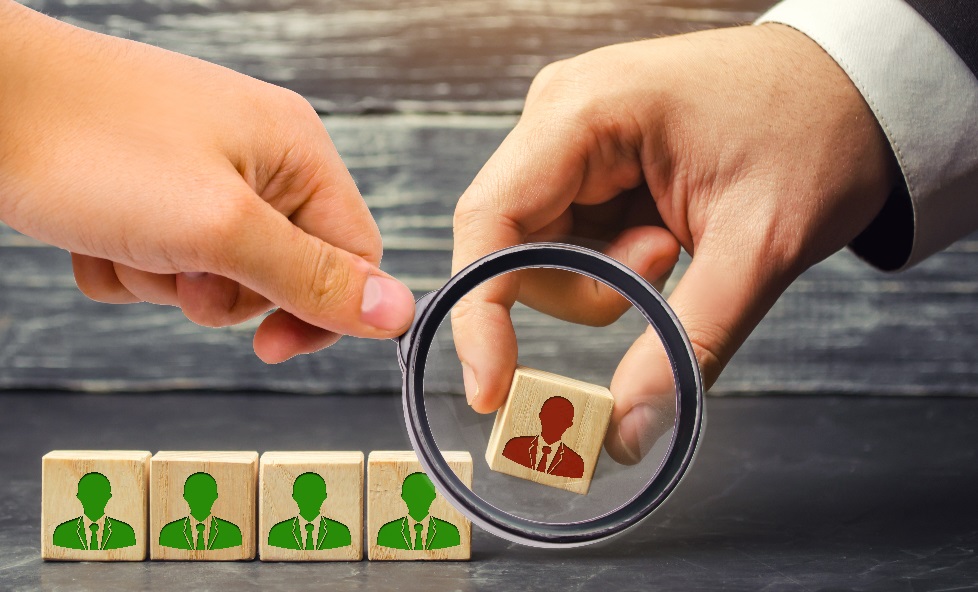 The Federal Court of Australia’s recent judgment in the matter of Energy Resources of Australia Limited [2022] FCA 176 demonstrates the risks to resigning company directors when they, or the company, fail to notify ASIC of their resignation in a timely manner – as well as the consequent time, effort and costs needed to rectify these failures.

The decision is also a reminder that retiring directors wishing to avoid personal responsibility for a company’s conduct need to notify ASIC promptly and effectively.

In Energy Resources of Australia Limited [2022] FCA 176, O’Bryan J set out what evidence is required of a director and company seeking relief under s 1322 of the Corporations Act 2001 (‘the Act’) from their failure to comply with the 28-day period to notify ASIC of resignation of a company officer; with the overriding obligation that relief will only be allowed:

A director of Energy Resources of Australia Limited (‘ERA’), Ms Hanrahan, gave notice to the company of her resignation, effective from 28 April 2021. Neither Ms Hanrahan, nor ERA, notified ASIC of the resignation within 28 days.

An announcement of Ms Hanrahan’s resignation was published via the ASX on Monday 26 April 2021, however in contravention of s 205(B)(5) of the Act, ASIC was not notified of the director’s resignation within 28 days (or at all).

ERA discovered the oversight on 21 October 2021. ERA subsequently caused a notice of resignation of the director to be lodged with ASIC on 11 November 2021.

Pursuant to s 203AA(1)(b), that director’s resignation took effect on the day written notice of her resignation was lodged with ASIC being 11 November 2021. This left Ms Hanrahan exposed as a director for the conduct of the company in the period from April - November 2021.

It was open to ERA to apply for an order from the Court under s 203AA(2) to fix an alternate, earlier date as the date of the director’s resignation.

Such an application is subject to the provision of a full and proper explanation to the Court in respect of the failure to comply with the 28-day period, to show that no substantial injustice would arise from the granting of such an order, and also to show that the person involved, (i.e. ERA) had acted honestly.

In Energy Resources of Australia Limited [2022] FCA 176, the Court found that there was no evidence of substantial injustice. The Court spent significant time dealing with what was meant by “acting honestly”.

ERA’s General Counsel and Company Secretary was required to provide affidavit evidence explaining the position, and that she had not turned her mind to the need to lodge with ASIC notice of the director's resignation.

She admitted to the Court that it was an oversight on her part. When that oversight was discovered on or around 21 October 2021, the time period in which an application may be made to ASIC to fix the resignation date under s 203AA(5)(a) had expired.

It therefore became necessary for the company to make an application to the Federal Court under s 203AA(2)(b) of the Act to seek an order to fix the resignation date as 28 April 2021.

The Court found no evidence that the company or the Company Secretary had acted dishonestly, and found that the non-compliance was entirely inadvertent.

The Court was also satisfied that no substantial injustice had been, or was likely to be caused to any person, and made an order under s 1322(4)(c) relieving the company from any civil liability in respect of its contravention of s 205(B)(5).

The importance of complying with obligations set out in the Act is paramount, when considering the prospect of personal liability for departing directors, and compliance obligations for companies.

The significant cost of an application to Court, and the associated risk and stress, both to the company officers and Ms Hanrahan, if the order had not been obtained, can be avoided by knowing and understanding these processes and procedures for notification.

Holman Webb can assist you with your understanding and implementation of compliance obligations, and in the worst case, assist you seeking rectification orders from the Court.

If you have a query relating to any of the information in this piece, or would like to speak with somebody in Holman Webb’s Business, Corporate and Commercial Group in respect of a matter of your own, please get in touch today.