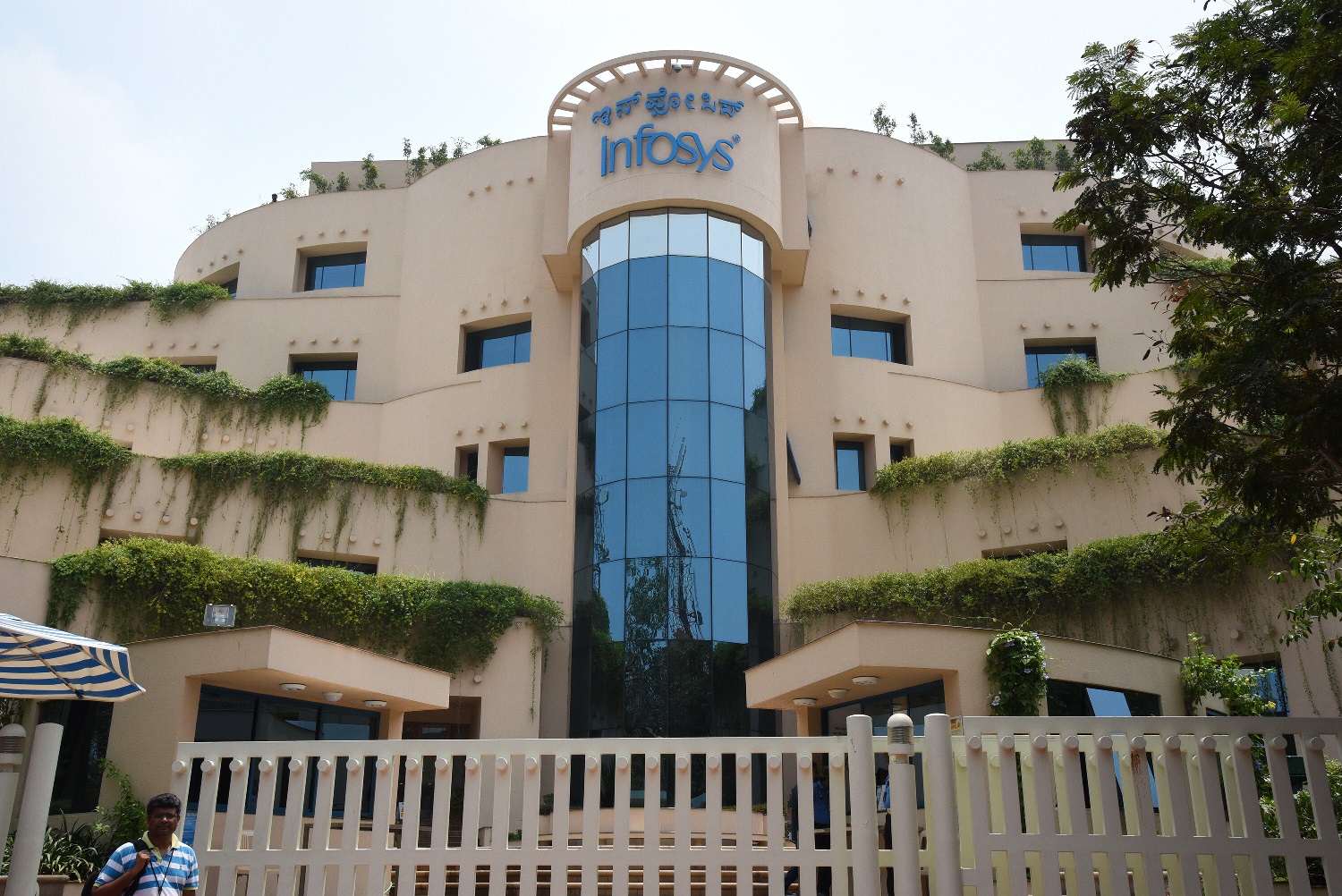 In the recent decision of Infosys Technologies Limited v State Of Victoria [2021] VSCA 219, the Victorian Court of Appeal held that that an employer is not liable to make long service leave payments to former employees in circumstances where part of their employment has been undertaken outside Victoria, and where there is no sufficient connection between that external employment and the State of Victoria.

In 2009 Ms Thankappan commenced employment with Infosys as a systems engineer based in India. Pursuant to a contract in 2013, Ms Thankappan was engaged to work for Infosys in Swindon, United Kingdom.

Ms Anbalagan commenced employment with Infosys in India in 2007. In 2017, she was engaged to work for Infosys in Melbourne – where she remained employed until her resignation in 2019.

Following both employee resignations in 2019, the Inspectorate, on behalf of Victoria, wrote to Infosys on the basis that it had received complaints from both Ms Thankappan and Ms Anbalagan alleging that they had been entitled to long service leave when their employment with Infosys ended.

The State of Victoria commenced proceedings against Infosys on behalf of the workers, alleging that they should be credited with an entitlement to long service leave for the entire period of employment with Infosys - including the respective periods of employment in India and England.

Infosys submitted that the phrase “continuous employment with one employer” refers to employment that is undertaken in Victoria, and/or outside of Victoria if there was a sufficient connection.

It was submitted that there was no special connection with Victoria at the time when the workers had been employed in India and England respectively.  Similarly, at that time there had been no suggestion or implication that either worker would come to work in Victoria.

The Court did not agree with the State’s construction of s 6 of the Long Service Leave Act 2018, instead finding that the critical focus of the Act was to confer an entitlement to long service leave, and affirm that “employment is indispensable and the entitlement is a reward for that service”.

The Court had regard to the application of the Long Service Leave Act 1992 (Vic) in the judgment of the full court of the Federal Court of Australia in Cummins South Pacific Pty Ltd v Keenan [2020] FCAFC 204 (‘Keenan’).

In Keenan, the Court held that all 34 years were to be factored in when calculating the worker’s long service leave entitlements.

The Court also held that two steps were critical in determining whether the continuous employment had a territorial connection to Victoria. The first step was to treat employment as a single indivisible unit, and the second was to determine the critical time when the “liability to provide long service leave entitlements in question arose”.

In Infosys Technologies Limited v State Of Victoria [2021] VSCA 219, the Court disagreed with the approach taken by Keenan in treating employment as a single indivisible unit.  The problem with this approach is that it retrospectively assigns a connection to Victoria for past employment, where it does not otherwise exist.

It is clear that both Ms Thankappan and Ms Anbalagan had been continuously employed in India for more than seven years prior to arriving in Victoria. At [78], Kennedy JA and McDonald AJA stated that “improbable and absurd outcomes could arise”, in that if the employees’ service with Infosys in India was “continuous employment with one employer”, they would have been entitled to make a request for long service leave immediately before commencing work in Victoria.

In Infosys Technologies Limited v State Of Victoria [2021] VSCA 219, the Court held that the employment of Ms Anbalagan and Ms Thankappan in India had no connection to the State of Victoria.  As such, the employees did not complete 7 years of continuous employment with one employer for the purposes of the Long Service Leave Act 2018 (Vic).

In order for there to be a sufficient connection, continuous employment must be employment “in and of Victoria”, which may include:

The Long Service Leave Act 1955 (NSW) provides that a worker is entitled to long service leave once they have completed at least 10 years of service with the employer.

Unlike Victoria, in New South Wales it is not necessary for the entirety of service to be substantially connected to the State (as per Australian Timken Pty Ltd v Stone (No 2) [1971] AR (NSW) 246 (‘Timken’)).

Instead, the focus is on whether the service was substantially connected to NSW at the time that the relevant event (completion, termination or cessation of service) occurred. This means employers in NSW can be liable to pay long service leave without there being a substantial connection between the entirety of service and NSW.

In Timken, the Court found that long service leave benefits “accrue if at the time the relevant event occurs (that is, completion, termination or cessation) the service which was being performed at that time had a substantial connection with the state”.

If you have a query relating to any of the information in this article, or you require guidance in respect of a similar situation, please don’t hesitate to get in touch with Holman Webb’s Workplace Relations Group today.