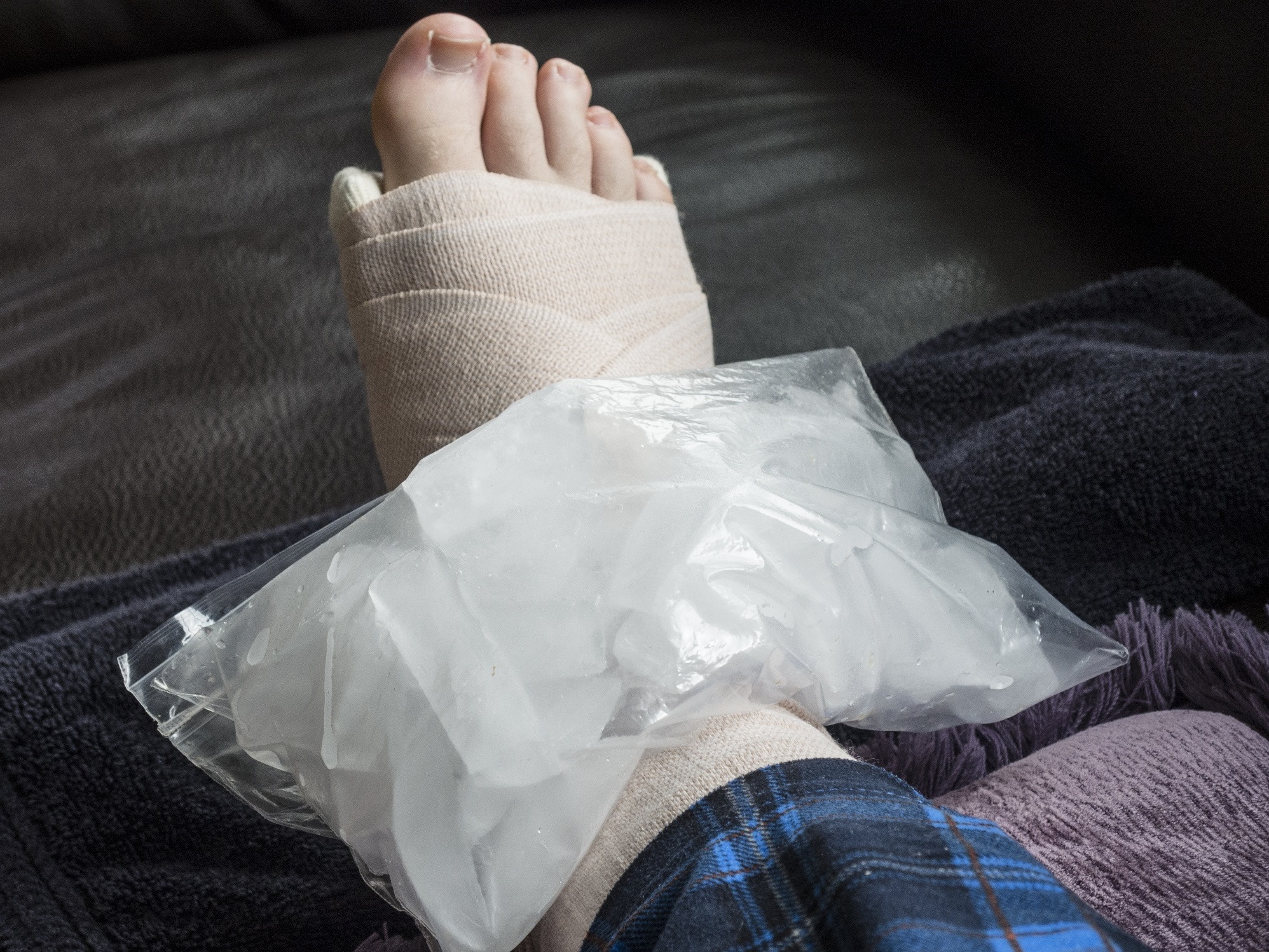 In this case note, we take a look at the recent decision in Foti v Biordi [2021] NSWDC 496, delivered by Her Honour Judge Gibson of the NSW District Court on 16 September 2021.  Holman Webb Lawyers acted for the Defendants.

The plaintiff, a 76 year old retiree, alleged that he had injured his right ankle when he fell into a hole on premises owned by the defendants.

The circumstances of when, where and how the accident occurred were all contested.  A Colorbond fence separated the granny flat and driveway from the gravel area, and it was not disputed that the defendants had removed two Colorbond gates to allow the plaintiff easier access to the driveway.  The Court accepted that the plaintiff normally parked his Toyota Landcruiser on this cement driveway, but did not do so on the night in question.

No evidence was adduced by the plaintiff as to who or what had created the hole, but it was agreed that there was a drain at the site where the accident occurred which was covered by a metal plate.

When he presented to hospital, the plaintiff told the doctors he had injured his foot as he stepped down from his vehicle.  No mention was made of stepping into a hole.

Rather, Her Honour held that the photographs revealed a metal plate which covered a drain and that this plate had been in situ ever since the plaintiff had resided at the premises.  Her Honour found that the plaintiff was well aware of its presence at the time of the fall and should have parked on the driveway, to which there was easy access.

Her Honour referred to s.5B of the Civil Liability Act 2002 (NSW) in relation to whether the risk “was not insignificant”, and found that the likelihood that the plaintiff would elect to park 20 metres from his premises and walk along a gravelled pathway rather than on the driveway was so low as to be fanciful.

Her Honour held that the reasonable response to such a fanciful risk was to do nothing, given the expense and inconvenience of having lighting along an internal driveway on a rural property.  Her Honour accepted the plaintiff knew that it was dark, but elected not to take any precautions and in the circumstances, contributory negligence would be assessed at 100%.

In relation to quantum, Her Honour indicated that had the plaintiff been successful she would only have awarded a small amount for general damages.  Her Honour noted the provisions of the Uniform Civil Procedure Rules 2005, Rule 42.35, in relation to the decision by the plaintiff to commence proceedings in the District Court rather than the Local Court.

The decision of Her Honour Judge Gibson in Foti v Biordi [2021] NSWDC 496 illustrates the importance of the medical records and the history provided by the Plaintiff as to the circumstances of the fall.  Whilst the accident occurred at night and there was a lack of lighting, Her Honour accepted that there was no onus on the Defendants to provide lighting in circumstances where the Plaintiff had a choice of where to park his vehicle.

If you have a query relating to any of the information in this case note, or would like to speak with someone in Holman Webb’s General Insurance Group in respect of a similar matter, please don’t hesitate to get in touch today.