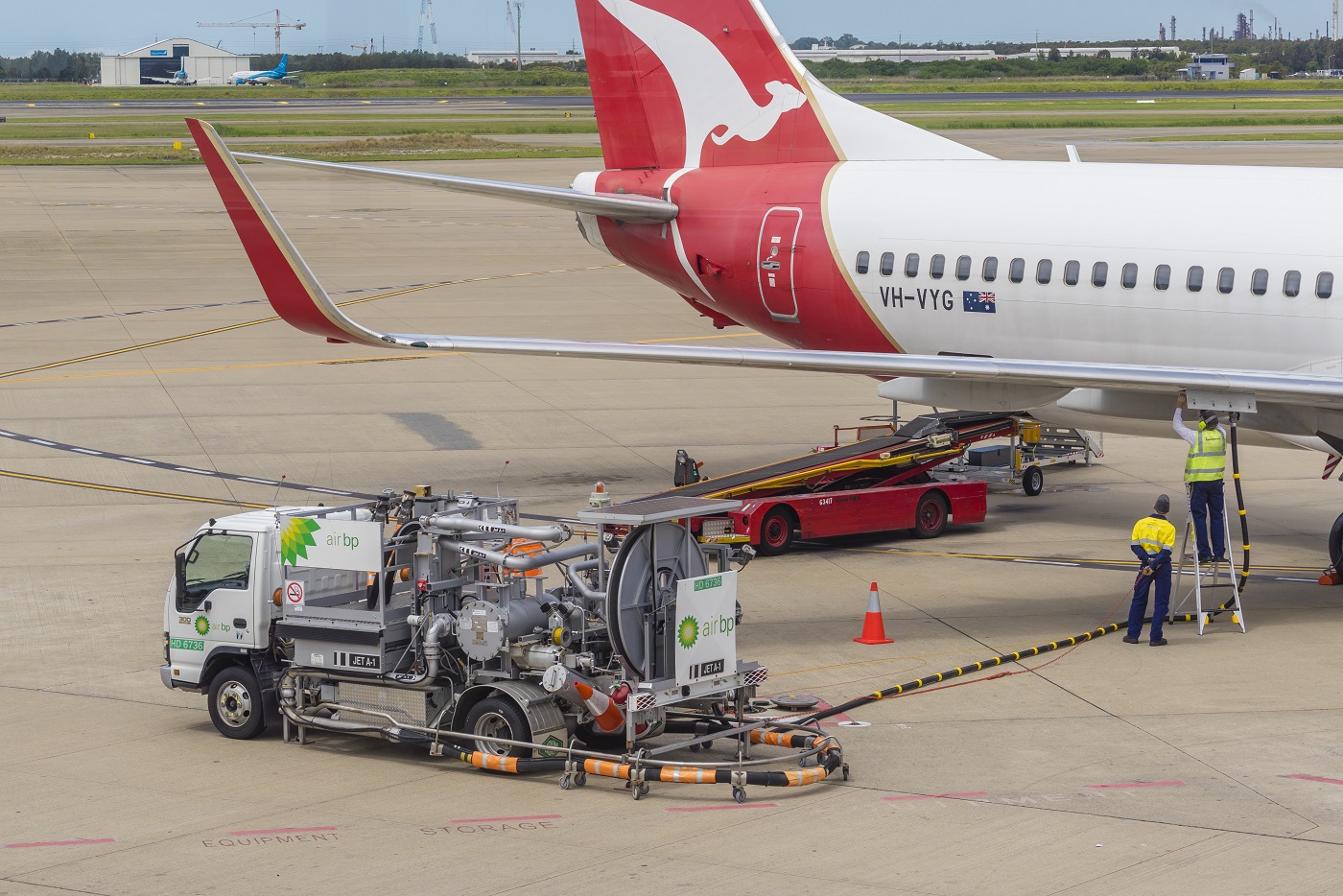 In the lengthy Federal Court judgment in Transport Workers Union of Australia v Qantas Airways Limited 2021 FCA 873 (‘TWU v Qantas’) delivered on 30 July 2021, Lee J  found that Qantas took adverse action when it made over 2,000 workers redundant, and that the airline could not prove that its reasons for doing so were not prohibited by the Fair Work Act 2009 (Cth).  The consequences of the breach are yet to be determined.

In 2020, amid the COVID-19 pandemic, Qantas decided to outsource its “below the wing” services at Australian airports, which included baggage handling, ground services, and plane cleaning.  It could save $200 million over 2 to 3 years, at a time when the airline was facing losses in the billions of dollars.

Qantas investigated making up to 2,000 workers made redundant, many of whom were members of the Transport Workers Union of Australia and the enterprise bargaining agreements (EBA) was due to open for renegotiation in the latter half of 2020.

Lee J focussed on the documentary evidence created by Qantas leading up to the redundancy decision and the so called reverse-onus on Qantas to show that the reason for its conduct was not one of the proscribed reasons.  In order to avoid a breach, it was incumbent on Qantas to prove that a real and substantial cause of its decision was neither the fact of union membership, nor to avoid the EBA negotiations.

The Court found that Qantas failed to discharge the onus of proving that a real and substantial cause of its decision was not to avoid the need to negotiate with the union in respect of the EBA.

The Court was critical of how Qantas led evidence, even though it had lawyers involved at every step of the process. The judge made much of evident which were not produced or adduced, and expected a fuller and more detailed explanation by Qantas the Court.

The decision may be the subject of an appeal by Qantas to the Full Federal Court.

If you have a query relating to any of the information in this case note, or you would like to speak with a member of Holman Webb’s Workplace Relations Group with regard to a matter of your own, please don’t hesitate to get in touch today.