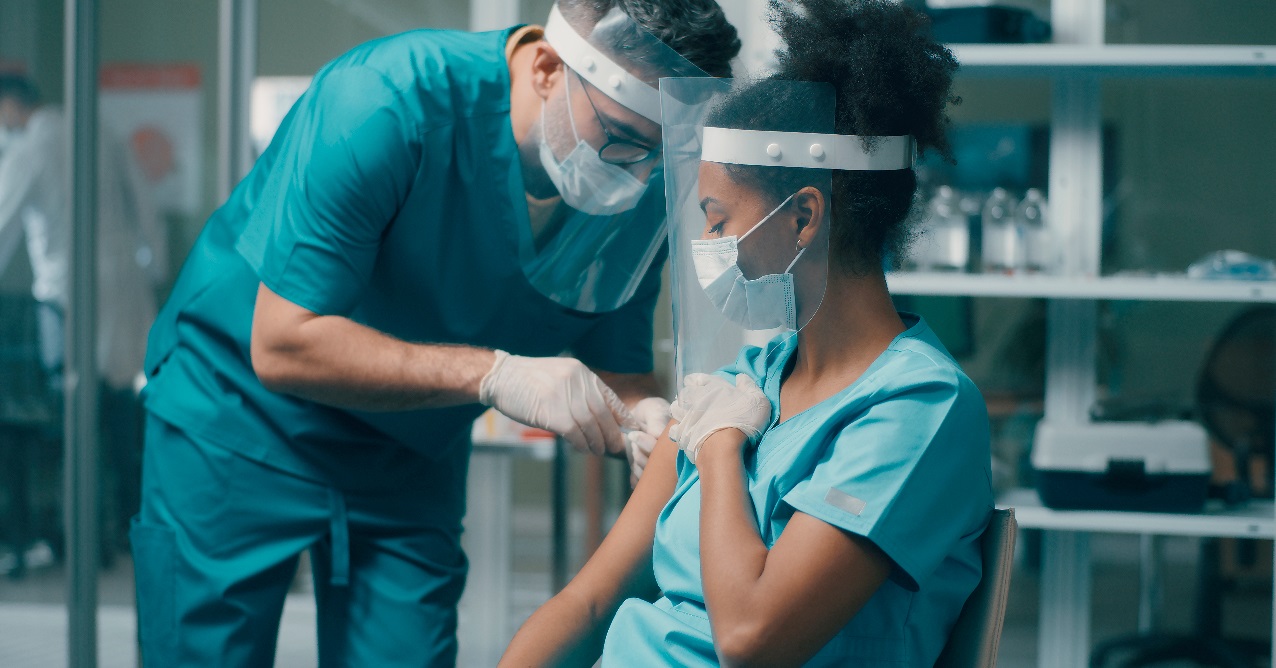 In light of the recent extended lockdown in Sydney, and the new short lockdown in Melbourne, the question again arises in relation to whether an employer can require its workers to be vaccinated against the COVID‑19 virus.

The Commonwealth Government has made clear that vaccination of the general population will only ever be voluntary in Australia. Only a small number of compulsory orders for vaccination have been made, in respect to aged care workers, quarantine and airport staff, and some health workers.

It seems unlikely that broader compulsory vaccination orders will be made.

There are a myriad of discretionary issues for an employer to step through in determining whether it can direct its workers to be vaccinated; as well as what steps an employer can take if the worker refuses to follow such a direction. It seems likely that a valid direction can be made, if there is underlying medical and safety evidence to support its necessity for that employer. However, the area is fraught with risk for employers.

A supplementary issue for the many employers who send their workers offsite to third-party workplaces, is whether that third-party client can refuse to honour existing contractual arrangements if the employer’s workers are not vaccinated.

These issues will arise in the Fair Work Commission in claims by workers alleging unfair dismissal for failing to follow a direction to vaccinate.  Guidance is available via a recent case concerning the refusal of a childcare worker to obtain a vaccination against the influenza virus.

In the case of Bou-Jamie Barber v Good Start Early Learning [2021] FWC 2156, a single Member of the Fair Work Commission found that the conduct of the worker in refusing to follow a vaccination direction justified dismissal, and that the dismissal was not harsh, unjust or unreasonable.

The 20 April 2021 decision of Deputy President Lake noted that the employer (Good Start) operated more than 750 childcare centres across Australia. Good Start reviewed its policies in early 2020, following the outbreak of the COVID‑19 virus.  It determined that it should implement a policy requiring all its staff and educators to be vaccinated against the influenza virus, unless they had a reasonable and valid medical reason not to do so.

The worker, Ms Barber, refused – claiming she had a compromised immune system.  The employer made enquiries and resolved that the excuse was not reasonable, and after a consultation and show cause process, it terminated Ms Barber’s employment.  Ms Barber then brought a proceeding in the Commission alleging that the termination was harsh, unjust or unreasonable.

In a lengthy decision, the Deputy President recorded the detailed and significant enquiries made by the employer in early 2020 regarding the identified need for influenza vaccinations.  This was based on medical and epidemiological evidence concerning the spread of influenza within childcare centres. It also identified the requirements that the employer must meet pursuant to relevant work, health and safety legislation, and pursuant to legislation and standards regulating its entitlement to provide childcare services.  In view of that material, the employer determined to implement a policy requiring all staff having access and involvement with children to be required to have the influenza vaccine.

The employer considered that this was an inherent requirement of the position and thus, its direction was reasonable.  It did provide that in the event that any worker had a reasonable medical ground for not being vaccinated, it would take that into account.

Ms Barber provided a medical certificate of sorts, but it was not detailed and did not clearly explain why the influenza vaccine would compromise her immune system.  Evidence was given by the employer showing that it had sought expert evidence from medical providers with respect to the excuse, and that they had given advised the employer that the vaccine would not compromise this worker’s medical or immune system.

The employer rejected Ms Barber’s reason and medical certificate.  Notwithstanding, Ms Barber continued to refuse to receive the vaccination, and her employment was terminated.

Interestingly, the Deputy President found that the fact of vaccination does not constitute an inherent requirement of the worker’s role. Her failure to have the vaccination did not amount to a lack of capacity to perform the position. This may be different in cases where the government has mandated vaccination, such as airport and quarantine workers.

In the decision, Lake DP then went on to state that it is indisputable that an employer is entitled to give reasonable direction to its workers. In view of the medical, work health and safety and other material and evidence served by the employer, to which there was no contrary evidence put by the worker, the Commission had no hesitation in determining that it was a reasonable direction that any worker in the childcare industry, such as this worker, be vaccinated with the influenza vaccine.

Thus, even though there was no inherent requirement that this worker be vaccinated, the employer could still give a valid direction that she be vaccinated.

The Commission considered whether Ms Barber’s refusal to have the vaccine was unreasonable, and if so, whether that refusal amounted to conduct justifying dismissal.  Again, given the detailed medical, work health and safety and epidemiological evidence relied upon by the employer, the Commission had no hesitation in finding that Ms Barber did not have a reasonable excuse to refuse the vaccination.  Her refusal was unreasonable, and amounted to conduct justifying her dismissal.

There were a host of other issues arising in this case concerning notice, the right of response, adaptations, and related issues.  However, what can be taken from this case, and applied more widely to a potential COVID‑19 vaccine, is whether the inherent requirements of a position require vaccination, and whether an employer can make a reasonable and valid direction to a worker to have a COVID‑19 vaccine.  This will in turn depend upon the nature of the employer’s business, and government regulation, health and medical evidence available.

Employers must give workers an opportunity to respond and listen to the concerns they raise, and assess any valid medical factors.  Employers must also consider whether any alternative duties or adaptations to may be available.

The further question arises regarding whether third-party contractors can refuse to honour contractual arrangements because of a failure of the employer’s staff to be vaccinated.  This will depend on the individual contractual terms agreed upon by the third party and the employer. If there is a valid basis for the third party to reject the workers, then the employer may have evidence to support a direction for vaccination of its staff.

The position is fluid and will develop further.

What is clear, is that an employer should undertake a detailed factual and medical analysis before the implementation of any mandatory vaccination policy.  These are complicated and difficult issues, and legal advice should be obtained at the earliest point to assist in this process.

If you or your organisation require assistance in this process, or require advice in respect of an unrelated matter, please don’t hesitate to get in contact with Holman Webb’s Workplace Relations Group today.