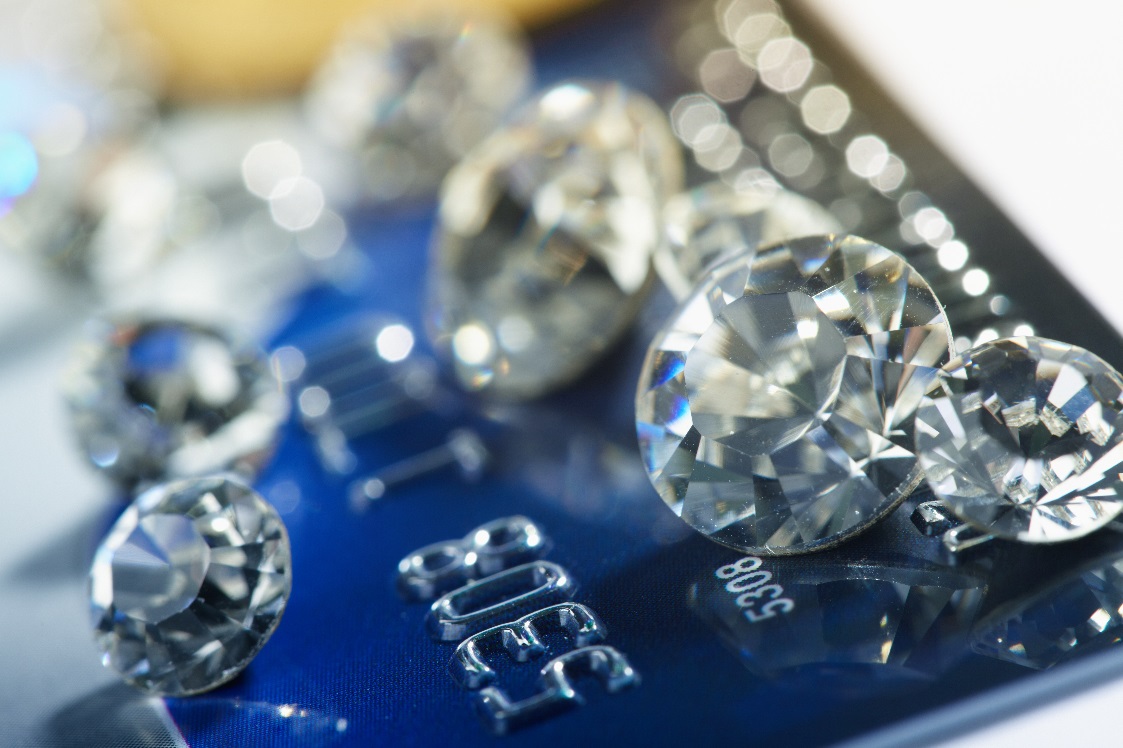 A recent decision of the Supreme Court of NSW has highlighted the obligations of lenders and financiers to act fairly and in good faith with respect to borrowers in mortgage lending, and to do what they have promised to do.

In LNCP002 Pty Limited v Akcin [2021] NSWSC 848, delivered on 16 July 2021, a single Judge in the Supreme Court of NSW found that a loan contract incorporated an implied term that the lender would act in good faith.

The Court found that the lender had breached that term, in failing to provide a loan statement for over 4 months. That failure also amounted to unconscionable conduct.  As a consequence, the lender was estopped from enforcing a default on the mortgage; and was limited to charging interest at a rate comparable with the rate charged by a big 4 bank (at around a quarter of the interest rate) in the loan agreement.

The borrower, Mr Akcin, was a jeweller.  In late 2019, he sought to increase the funding secured against the mortgage on his home to take advantage of purchase of wholesale diamonds at a reduced rate.  He sought to borrow an additional $200,000, bringing his total borrowings to around $2M.

He obtained a loan from the Plaintiff, LNCP002, a company set up especially for the financing.  Because of a number of different changes requested by the financier in the course of approval, the document specified that the loan was drawn down on 31 October 2019, but in fact was not drawn down until 11 November 2019.  The borrower was also required to prepay 3 months of interest.  The standard interest rate was said to be 30% per annum, but only 11.5% per annum if paid on time.

The lender did not at any time provide the borrower with details of how the payments were to be made, or their amount.  Despite numerous requests by the borrower, this information was not provided in time for the first payment, which was due in March 2020.  Ultimately, the amount due in that month was paid, albeit a few days late.

The borrower had been attempting to refinance the borrowing from February 2020.  He had a broker, who indicated a loan could be obtained from ANZ Bank at a rate of 2.9% per annum.  Despite numerous requests from late February, and notwithstanding the lender’s repeated promises to do so, the lender failed to provide a statement to the borrower. This meant that he was unable to seek the refinancing.

By April 2020, the borrower was suffering financial hardship due to COVID-19.  The lender issued a default notice on 9 April 2020, on the basis that the date for payment was 8 April 2020.  The borrower thought that the amount was payable on 11 April 2020, which was the anniversary of the drawdown.  Even so, the borrower did not make the payment on that day because, by that stage, default interest had been charged.

On 9 April 2020, the lender commenced possession and enforcement proceedings in the Supreme Court.

In determining the case, Justice Natalie Adams agreed that the date of repayment was 8 April 2020, and the 8th of the month was when the payments were due.  She found, however, that there was an implied term in the loan agreement that each party would act in good faith and not take steps which were prejudicial to the other.

She found that the conduct of the lender in failing to provide the statement was in breach of that duty of good faith, and that the breach had prevented the borrower from refinancing the loan.  She also found that this amounted to unconscionable conduct within the meaning of the Australian Securities and Investments Commission Act 2001.

The Court accepted the borrower’s evidence that had that statement been provided, it was likely that he would have obtained alternative financing at the lower rate with ANZ.  The Court therefore dismissed the lender’s claim for possession and found there was no default.  It directed that the lender provide a statement reconciling payments.  The Court also determined that because of the unconscionable conduct, it would rewrite the agreement to specify that the interest rate was not 30%, or 11.5%, but 2.9%.

There was significant criticism made of the systems and processes of the lender - and how it managed the loan, as well as its interaction with the borrower.  There was also some discussion of relief for COVID-19, although this was not central to the outcome.

The critical points to take out of the case are that it is important that a lender act consistently when dealing with borrowers, and provide statements to borrowers in a timely manner within a short period of the request, subject of course to the terms of the agreement.

It is also a reminder of the obligation to act in good faith, and the risks involved in the event that the lender fails to do so.

If you have a query relating to any of the information in this article, or would like to speak with a member of Holman Webb’s Banking and Finance Group with respect to a matter of your own, please don’t hesitate to get in touch today.