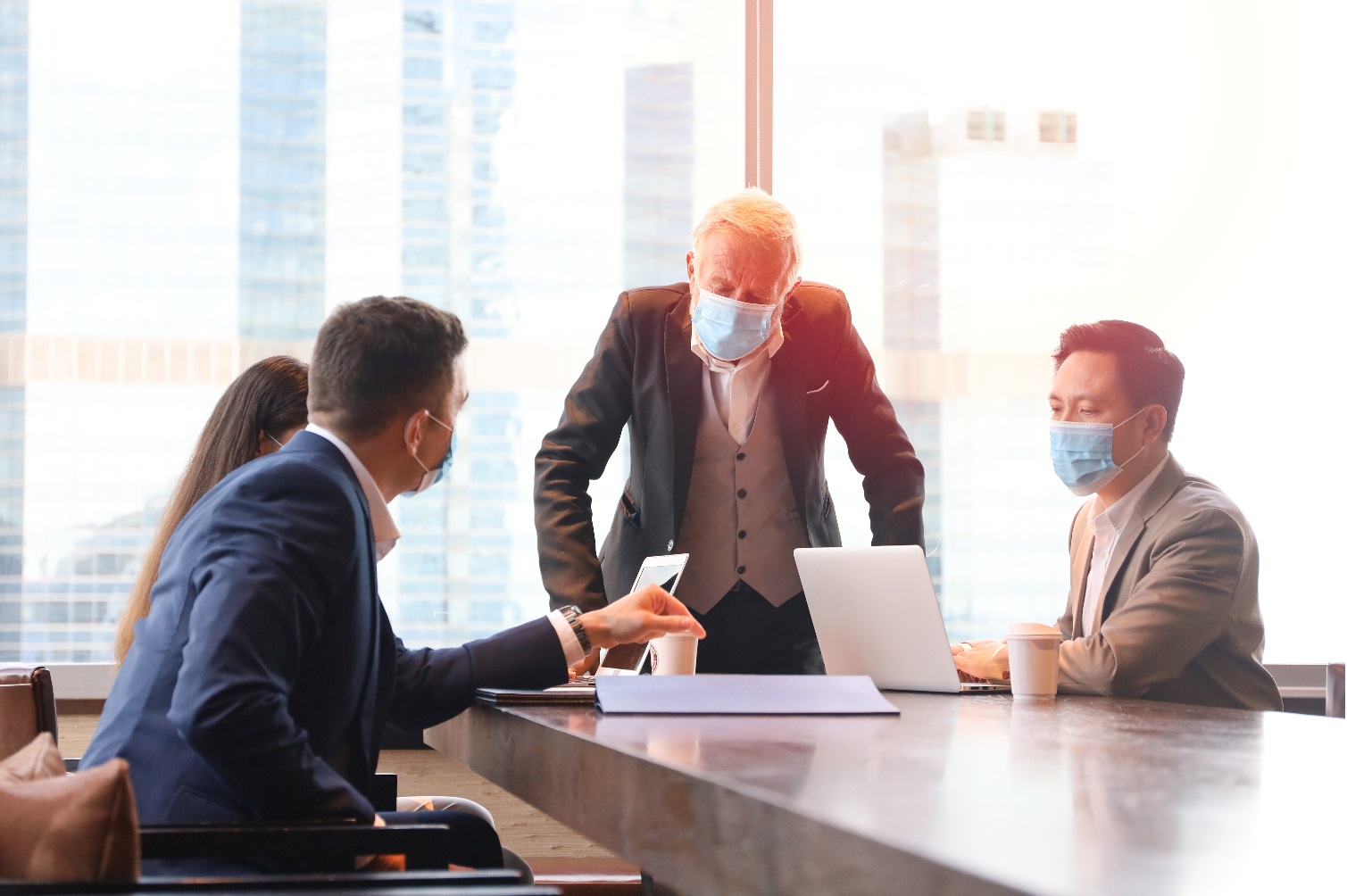 In that matter, Holman Webb acted for the seller of the freehold and business of a hotel.  Contracts were exchanged when knowledge of COVID-19 was only just starting to spread - although settlement was due after the public health orders had been implemented.

The lockdown caused hardship for many people.  Fortunately, in this particular matter, the parties came to a sensible settlement and the sale was able to proceed.

Contrastingly, in the recent NSW Supreme Court case of Dyco Hotels v Laundy Hotels (Quarry), the parties were unable to settle the dispute - with the seller terminating the Contract and keeping the deposit of $562,500.

The buyer claimed that the Court should exercise its discretion to make an order under section 55(2A) of the Conveyancing Act 1919 (NSW) for the return of the deposit.

The seller denied the appropriateness of the Court ordering the return of the deposit, and made a cross-claim seeking a declaration that the Contract was validly terminated, as well as damages for loss of the bargain.

The matter was heard before His Honour Justice Darke who wrote that:

"I think it can be safely assumed that at the date of the Contract (31 January 2020) none of the parties contemplated that during the period up to completion a public health emergency would arise and have the effect that at least for a time it would no longer be lawful to carry on the business in the usual and ordinary manner."

This expectation proved to be mistaken on about 21 March 2020, approximately 10 days before the settlement of the Contract was to occur.  A situation quickly emerged in which performance of the defendant's obligations concerning the carrying on of the hotel business was significantly impacted.

The buyer contended that the Contract was frustrated, due to the fact that from midday on 23 March 2020 the hotel business was unable to be operated as a going concern, or in the usual and ordinary course as required under the Contract.  Consequently, the value of the assets (the subject of the Contract), decreased by at least $1 million.

The seller contended that despite the public health orders, the hotel business continued to trade as a going concern - albeit it having been restricted to solely providing customers with food and beverages for consumption off the premises.

On 17 April 2020, the seller wrote to the buyer in the following terms:

"Mindful of the potential for litigation and the associated expense and delay, we are instructed by our client that it is prepared to make an open offer to extend the time for completion to a date 14 days after the removal of the existing Covid-19 related legal impediment which prevent the hotel opening to members of the public other than to sell food and drink to be consumed off the premises."

His Honour noted that there had seemingly been no response to this email.

The seller's obligations to carry on the hotel business

The Contract contained a typical provision requiring the seller to carry on the hotel business in the manner it was being carried on at the time the Contract was made.

It was clear and common ground between the parties that carrying on the business in the manner it was being carried on at that the time the Contract was made, would have been contrary to government orders in force at the time.

His Honour found that "insofar as the (buyers) have alleged that the (sellers) breached the Contract, those allegations have not been made out".

Frustration of the Contract

The plaintiff emphasised the dramatically adverse impact that the public health orders had had on hotel business's ability to earn revenue.  It was submitted that without an operational hotel able to earn revenue as it had done in the past, the situation was significantly different from what had been contemplated when the Contract was made.

His Honour concluded that "whilst one may sympathise with the predicament that faced the Plaintiffs...and one can readily understand their reluctance to proceed to completion in the uncertain circumstances that prevailed, I do not think that an application of the principals of frustration leads to the conclusion that at any time from about 21 March 2020 until 21 May 2020 (when the defendant terminated the Contract), the parties should be excused from further performance under the Contract.

In my opinion the Contract was not frustrated.  The parties remained bound by the Contract".

The seller's claims for recovery of the deposit and damages

His Honour found it appropriate to assess the seller's damages on the basis of the difference between the Contract price that would have been received had the Contract completed, and the value of the hotel assets retained by the defendant due to the contract not being completed.  The date of assessment was 21 May 2020, the date that the seller terminated the Contract.

The difference between the Contract price of $11.25 million and the value of the hotel assets was about $900,000 as at 21 May - and the Court assessed the defendant's damages for loss of a bargain in that amount.

The provisions in this contract were fairly typical, and if not for the COVID-19 pandemic, the transaction would have likely proceeded to an unremarkable settlement.

In hindsight, the buyer would have benefited from the following conditions being included in the contract:

Whether a seller would agree to the inclusion of these provisions would be a matter for negotiation.

If you have a query relating to any of the information in this piece, or you would like to speak with a member of Holman Webb's Property Group with regard to your own property matter, please don't hesitate to get in touch today.