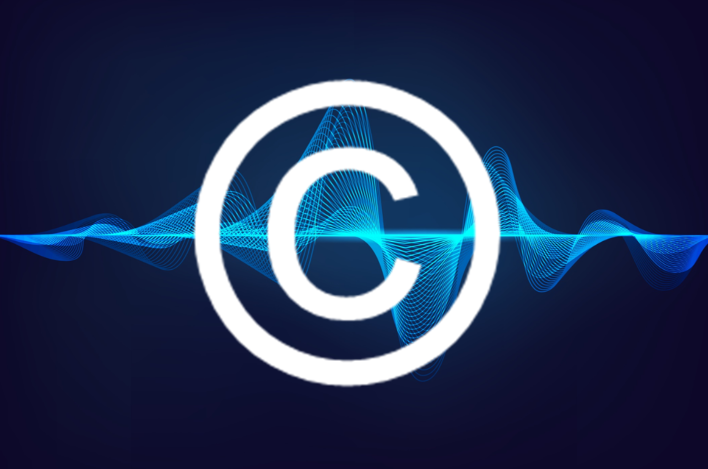 Universal Music owns the copyright in the Twisted Sister song We’re Not Gonna Take It, and they are not too pleased with Mr Palmer’s creation. In fact, they claim that Mr Palmer’s song amounts to an infringement of copyright and have asked the Federal Court to order that it not be played anymore.

How will the court deal with it? The starting point is that musical works (the melody and lyrics) and sound recordings (the recording of the song on any medium) are protected under the Copyright Act 1968. The Act gives the owner of the copyright a number of exclusive rights, including the right to copy the song and play it in public. Copyright will be infringed if any other person does those things without the owner’s permission.

Not only that, a person may infringe copyright even if they do not copy the song exactly, as in this case. It is enough if a ‘substantial part’ of the song is copied. Whether a substantial part has been taken will depend on the circumstances of each case; but it’s not as simple as working out whether a certain percentage of the words or melody have been copied. Instead, the question is what makes the song ‘original’ and whether that part has been taken. In other words, it’s the quality of what has been copied, not the quantity.

A good example of this is the case involving the song Land Down Under, which reproduced two bars of the 1930’s Kookaburra Sits in the Old Gum Tree. As those two bars were considered to be the song’s critical features which ‘stuck in the listener’s head’, reproducing them was an infringement of copyright.

What this means is the court must work through three steps to decide whether Mr Palmer’s song infringes the copyright in We’re Not Gonna Take It:

The third step is the critical one. It involves ‘impression and degree’. To make the decision, the court will likely compare the written sheet music of both songs, as well as listen for commonalities between their melody, key, structure and lyrics. If the court decides that enough of what makes We’re Not Gonna Take It original has been taken, that will be enough for infringement. It might be that just like in the Kookaburra case, expert evidence is needed to help the court understand the underlying similarities and differences beyond the lyrics.

At first listen it certainly seems (to the untrained ear) that the rhythm of the songs are similar. While the lyrics are not exact, their structure and meaning are also similar. Having said that, as noted above that is not the end of the inquiry. Mr Palmer’s song is not a complete copy of the Twisted Sister version, so the court will need to go through the process of the ‘substantial part’ test.

If Mr Palmer contests the case and loses, the next question will be damages. Usually this is worked out by a ‘licence fee’ test, in which the court considers what Universal Music would have charged Mr Palmer if he had sought permission to use the song. However, that can be complicated if Universal Music says it would never have given its permission to Mr Palmer under any circumstances. In that case, the court has to decide what is fair, having regard to the nature of the infringement and, in either case, can award ‘additional damages’ for deterrence.

We will keep an eye (and ear) out for the next developments.