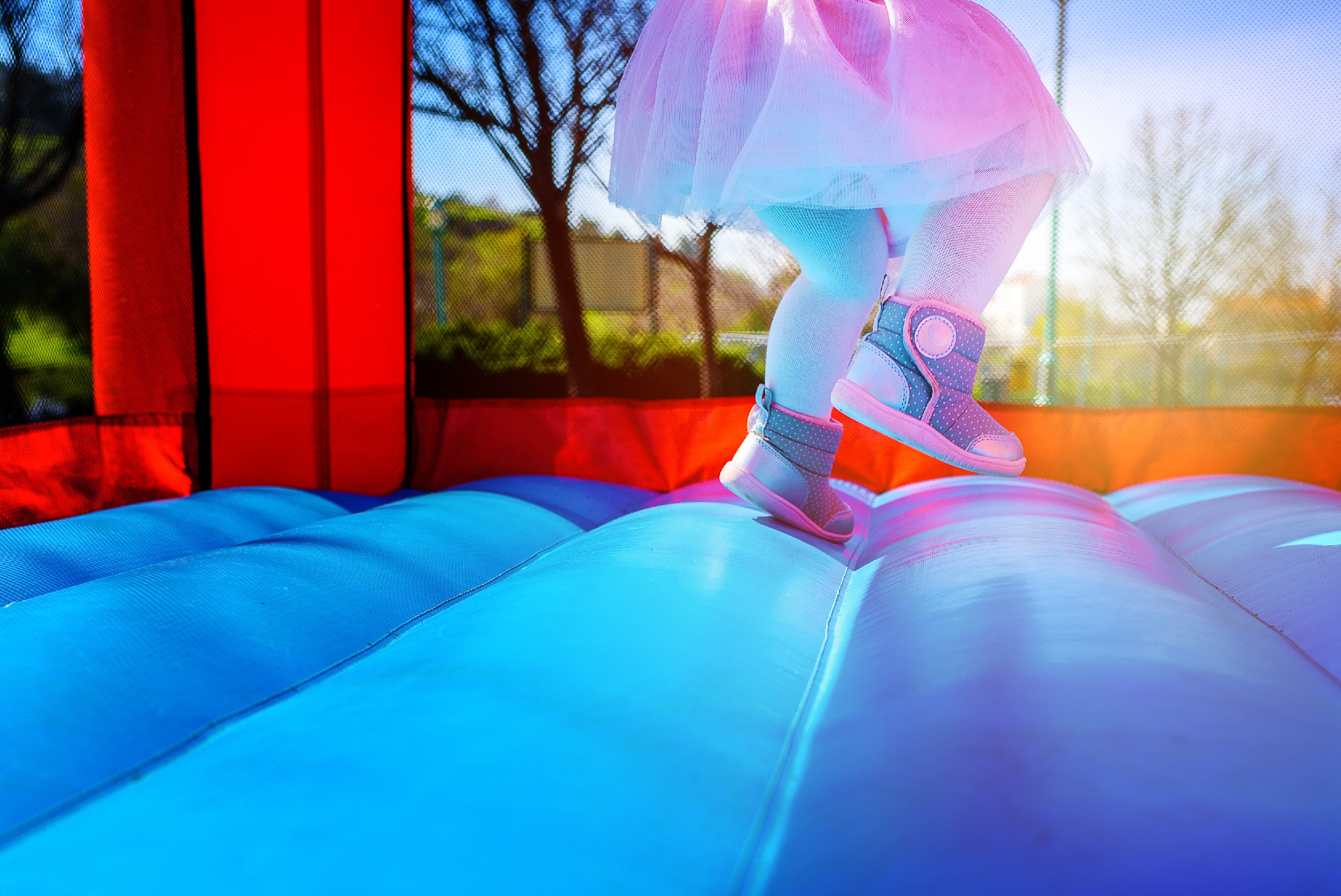 "I think myself that bouncy castles were created by lawyers and supervised by barristers. It does seem to me that they seem to be extraordinary common grounds for difficulty".

- Justice Groarke, President of the Circuit Court of Ireland, 29 May 2013.

Jumping castles, otherwise known as bouncy castles or inflatable trampolines, are a firm favourite at fetes, birthday parties, beer gardens - and even in pools.  Of course, like any form of fun, they have their hazards.

In August 2012, the Monash University Injury Research Unit reported that in the decade ending December 2010 there were 784 Emergency Department presentations  in  Victoria  for  injuries  in  children  aged  0-14 related  to  'jumping castles'.  11%  required admission to hospital.

In a 2018 study published in the Journal of Children's Orthopaedics, the authors identified that:

"the frequency of injuries sustained while playing on inflatable toys such as bouncy castles have rapidly increased. These supposedly safe structures are likely unsafe."

They reported that the mechanisms of injuries were: first, a fall, both inside and outside of the jumping castle; second, a collision between children due to the differences in sizes and ages, and "less frequently yet more severe, were injuries resulting from faults in the anchoring system and wind gusts".

Tragically, only a month after the study was published, a 3 year old was killed in the UK when a jumping castle "exploded".   At the Inquest, engineer Henry Rundle alleged that he had warned the operators that the ride was overinflated just 5 days prior to the accident taking place.
In 2019, WorkCover Queensland issued a safety alert after two local incidents where jumping castle became airborne in windy conditions, seriously injuring two children - including a 3 year-old who was knocked unconscious.

In both Queensland incidents:

In another Queensland incident, a 3 year old sustained a fatal head injury, apparently due to a collision with a larger child inside an inflatable play centre.

Despite such alerts, on 20 October 2019, three children were hospitalised after a large jumping castle flipped over at a fruit market in Sydney.

There is also a separate weather-related danger: heat stroke.

In 2017 the American Journal of Meteorology reported that maximum air temperatures in the jumping castle can reach up to 3.7°C greater than ambient conditions, and peak heat index values may exceed outdoor conditions by 4.5°C.

When considered within the context of the US National Weather Service heat index safety categories, the jumping castle reached the "danger" level in more than half of the observations, compared with only 7% of observations for ambient conditions.  They noted only one reported case of heat stroke, but believed that heat-related illnesses were "an underreported hazard".

Liability for accidents on inflatable equipment depends on the general principles of negligence.

In the 2008 case of Perry & Anor v Harris (A Minor) [2008] EWCA Civ 907 ('Harris v Perry'), parents hired a jumping castle for a children's birthday party at their home.  An 11 year old boy sustained a significant brain injury when a much taller 15 year-old did a somersault and accidentally kicked him in the head.  The trial Judge found that the homeowner's supervision was insufficient in that they failed to keep a "permanent look-out" and a "continuous watch".

The homeowners succeeded in having the decision overturned on appeal, with the Appeal Court noting that the jumping castle came with a warning that there should be "no mix of children of different sizes, or with adults, on equipment unless specifically designed so".   But they noted there was nothing to say this particular castle was not designed for such use.  They rejected the conclusion of the trial judge that "the risk of a damaging collision is manifestly enhanced if children of different sizes play on the castle together".   They also rejected the finding that there needed to be constant continuous supervision.

Given the research into the hazards of jumping castles since Harris v Perry was decided, Holman Webb thinks that it would be determined differently today.

In Ackland v Stewart, Vickery and Stewart [2014] ACTSC 18, the Plaintiff, a university student, sustained catastrophic injuries when he attempted a backwards somersault on an inflatable trampoline.  The operators were found negligent on the basis that they had not enforced the manufacturer's warnings against somersaults and inverted manoeuvres. Their appeal was dismissed.

With recent restrictions on motor accident claims, Holman Webb expects claims against jumping castle operators and hirers to increase in the future.

It is crucial for anyone operating a jumping castle or similar inflatable equipment to complete a risk assessment taking into account all hazards and that you have insurance which covers the activity.

For advice relating to risk management or insurance coverage for your business, please don't hesitate to get in touch with Holman Webb's Insurance Group today. 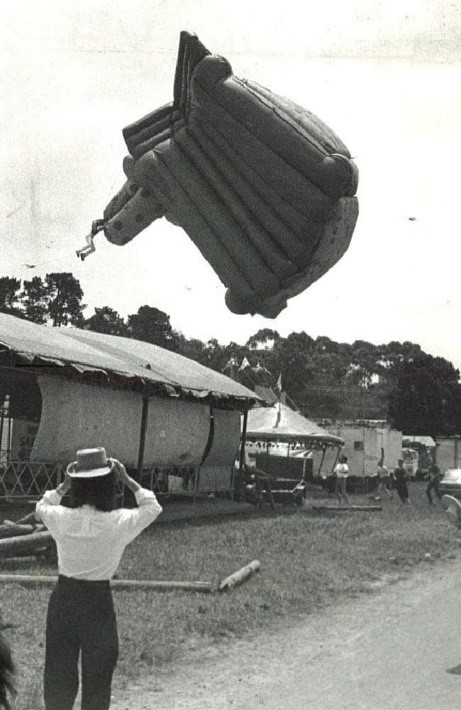