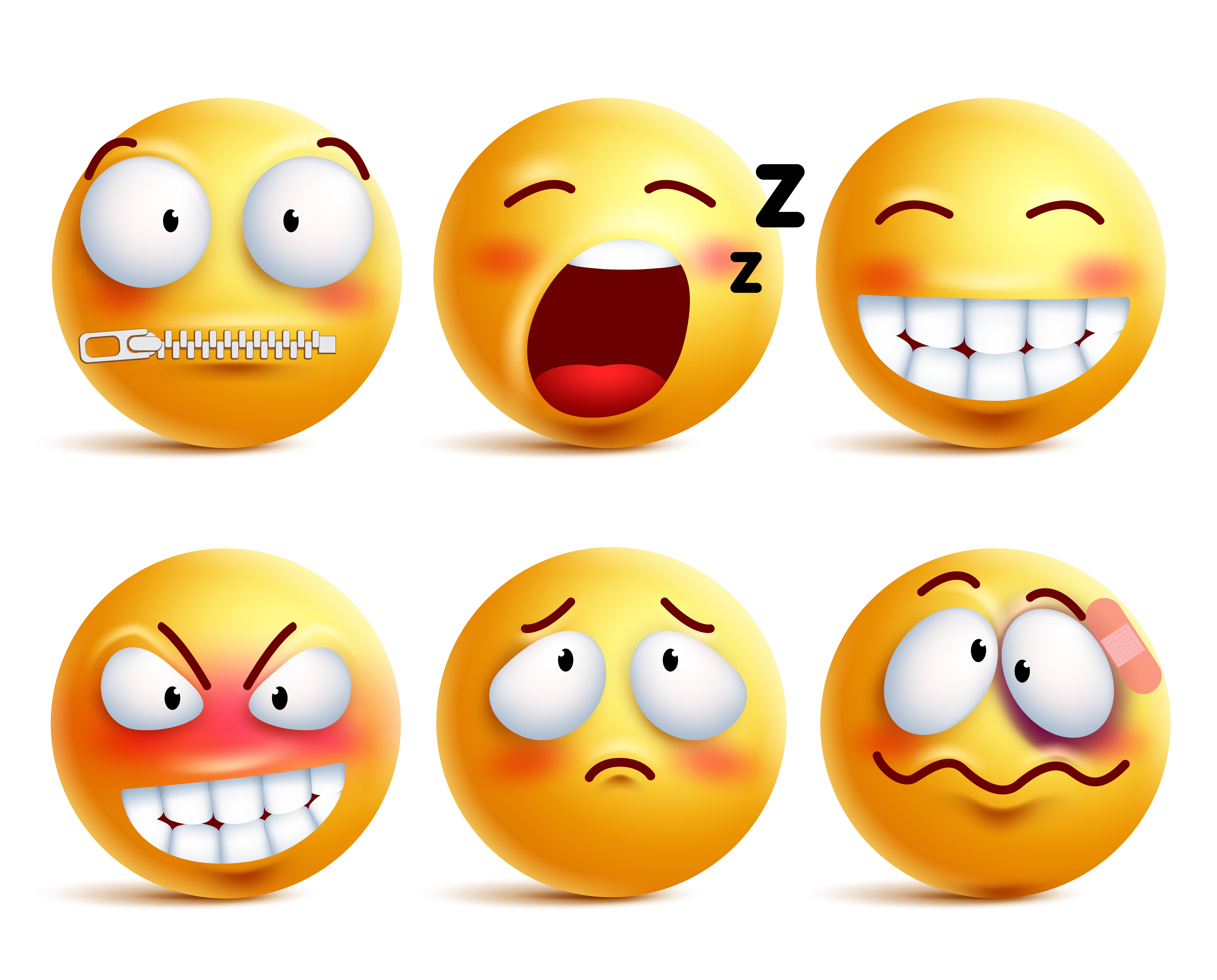 On 27 August 2020, in what seems to be the first Australian decision of its kind, Her Honour Judge Gibson considered the meaning of the “zipper face” emoji in the context of defamation.

The Plaintiff in Burrows v Houda [2020] NSWDC 485 brought defamation proceedings arising out of a Twitter exchange with the Defendant.   In response to a question “but what happened to her since?” the Defendant tweeted 🤐.

In the context of an interlocutory application to amend the Statement of Claim, Her Honour was required to determine what this “zipper-mouth face” emoji means.

She first asked herself whether it is appropriate for a judge to determine a meaning based on an emoji without the benefit of expert evidence, or jury input.   She did not consider expert evidence necessary.

She noted that the “zipper-mouth face” is noted in Emojipedia as carrying the meaning of “a secret” or “stop talking”, in circumstances where a person impliedly knows the answer but is forbidden or reluctant to answer.

Her Honour was satisfied that, in the specific circumstances of this case, that an “ordinary reasonable social media reader” would make averse assumptions about the Plaintiff.  She found that the imputation was reasonably capable of being conveyed, and therefore the Plaintiff was permitted to make the desired amendments.

New Insolvency Regime to be Introduced From 1 January 2021

Update on the Residential Property Market in Sydney’s Eastern Suburbs