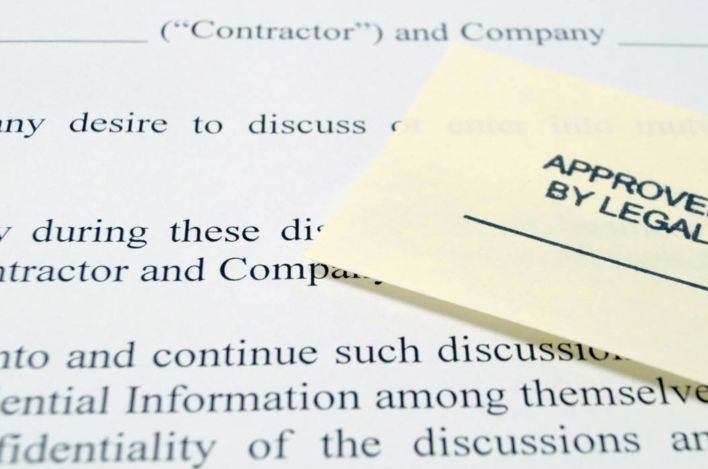 The Court focussed upon whether Dr Moffet, a dentist, was engaged by Dental Corporation as an employee or as an independent contractor.

Dr Moffet argued that if he is found to be an employee, that Dental Corporation:

The Federal Court ruled that Dr Moffet had been engaged as an independent contractor and not as an employee or worker as defined in the FWA and the LSLA, respectively.

It is important to note that this case dealt with a Services Agreement/ Independent Contractor Agreement pursuant to which Dr Moffet, in the capacity as a dentist, was engaged to provide services to the patients of Dental Corporation.  That arrangement differs from those under a genuine Services and Facilities Agreement (SFA) where the dental practice is engaged to provide services to the practitioner in exchange for a fee.

This case highlights certain adverse consequences for dental practices that can be triggered by the use of independent contractor agreements or services arrangements - in this case a breach of the Superannuation Guarantee Act.

It is important for dental practices to ensure that:

If a dental practice does not pay the minimum amount of the Super Guarantee (SG) for its employees into the correct fund by the due date, it may have to pay a penalty being a Super Guarantee Charge (SGC).

A SGC is calculated as:

It should also be noted that a director of a dental practice and or company that fails to meet a SGC liability in full by the due date, automatically becomes personally liable for a penalty equal to the unpaid amount.

This decision is an important reminder that every aspect of the relationship between the parties will need to be examined and closely considered.  It also highlights the ongoing potential for adverse consequences that may arise from the use of independent contractor agreements entered into by parties without specific and or tailored legal advice.

If you have a query in relation to any of the information in this piece, or you would like to speak with somebody with regard to a similar matter of your own, please don't hesitate to get in touch with Danny Adno, Partner within Holman Webb's Corporate and Commercial team.