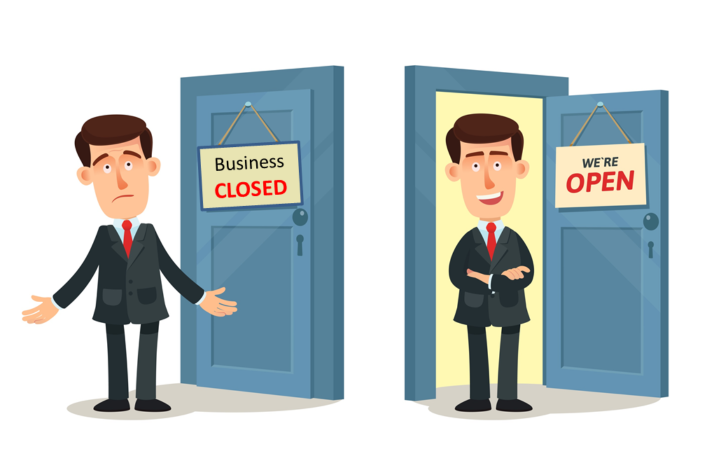 What is Illegal Phoenix Activity?

Illegal phoenix activity involves the deliberate and systematic stripping and transferring of assets from one company to another company to avoid paying liabilities, such as tax or superannuation.  In these circumstances, the company directors strip out the cash and assets, liquidate the company and then re-commence the same or a similar business through a new corporate entity.

A 2018 report prepared for the Phoenix Taskforce estimated that the direct costs to the Australian economy resulting from illegal phoenix activities, is between $2.85 billion to $5.13 billion.

Schedule 1 to the Phoenixing Bill amends the Corporations Act 2001 ('Corporations Act') to improve the mechanisms available to combat illegal phoenix activity, specifically creditor-defeating dispositions, such as transfers of company assets for less than market value (or the best price reasonably obtainable) that prevent, hinder or significantly delay creditors’ access to the company’s assets in liquidation.

These offences are subject to a number of important safeguards to ensure that the amendments do not affect legitimate businesses and commercial transactions.  This includes maintaining the safe harbour for legitimate business restructures and respecting transactions made with creditor or court approval (as appropriate) under a deed of company arrangement or scheme of arrangement.

If passed into law, the Phoenixing Bill proposes wide-reaching powers, by amending the Corporations Act 2001 (Cth), the key items of which are summarised below.

This will have the effect of introducing a separate offence for any person such as a lawyer, accountant or pre-insolvency advisor, who procures, incites, induces or encourages a company to make creditor defeating transfers of company assets.  This expands the accessorial liability provisions already contained in section 79 of the Corporations Act.

In a media release issued on 16 August 2018, the Minister for Revenue and Financial Services, Kelly O'Dwyer stated that these provisions will ensure that “pre-insolvency advisers and other facilitators of illegal phoenix activities will also be on the hook”.

Noting that the transfer must occur when the company is insolvent or within 12 months of the company being placed into external administration.

The proposed amendments will also have the effect of:

The draft explanatory memorandum states that:

“This is intended to both overcome difficulties faced by liquidators where the company has insufficient funds to cover the cost of court action, and to allow ASIC to intervene where a liquidator is not fulfilling its obligations to recover company property”.

In addition to the above, on 5 December 2018, the Government made the Insolvency Practice Rules (Corporations) amendment (Restricting Related Creditor Voting Rights) Rules 2018 to amend the Insolvency Practice Rules (Corporations) 2016, to combat illegal phoenixing by limiting the ability of phoenix operators to ‘stack’ votes on certain resolutions at creditors’ meetings, having the effect of unduly influencing the removal or replacement of external administrators.

Consequences of the proposed amendments:

While ASIC has been afforded substantial new powers to curtail illegal phoenixing, it remains to be seen whether those new powers will actually translate into significant additional regulatory activity.  ASIC has limited resources and is unable to pursue all of the reports of corporate misconduct that it presently receives from administrators and liquidators pursuant to sections 438D and 533 of the Corporations Act.  Without additional funding, it is difficult to see how ASIC will, practically speaking, be able to pursue its new powers to their full potential.

Although the Phoenixing Bill proposes to protect genuine restructuring activity by maintaining a safe harbour for legitimate restructures and by respecting transactions made with creditor or court approval, for example under a DOCA or scheme of arrangement, if a restructure involves a liquidation with unsatisfied creditors, then the persons involved with that transaction appear to be at risk under the new proposed laws. Care needs to be taken to ensure that the correct balance is struck to curb illegal phoenixing activity and to also enable continued growth of a legitimate turnaround culture in Australia.

In the wake of the revelations from the Banking Royal Commission, the proposed changes serve as an expected reminder that corporate and financial misconduct will not be tolerated.

These changes, if passed into law, will impact all directors and will need to be complied with to avoid investigation by ASIC and potential harsh penalties.

In addition, the Phoenixing Bill will also have the effect of introducing a separate offence for any persons such as lawyers, accountants or pre-insolvency advisors, who procure, incite, induce or encourage a company to make creditor defeating transfers of company assets.

Company directors and the various company advisers (including lawyers, accountants or pre-insolvency advisors), will need to be aware of the proposed changes as they will impact on the company’s directors and advisors and will require all relevant persons to take positive steps to ensure compliance with the proposed changes to the Corporations Act.

If you have a query relating to any of the information in this piece, or you would like to speak with somebody in relation to a matter of your own - please don't hesitate to get in touch with Danny Adno, Partner within Holman Webb's Business, Corporate and Commercial team today.