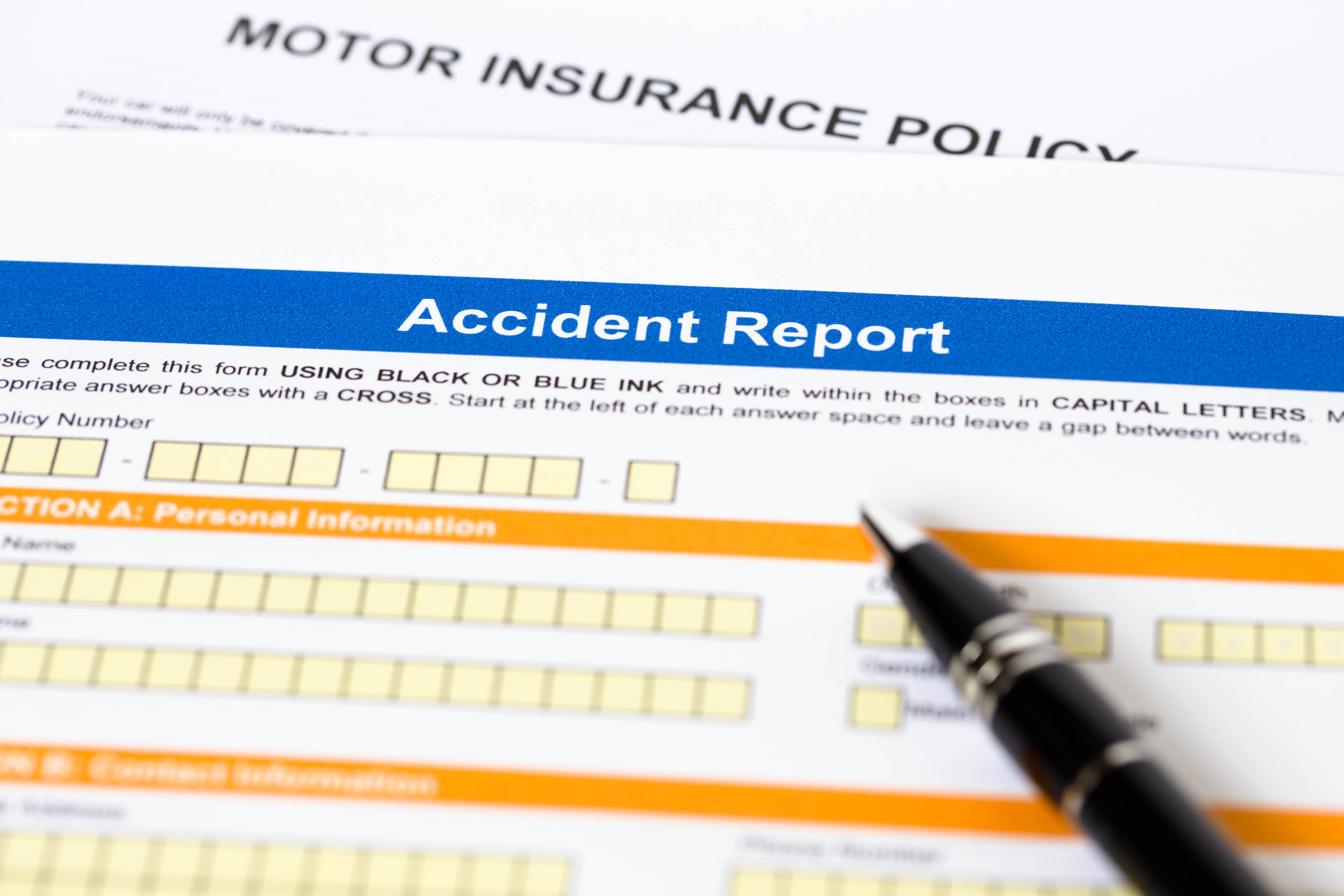 As the tide goes out on the Motor Accidents Compensation Act 1999 ('MACA'), the Supreme Court has at last clarified a contentious issue in Section 73 of the MACA, which relates to the late making of claims.

In the recent matter of Transport Accident Commission of Victoria v Jovanic [2019] NSWSC 1137. In this matter, the Claim Form was lodged only a few months late, with the Claimant explaining that he had initially hoped for a full recovery, and that he was unaware of the time limit imposed on claims until a friend suggested that he see a solicitor.

Whilst this is indeed a common explanation, which the insurer may well have accepted at that time - it was at this point that some difficulty arose. The Claimant's solicitor swiftly advised him that the insurer had requested an explanation which would need to be provided. The solicitor subsequently drew up a Statutory Declaration, which was sent to the Claimant for execution. The Claimant corrected a typo and sent it back.

Unfortunately for the Plaintiff, this is where communications surrounding the Statutory Declaration ended - and the Statutory Declaration was never engrossed, signed or sent to the insurer. The Claimant never followed up with his solicitor, and the solicitor only became aware of the error over two years later, when the limitations period was about to expire. In light of these events, the matter was progressed to a Special Assessment.

The insurer sought administrative review, based on the simple argument that Section 66 of the MACA must have some work to do, and that there is no reason for a Claimant to provide a "full" explanation for a period if that explanation is never going to be evaluated.

The Claimant's argument was equally straightforward: that Section 66 of the MACA refers to "the same delay" (i.e. the delay in lodging the Claim Form) and that therefore, this should be the only period requiring evaluation.

Justice Basten held that the explanation for the entire period does need to be considered, although only insofar as it relates to the question of whether a reasonable person in the position of the Claimant would have been justified in delaying the lodgement of their claim.

On that basis, the summons was dismissed.

Justice Basten did not address how (without access to a time machine) something occurring after the Claim Form had been lodged could conceivably be relevant to explaining a delay occurring before its lodgement.

The only example that comes to mind is one where a subsequent medical diagnosis turns out to be the explanation for an earlier delay (for example, circumstances where a Claimant's inaction turns out to be explained by depression diagnosed after the fact).

Although the Motor Accidents Compensation Act 1999 has ceased to apply to accidents occurring from 1 December 2017, the decision in Transport Accident Commission of Victoria v Jovanic [2019] NSWSC 1137 will be relevant to some claims in the 'tail', where explanations have been sought and not provided.

If you have a query relating to any of the information in this piece, or you would like to speak with someone in Holman Webb's Insurance team in relation to a matter of your own, please don't hesitate to get in touch today.