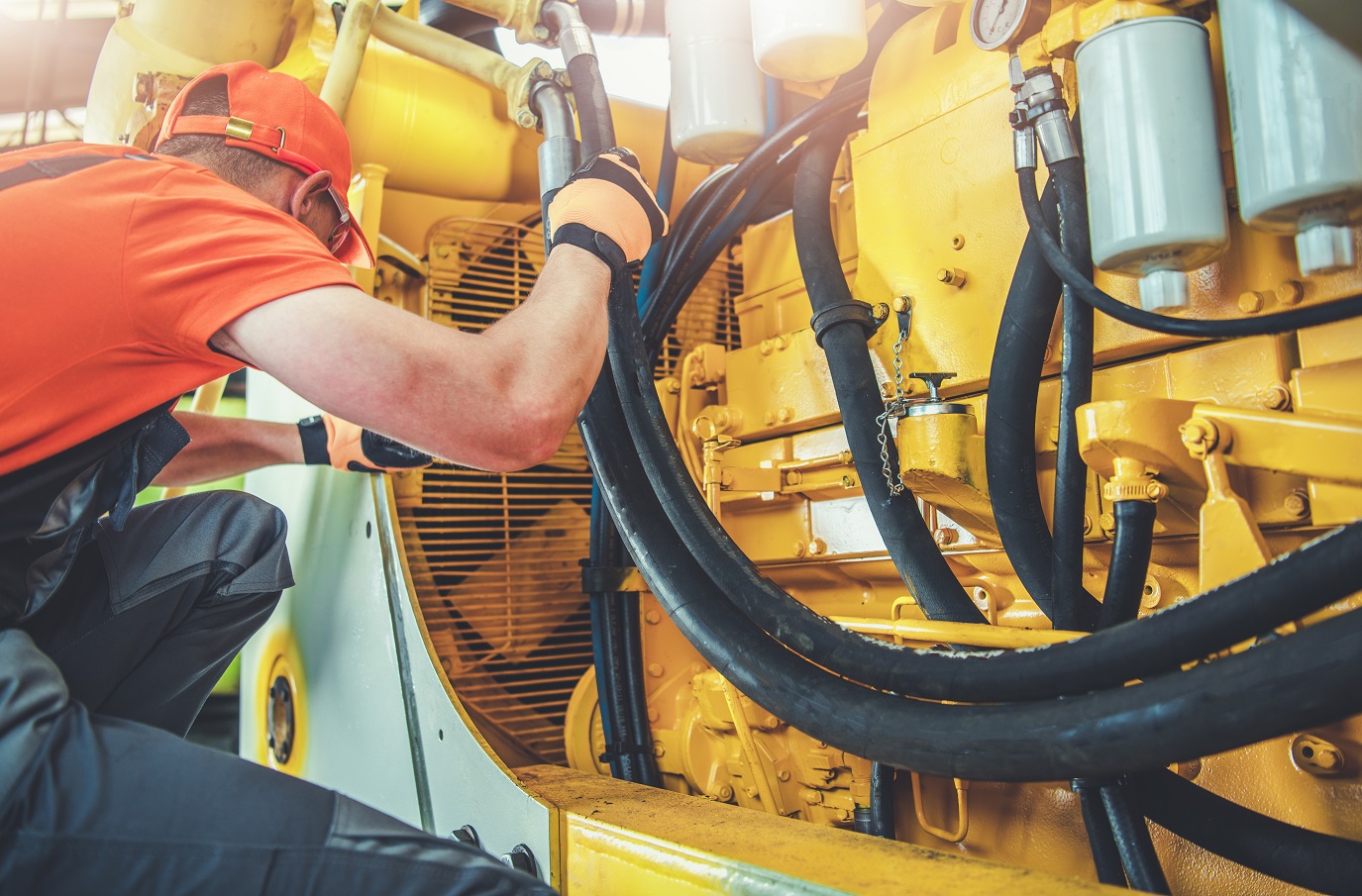 This article highlights the 7 July 2022 decision of the Supreme Court of NSW in Parkes v Mt Owen Pty Ltd & Anor [2022] NSWSC 909, which affirms the principle that vicarious liability is not dependent on contractual arrangements, but rather on a question of fact.

Facts of the case

The Plaintiff was an employee of the second defendant, Titan Enterprise Pty Ltd (‘Titan’), a labour hire company. Effectively, Mt Owen was the Plaintiff’s host employer, and his role at the mine was as a diesel or heavy vehicle mechanic.

On 29 July 2017, the Plaintiff was allocated to work with a crew responsible for the maintenance of a bulldozer. The crew consisted of other Titan employees. The crew was supervised by an employee of Mt Owen, which also owned the bulldozer in question.

The Plaintiff was working with two other labour hire employees in obtaining scheduled oil samples (‘SOS’).

The Plaintiff was standing on a raised tread component on the track, with another worker (Mr Colby) on the left of the dozer track.  The workers were unable to see each other as their view was obstructed by the bulldozer. Another worker (Mr Kemp) proceeded to operate the bulldozer which raised and lowered the hydraulic system.

It is then inferred that in the process of lifting and lowering the dozer blade,

Mr Kemp initiated a ‘quick drop’ manoeuvre which caused the blade to drop suddenly. This movement forced the track (on which the Plaintiff stood) to jerk upwards, crushing his right leg between the elevated track and the edge of the platform.

There was no dispute that Mr Kemp was negligent in initiating the blade drop manoeuvre.

The key issue related to whether (or, which) one of the defendants was vicariously liable for Mr Kemp’s negligence.

It is important to note - common law in Australia does not recognise dual vicarious liability.[1]

The Court rejected Mt Owen’s argument that only an employer (in this case, Titan) can be personally liable for a breach of a non-delegable duty owed to the Plaintiff as its employee.

Citing TNT Australia Pty Ltd v Christie (2003) 65 NSWLR 1 (‘TNT’), the Court accepted that Mt Owen, as the host employer, owed the Plaintiff a duty of care identical to that of an employer.

Mt Owen argued that this was not a case to which TNT could apply, as Titan had:

The Court rejected this argument, indicating that Mr Kemp was a long-time worker at Mt Owen who held a position equivalent to a full-time employee; a position he had held for about three years prior to the incident in question.

Weight was also placed on the fact that the workers were supervised by a senior employee of Mt Owen, and that the risk assessment and system of work policies to be followed at the mine were those of Mt Owen (not Titan).

It was ultimately decided that Mt Owen was vicariously liable for the negligence of Mr Kemp. This determination did not depend on the contractual arrangements between the parties, but was rather a question of fact – At [97] it was said that it is the ‘practical reality of the factual circumstance created by the hire’ that is operative.

The following factual findings were relevant to the decision:

This did not mean that Titan was not liable, though.

The Court also decided that as the employer of diesel mechanics in the mining industry, Titan’s comments regarding foreseeability, risk of harm and available precautions are similarly applicable.

As such, apportionment was determined at 80% Mt Owen and 20% Titan.

The decision in Parkes v Mt Owen Pty Ltd & Anor [2022] NSWSC 909 highlights the importance of identifying the entity that has effective control over the system of work, and the duties of the negligent worker.

A host employer is not secured by the fact that they have hired skilled labour capable of working independently, when in reality they are actually supervised and directed in their work.

This decision also affirms the principle that vicarious liability is not dependent on contractual arrangements, but rather on a question of fact. The finding on vicarious liability does not appear to set a deeming principle whereby the negligent worker becomes a legal employee of a host employer.

The decision in Parkes v Mt Owen Pty Ltd & Anor [2022] NSWSC 909 does not offend (and runs consistently with) the recent High Court decisions of:

both of which reinstate the objective interpretation of the contract as being determinative of an employee-employer relationship.  In this case, Titan remained the legal and general employer of the negligent worker, Mr Kemp.

If you have a query relating to any of the information in this article, or would like to discuss a liability-related concern of your own, please don’t hesitate to get in touch with Holman Webb’s Insurance Group.

Similarly, If you require advice relating to the drafting or updating of comprehensive occupational health and safety policies, or conducting effective risk assessments within your workplace – please get in touch with Holman Webb’s Workplace Relations Group today.