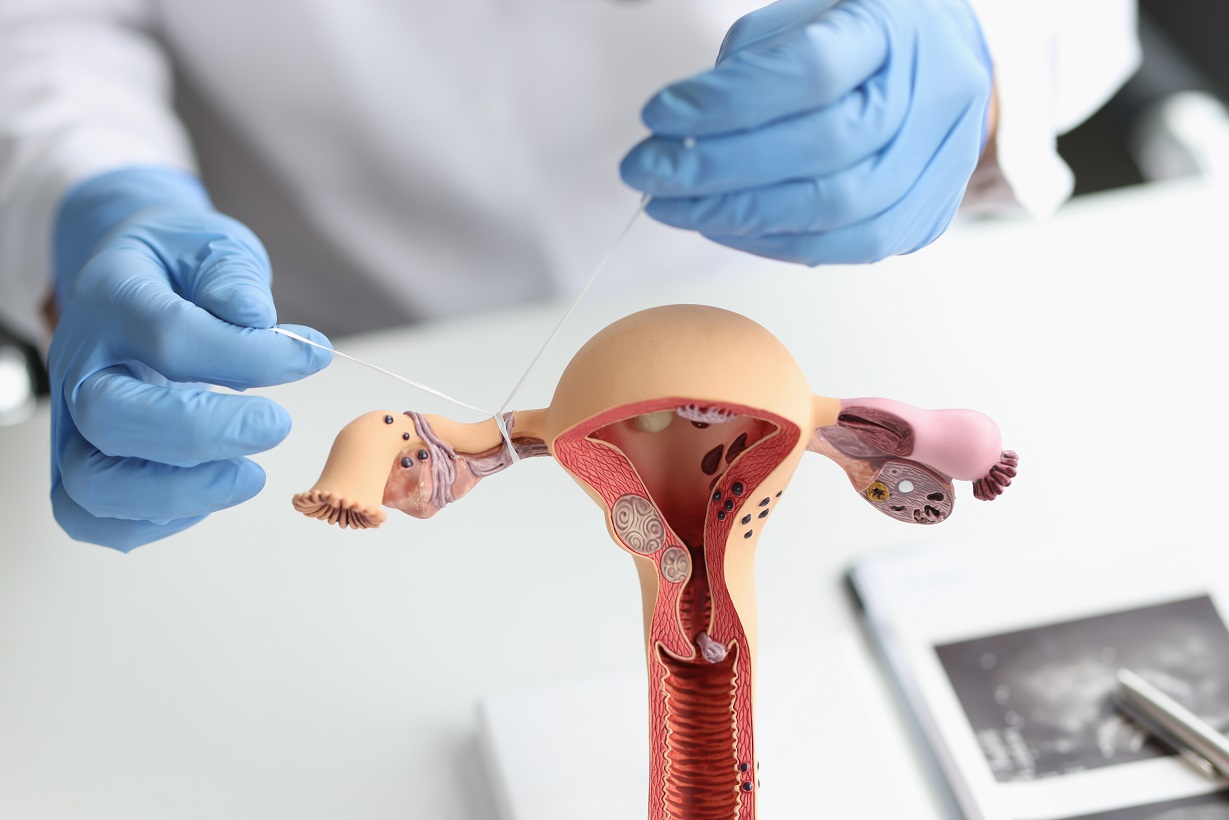 This article discusses the 18 February 2022 decision in Dhupar v Lee [2022] NSWCA 15, which illustrates that damages are available for economic loss arising from an injury suffered by a mother as the result of giving birth.

The appellant doctor performed a tubal ligation on the respondent patient using Filshie Clips to clamp her Fallopian tubes, for permanent contraception. About nine months later, the patient fell pregnant. She brought an action against the doctor for alleged negligent application of the Filshie clips.

The Trial Judge held that the doctor had applied the left clip in the wrong location, thus failing to achieve full closure and locking of the clip.

As a result, the manner of applying the clip was not in accordance with a practice that was widely accepted by peer professional opinion as competent professional practice (section 5O Civil Liability Act 2002).

The decision on appeal

The doctor appealed the decision on both liability and damages.

It was not disputed that pregnancy can occur after tubal ligation without negligence.  However, with regard to liability, the Court of Appeal considered that there was error in the way the left Filshie clip was applied to the Fallopian tube, resulting in incomplete closure.  As such, the Court of Appeal affirmed the District Court decision concerning liability.

Section 71 does not prevent recovering damages for additional costs of rearing or maintaining because of a disability suffered by the child, although this was not relevant in this case.

The Court of Appeal agreed, and also affirmed the decision of the District Court on damages.

In a wrongful birth claim, it is necessary to distinguish between economic losses arising from the ordinary costs of child rearing and maintenance, for which no damages are available, and losses consequent upon some other cause.

The decision in Dhupar v Lee [2022] NSWCA 15 illustrates that damages are available for economic loss arising from an injury suffered by the mother as a result of the birth.

Section 71 of the Civil Liability Act 2002 does not preclude recovering economic loss for psychiatric injury (and arguably any other physical injury to the parent) caused by the birth of the child.

If you have a query relating to any of the above information, please don’t hesitate to get in touch with Zara Officer, Partner within Holman Webb’s Insurance Group.