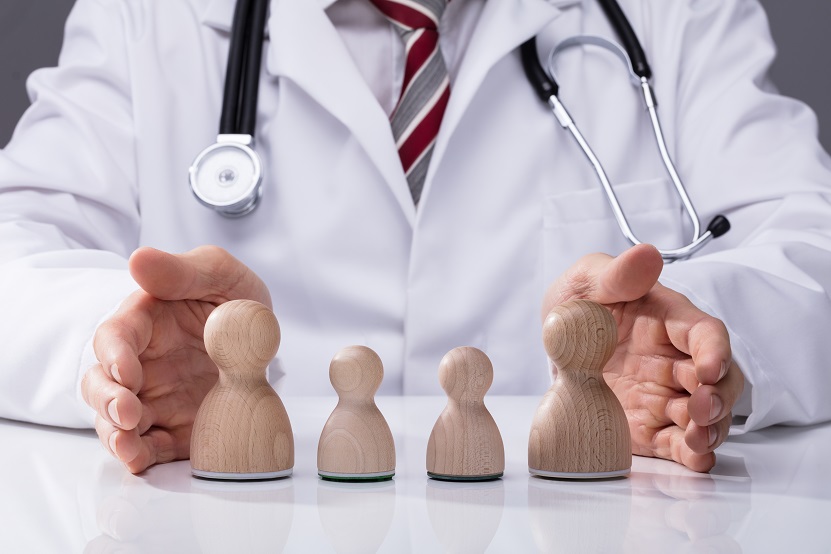 This particular matter arises from extraordinary circumstances that may never again be seen in quite the same way. Nevertheless, the case has broad application due to its interpretation of the scope of the “public interest” aspect of s.150 of the Health Practitioner Regulation National Law (NSW) (‘section 150’), and its proper use.

The Practitioner in this matter, Dr Pridgeon (‘the Practitioner’) is a general practitioner who formerly worked in Grafton, located in northern New South Wales.  On 29 October 2018, the NSW Medical Council (‘the Council’) suspended his registration under section 150.

The Practitioner sought reviews of the decision from the Council, but the suspension was affirmed. He then appealed to the NSW Civil and Administrative Tribunal (‘the Tribunal’), which dismissed his appeal.

The Practitioner appealed to the NSW Court of Appeal.

The Practitioner was approached to assist in sheltering a mother and two young children from Queensland who were at risk of ongoing sexual abuse from their father, who had been granted custody of them by the Family Court of Australia. He sheltered the mother and children at his own expense in northern NSW for a period of time.

The Practitioner was convinced of the veracity of the allegations made both by and on behalf of the children, and was compelled by his empathy for the children and his personal ethical view of life to do all he could to protect them.

He was aware he was breaking the law, and knew the children had been placed in the custody of their father by the Family Court.

The Australian Federal Police and the Queensland Police brought criminal charges against the Practitioner in October 2018.  Those charges related to the breach of the Family Court orders.

The Practitioner was arrested on 17 October 2018. The Australian Federal Police notified the Health Care Complaints (‘HCCC’) about the charges.  The HCCC notified the Council, which moved to suspend his registration.  This action had no foundation in a complaint made by any patient or another medical practitioner, nor about any of the Practitioner’s treatment of his patients.

The Practitioner argued that his actions in protecting the children, while involving a contravention of court orders, were reasonable in the circumstances.  He acted to protect the children from ongoing sexual abuse.

The Practitioner’s registration was suspended on the basis of the charges, which had not been determined. Because he was accused of breaking the law and the charges were serious, the Council determined the Practitioner was not a fit and proper person to continue practicing medicine.

The Tribunal affirmed the Medical Council’s decision to suspend the Practitioner’s registration, on the ground of public interest.

In his appeal the Practitioner submitted that:

The Court of Appeal agreed and allowed the Practitioner’s appeal against his suspension.

The Court decided the Tribunal had improperly exercised its power under s.150 of the Health Practitioner Regulation National Law (NSW) to indefinitely suspend the Practitioner.

The Practitioner was not accused of unsatisfactory professional conduct or professional misconduct, nor was he convicted of any offence for his conduct in attempting to protect the children from further abuse.

The Practitioner appeared to have good arguable defences under the Family Law Act 1975 and the Criminal Code Act 1899.  Both provide reasonable excuses for contravening an Order.

These include reasonable belief that the actions constituting the contravention were necessary to protect the health and safety of a child, and to remove a child from danger to their life, health or safety.

Section 150 is not concerned with any wider public interest of protecting the rule of law from being undermined by a medical practitioner. In their decisions, the Council and the Tribunal both considered that the honourable reputation of the profession was undermined by the actions of the Practitioner.

The Court of Appeal said the public interest was not obviously served by the suspension of a competent and experienced doctor whose medical skills were not in question and his services in demand, simply because he had been charged with offences, in respect of which he appeared to have a good arguable defence.

The matter of Pridgeon v Medical Council of New South Wales [2022] NSWCA 60 arises from unusual circumstances that may never arise in quite the same way again. Nevertheless, it has broad application because it interprets the scope of the “public interest” aspect of section 150, and its proper use.

The proper use of s.150 of the Health Practitioner Regulation National Law (NSW) is for urgent matters within the practice of medicine. Any suspension under section 150 must be for the protection of the public’s health and safety.

In this matter the Council and the Tribunal exceeded their powers by characterising the public interest broadly as the honourable reputation of the medical profession. It remains to be seen whether the principles in this case can successfully be invoked to prevent suspension for private matters such as breach of AVO’s or allegations of domestic violence, as the Council has been prone to do.

If you have a query relating to any of the above information, please don’t hesitate to get in touch with Zara Officer, Partner within Holman Webb’s Insurance Group.