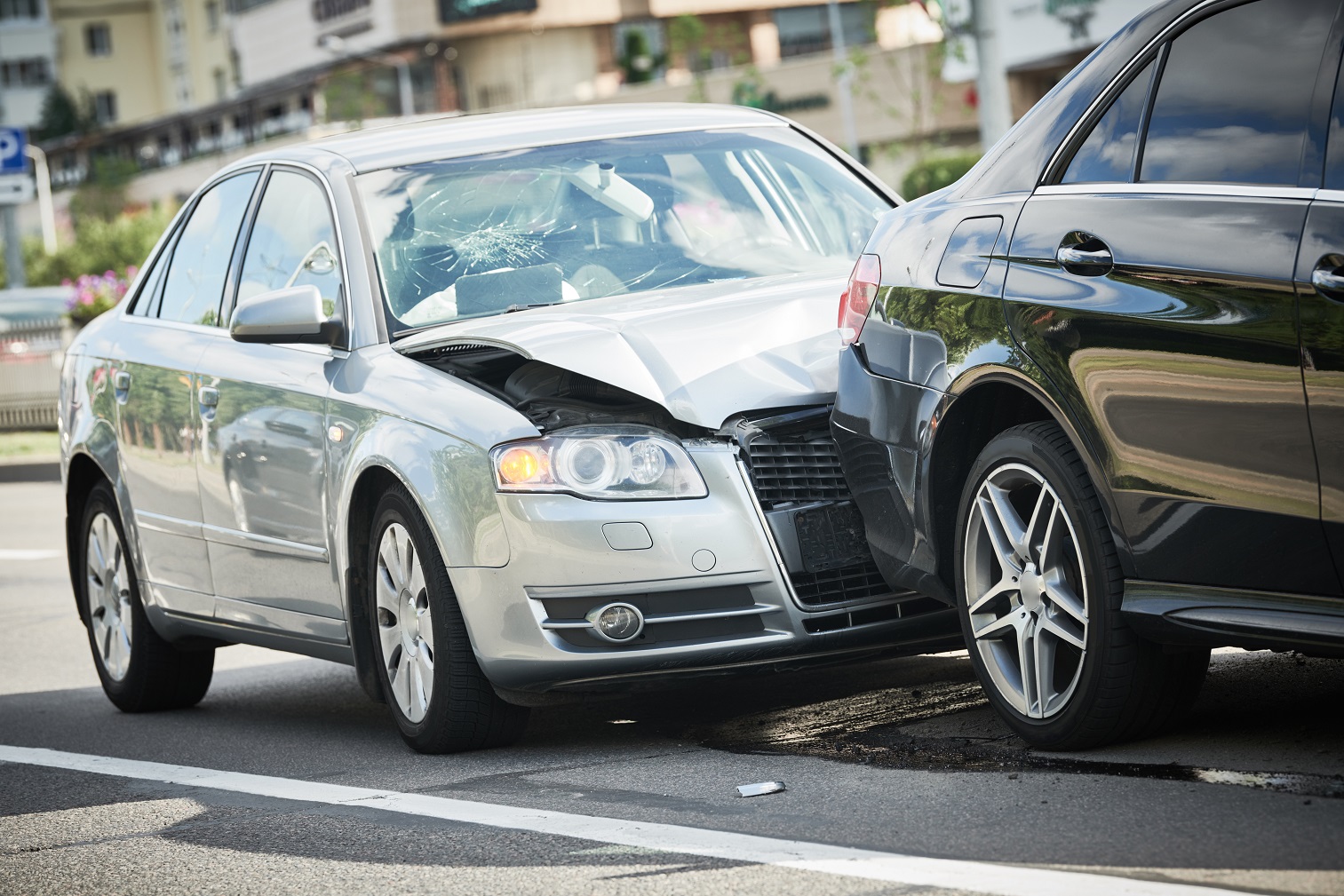 The subject accident in GIO Insurance (Australia) Ltd v Taouk [2021] NSWPICMP 193 occurred on 20 May 2020 when the Insured vehicle collided with the rear of the Claimant’s vehicle at low speed.

Assessor Bodel found that the injuries to the Claimant’s cervical, thoracic and lumbar spine were minor injuries for the purposes of the Motor Accident Injuries Act 2017 (‘MIA Act’).

The Insurer successfully applied for a Review. The main issue in dispute was whether the Claimant’s right shoulder injury was caused by the accident, and if it was, whether it was a minor injury for the purposes of the MIA Act.

The Insurer submitted that the first complaint of right shoulder pain was not made until two months post-accident, despite the Claimant having been examined on several occasions during this period.

The Insurer also submitted that had the Claimant sustained an acute trauma to his right shoulder, there would have been evidence of reduced range of motion, pain and reduced strength immediately following the accident.

There was also evidence that in early July 2020 the Claimant had been assaulted by up to 7 men.

As the examination findings of Assessor Bodel were not in dispute, the Panel considered that it was not necessary to undertake a physical examination of the Claimant. However, they did examine the Claimant via telephone in order to give him an opportunity to explain why there was no reference to a right shoulder injury until some months after the accident, and to afford procedural fairness.

At assessment with the Panel, the Claimant advised that he had told all of his doctors about his right shoulder problem following the accident, and that he was unsure why there was no record of these complaints until 22 July 2020.

The Review Panel acknowledged recent decisions such as Norrington v QBE (Australia) Ltd [2021] NSWSC 548 which had found that Review Panels and Medical Assessors had fallen into jurisdictional error by treating the lack of contemporaneous medical evidence as determinative of the issue of causation.

However, the Panel observed that the notes provided by the Ambulance Service and Hospital were detailed and suggested “precision in questioning and recording”. Further, they observed that not only was there an absence of right shoulder problems, but the hospital records referred to there being no upper limb abnormality.

They considered that the history given on re-examination, that his right shoulder complaints commenced immediately following the accident, was grossly inconsistent with the medical records and his own Claim Form.

At paragraphs 103-104 the Review Panel observed:

“The minor intrasubstance tear of the supraspinatus tendon, detected some three months after the accident with no reported problems from the right shoulder, was not considered to have resulted from the minor rear end collision, from which the biomechanical forces would have simply pushed the shoulders into the supporting car seat, was most unlikely to have caused anything and sometimes may cause a minor soft tissue injury.

The tear and degenerative changes shown on MRI may be found in shoulders with no history of trauma.”

The Review Panel did not accept that the right shoulder was injured in the subject accident, or that the accident caused or contributed to the supraspinatus tear.

If you have a query relating to any of the information in this case note, or would like to speak with someone in Holman Webb’s Insurance Group in relation to a matter of your own, please don’t hesitate to get in touch with Partner Stephanie Davis today