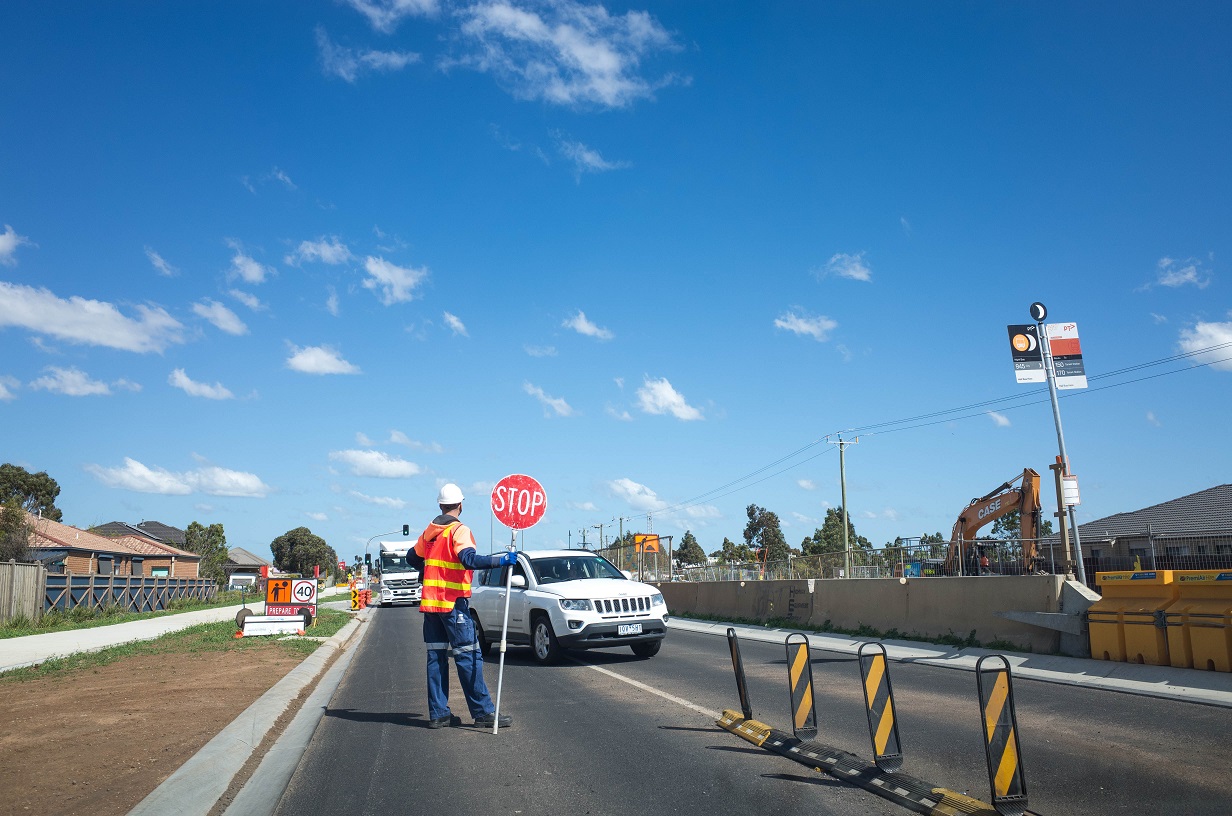 In Lynch v AAI Limited t/as AAMI [2022] NSWPICMP 6, the Claimant, a traffic controller, sustained injuries in a motor vehicle accident on 5 June 2019. A dispute arose as to whether her psychological injuries were minor or non-minor, and her claim was referred for a Minor Injury Dispute.

Medical Assessor Jones concluded that the Claimant sustained a chronic adjustment disorder with depressed mood and mixed anxiety which was a minor injury for the purposes of the Motor Accident Injuries Act 2017 (‘the MAI Act’). Relevantly he noted that the Claimant had anxiety related to driving, but had been able to return to that activity and had also returned to reasonable function in a number of areas despite ongoing complaints of mental health problems.

The Claimant’s Application for Review of Assessor Jones’ Certificate was accepted, and the medical assessment was referred to the Review Panel who determined that re-examination was required.

At assessment the Claimant reported being psychologically affected by the accident in two ways. Firstly, she described anxiety related to being involved in a further accident - and car travel in general. Secondly, she described depression in the context of ongoing neck pain and physical restrictions.

Regarding her anxiety relating to car travel, the Claimant reported only driving if she had to - and if required to drive or travel as a passenger, she would startle easily. She reported some dreams of being involved in a car accident. She reported moving closer to the city so that she would not have to drive as much and avoided driving in the rain completely.

The Claimant also described feeling depressed due to the changes in her life and having to leave her job. She described losing interest and enjoyment in many activities and had recurrent thoughts of suicide. After starting a new job and receiving treatment her depressive symptoms improved.

Diagnosis of Specific Phobia of Driving

The Panel noted that the Claimant did not satisfy all the criteria for a diagnosis of Post-Traumatic Disorder as she did not consider that she was seriously injured at the time of the accident. However, they accepted that she had persistent symptoms of anxiety and fear of being involved in another accident which satisfied DSM-5 criteria for a Specific Phobia of Driving which was not a “minor injury”.

The Panel observed that a diagnosis of an Adjustment Disorder cannot be made if the stress related disturbance meets the criteria for another mental disorder.

The Panel also accepted that the Claimant had experienced an episode of Major Depressive Disorder, but her depressive symptoms improved and she was currently in remission.

Adopting the findings in David v Allianz Australia Insurance Ltd [2021] NSWPICMP 227 where the Panel found that radiculopathy was satisfied if it was present at any time. The Panel observed at paragraph 72:

A simple fracture is a non-minor injury within the meaning of the MAI Act but will normally heal prior to any assessment.

In the submissions made by the Claimant in support of the Application for Review, the Claimant contended that the onus of proof was on the Insurer to establish that the injury was minor because the diagnosis of a minor injury is a disentitling provision.

The Panel observed that such submission focussed only on the impact of the diagnosis on the Claimant’s entitlement to statutory benefits and did not address the fact that the diagnosis was also a pre-condition to recovering damages.

In this regard they noted that Section 4.4 of the Motor Accident Injuries Act 2017 provides that:

“No damages may be awarded to an injured person if the person’s only injuries resulting for the motor accident were minor injuries”.

Having regard to the principles of statutory construction and the High Court’s discussion on onus in Luxton v Vines [1952] HCA 19 the Panel observed at [51] that when read alone Section 4.4:

“Schedule 2 of the MAI defines ‘medical assessment matters’ and includes ‘whether the injury caused by the motor accident is a minor injury for the purposes of the Act’. That provision suggests that there is only one assessment of minor injury for all purposes in the MAI Act.

Read contextually in accordance with established principles of statutory construction, the injured person is required to establish that the injuries are non-minor for all purposes of the MAI Act.”

The Panel ultimately found that the Claimant bears the onus of proving that an injury is a non-minor injury for the purposes of the Act.

If you have a query relating to any of the information in this case note, or would like to speak with someone in Holman Webb’s Insurance Group in relation to a matter of your own, please don’t hesitate to get in touch with Partner Stephanie Davis today.