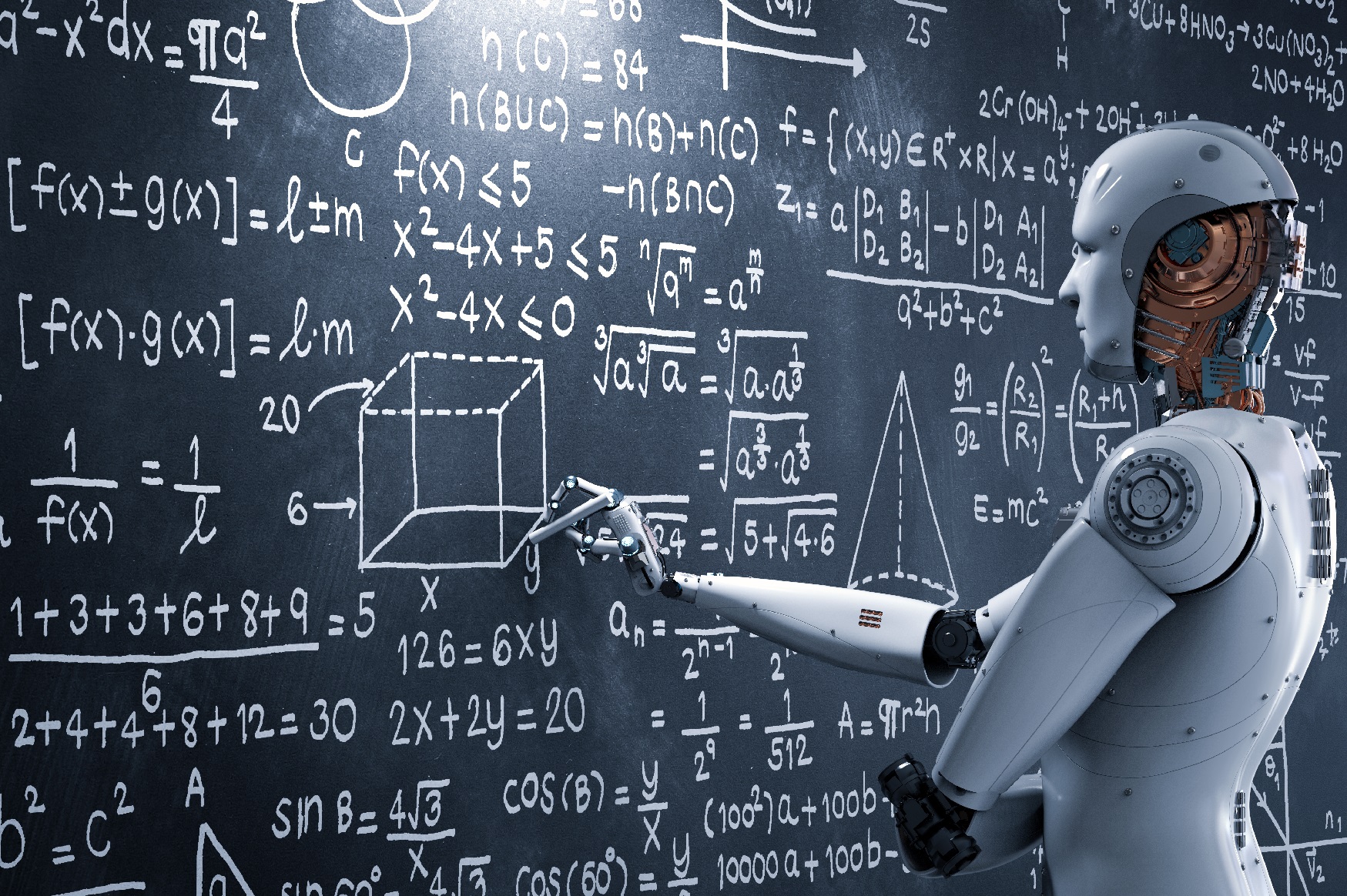 Readers may recall Holman Webb’s September 2021 article ‘The Future of Artificial Intelligence - Can AI invent software?’, which reported on a landmark judgement by Justice Beach of the Federal Court in the matter of Thaler v Commissioner of Patents [2021] FCA 879, which determined that under Australian law, artificial intelligence could be listed as the inventor in relation to an application for a patent.

Readers may also recall that the Commissioner of Patents appealed that decision.

That decision has now been overturned by the Full Court of the Federal Court, in a unanimous judgement which brings Australia into line with most other jurisdictions around the world.

The precursor to the litigation was that Dr Stephen Thaler had lodged test cases in multiple countries, in which he sought findings that would recognise his AI system known as DABUS as being the owner of a patent - with Dr Thaler lodging such applications on behalf of DABUS.

In the initial judgement, Dr Thaler was not successful in convincing the Court that DABUS (through him) could be the owner of the patent.  Justice Beach held that a non-human inventor cannot be the applicant for a patent, which meant that the artificial intelligence could not hold any property rights in relation to the patent.  The owner had to be a natural person.

But Justice Beach held that DABUS could be noted as the inventor.

Following the appeal, the law has been confirmed that an applicant, owner and inventor must be a natural person. The Court was direct in their comment that:

“it is not to the point that Dr Thaler may have rights to the output of DABUS. Only a natural person can be an inventor for the purposes of the Patent Act and Regulations. Such an inventor must be identified for any person to be entitled to a grant of patent…”

This judgement essentially brings Australia into line with most other countries where Dr Thaler's applications were rejected. That was the case in Britain, the United States and within the European Union.

As technology continues to develop, and greater advancements are made utilising artificial intelligence, issues such as that described above are likely to become more complex.

The current legislative interpretation, as confirmed by the Full Court, has maintained the position of natural humans as applicants, owners and inventors of patentable materials.

There is some logic to this: from a practical point of view, how do you sue an inventor who has stolen your intellectual property when the inventor is a computer program?

Still, Dr Thaler’s challenges will hopefully ensure that legislatures around the world continue to be informed about and be open to change in relation to technological advancement.

If you have a query relating to any of the information in this article, or you would like to discuss a patent or intellectual property matter of your own, please don’t hesitate to get in touch with Holman Webb’s Intellectual Property Protection Group today.