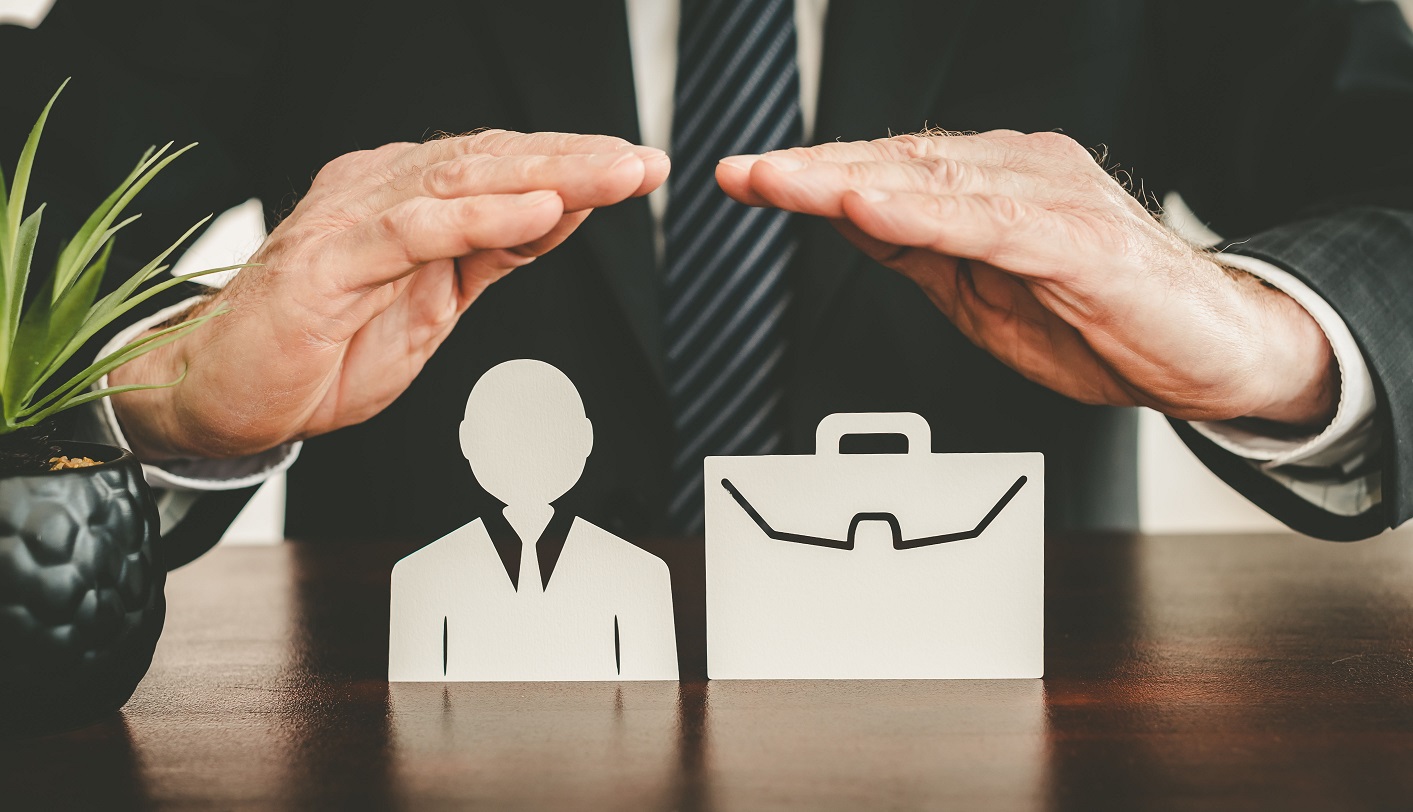 If passed, the Bill will heighten the need for iCare, self-insurers, and claims agents to ensure compliance with the regulatory licensing requirements, and to ensure that where a breach occurs, steps are taken to:

The proposed amendments were made in line with the McDougall review recommendations with the goal of improving outcomes for all stakeholders.

The introduction of section 195 of the Workers Compensation Act 1987 (‘the 1987 Act’) will allow for SIRA to issue directions to iCare, insurers and self-insurers in circumstances where SIRA believes there has been a contravention of the legislation, or of the insurer’s licence conditions.

The purpose of the legislation provides for licensed insurers, iCare and self-insurers to give enforceable undertakings to SIRA in relation to such contraventions. Effectively, it is a step by which those entities can attempt to remedy the defaults and prove to SIRA their ability to operate and improve their processes.

There are, of course, stings in the tail.

If the self-insurer or insurer who gave that enforceable undertaking continues to fail to comply, it is then committing an offence for which it is liable for penalties in the District Court. It may also be subject to further show cause in respect of its ongoing entitlement to operate as an insurer or self-insurer.

The proposed amendments will provide SIRA with a mechanism of greater control over insurers and self-insurers. Careful adherence to undertakings should be applied in circumstances of a contravention, as it is possible that SIRA may now have the authority to revoke an insurer’s licence.

All insurers and self-insurers should now actively move to ensure compliance, and to ensure they have compliance programmes in place to avoid breaches where they may need to provide enforceable undertakings.

Holman Webb Lawyers provides extensive advice to insurers and corporations in this area, especially in respect of compliance obligations, and both how and in what manner they should take steps to ensure they avoid adverse action by regulators, including SIRA.

Other proposed amendments to claims handling

The bill now also proposes that a wider basis for commutation of benefits might become available in the future, subject to regulation.

A commutation is an agreement for a single lump sum payment between a worker and an insurer. Commutations are done to buy out any future liabilities to pay weekly benefits and medical expenses through the payment of a lump sum to the worker. Under the current legislation, there are several pre-conditions that need to be satisfied for a commutation to be approved.

These preconditions are listed under section 87EA(1) of the 1987 Act. The proposed amendments will no longer require the Authority to ensure that these conditions are met and will instead confer this administrative function to the delegate of the President in the Personal Injury Commission (‘PIC’).

Despite the preconditions listed under 87EA, the proposed amendments of section 87EA(2) and (2A) will permit insurers to commute workers compensation liabilities in cases prescribed by the regulations that do not meet the current criteria for commutation.

These amendments would benefit all parties involved, specifically giving workers the power to exit the system of their own accord whilst providing insurers with a mechanism of closing their files expeditiously.

Unfortunately, the content of the proposed regulations relating to these amendments are currently unknown. There will be more clarity on the requirements for commutation agreements once the regulations have been set out.

The Government has indicated that it intends to permanently maintain the relaxed requirements for the source of second or subsequent certificates of capacity, which were introduced into the Workers Compensation Regulation 2016 (NSW) in April 2020.

It allows for physiotherapists and psychologists to continue the practice of issuing subsequent certificates of capacity, if the first certificate was issued by a medical practitioner.

The clause was originally set to expire on 12 April 2022. The introduction of the Workers Compensation Amendment (Certificates of Capacity) Regulation 2022 has deleted the expiry clause.

In relation to the proposed amendments to extend SIRA’s enforcement powers - caution should be applied in circumstances where a direction has been issued requiring an undertaking to be complied with.

Failure to comply with an undertaking will be an offence and may result in an insurer’s licence being reviewed.

As highlighted by the McDougall review, there are significant benefits associated with allowing workers and their families to settle claims and get on with their lives. These proposed commutation amendments will provide the PIC with greater discretion to commute payments even in circumstances where workers do not meet all the criteria for commutations.

At the same time, safeguards are in place for workers. The PIC has the discretion to refer matters to a member of the Commission, for review of whether the agreement is inaccurate or inadequate.

If you have a query relating to any of the information in this article, or you require guidance in respect of a similar question, please do not hesitate to get in contact with Holman Webb’s Workplace Relations Group today.