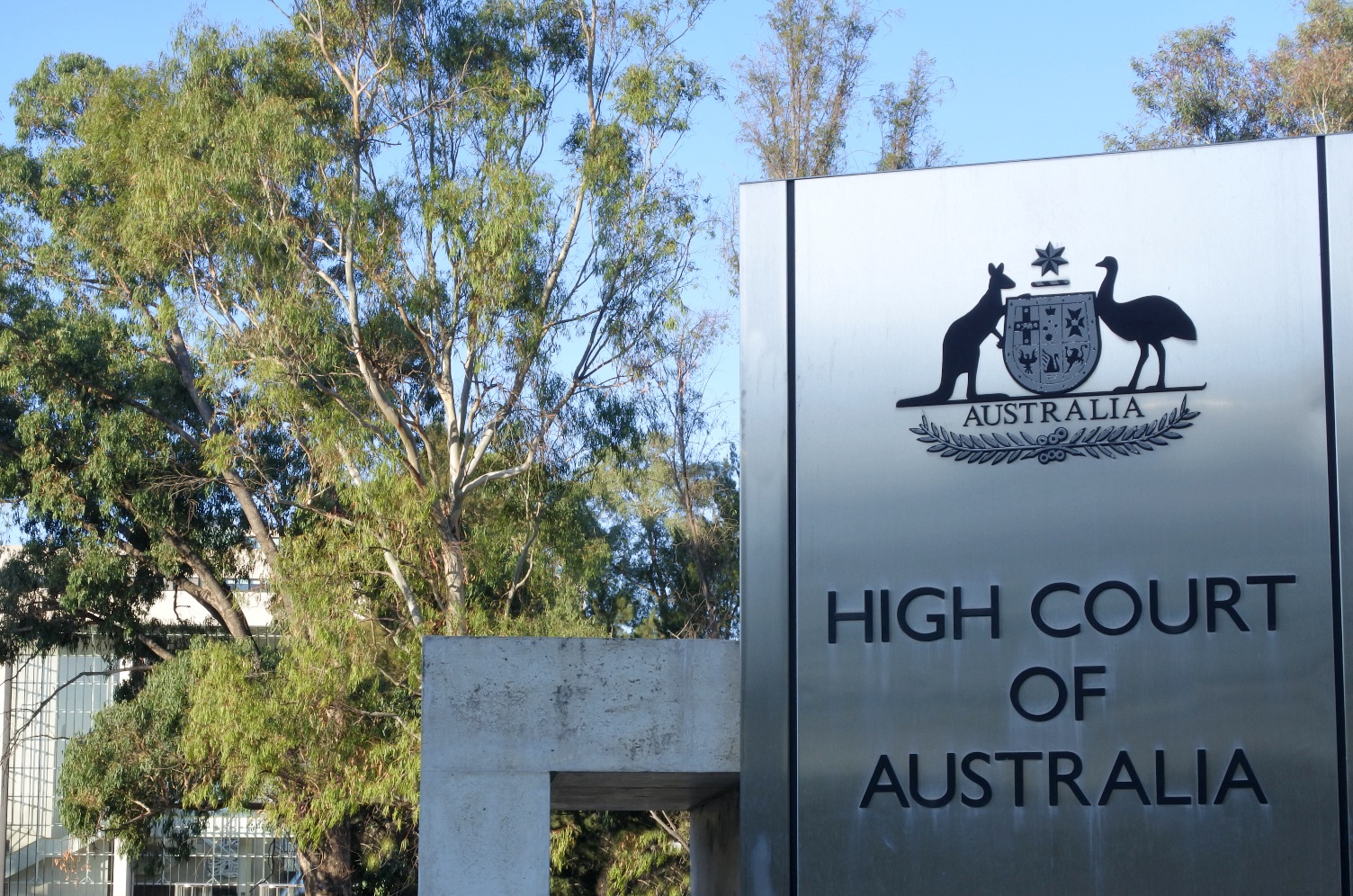 Two recent Full Court of the Federal Court decisions have impacted the way in which preference claims are conducted referable to the application of the ‘peak indebtedness rule’, and the application of set-off under s. 553C of the Corporations Act 2001.

In separate applications, parties to these cases have applied to the High Court seeking leave to appeal against the decisions of the Full Court.

In the matter of Badenoch Integrated Logging Pty Ltd v Bryant, in the matter of Gunns Limited (in liq) (receivers and managers appointed) [2021] FCAFC 64, the Full Court held that the peak indebtedness rule does not apply for the purposes of determining whether there was an unfair preference under s. 588FA(1) of the Corporations Act 2001 and found that the entire 6 month period should be considered.

The Badenoch decision has found support amongst many in the credit industry in assisting in defending preference claims in certain situations (particularly where there has been a continuous trading relationship and goods supplied in the 6 month period prior to liquidation exceed any payments received).

On the other hand, some Liquidators have been critical of the decision, and ARITA has suggested that the decision has created further uncertainty for unfair preference recoveries.

In the matter of Morton as liquidator of MJ Woodman Electrical Contractors Pty Ltd (In Liq) v Metal Manufacturers Pty Ltd [2021] FCAFC 228, the Full Court held that s. 553C of the Corporations Act 2001 was not available as a set-off defence to a preference claim brought by a liquidator.

The Morton decision has found support amongst Liquidators, with Full Court finding in favour of long held contention by most Liquidators, that a creditor is unable to properly plead a set-off in response to a preference claim.  On the other hand, many in the credit industry had favoured arguing the ability to set-off debts in defending preference claims in certain situations (particularly where the debts owed by the insolvent company significantly reduced, or otherwise eclipsed, the quantum of any preference claim).

In all events, the outcome of the applications will provide, at last, some finality on these two contentious insolvency issues.