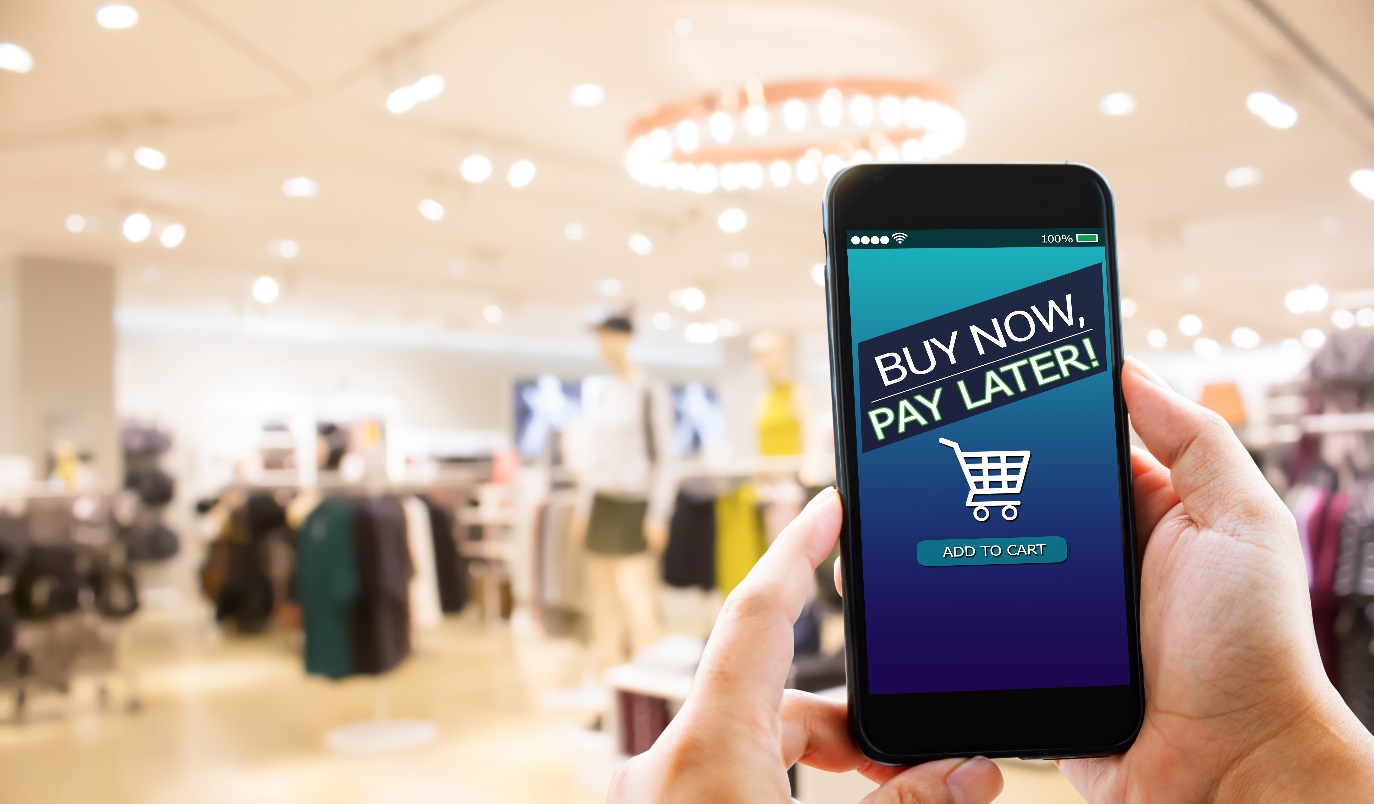 The current landscape of regulation in respect of digital payments within Australia is set to change significantly within the coming 12-18 months.

Part of this change is the prospect of greater codification and regulation of the legal management of the varying types of payment systems - including Buy Now Pay Later (‘BNPL’), cryptocurrency, and mobile telephones; as well as traditional systems such as credit cards and eftpos.

The inquiry and need for change

The Report also identified areas in which new technology is rapidly developing, such as mobile telephones - and the increase of novel payment systems such as BNPL and cryptocurrency.

The Committee discussed the idea of new payment rails and merchant fees.  It identified several new payment systems which have been introduced by reason of technology (including New Payments Platforms, Fast Settlement Service, and OSKO).

It also considered new mobile phone technology, including near field communications and Bluetooth low energy (he former is largely controlled by Apple, with limited ability to disrupt that market).

The Report recommended numerous steps, including for the Government to review and identify the best method by which these systems can be regulated.  It noted that there are more than seven individual regulators involved, as well as varying legislation.  Adding a degree of complexity; some payment systems are regulated by more than one system and regulator.

The Report also considered issues faced by certain FinTech services companies, relating to the inability to utilise Australia’s standard banking system, and the de‑banking issues which have now arisen.

In December 2021, the Federal Government indicated that it intended to take steps in 2022 and 2023 in response to the Report.

In numerous high-level statements, the Treasurer identified that the Government intends to set a strategic direction surrounding a future framework for the payment systems plan.  It intends to amend regulations.

The Treasurer has indicated that he intends to create a fit for purpose regulatory framework providing protections for consumers, and that he would further consider both the issue of de‑banking, and the refusal of mainstream banking to allow FinTech to engage.

Some of the more micro-level changes include amending the definition of ‘payment’ within the Payment Systems (Regulation) Act 1998 to both modernise, and incorporate within the definition these new and enhanced payment systems

The Government’s current preference is that this licensing framework be regulated on the AFSL Scheme and administered by ASIC.

We can expect significant change over the next 12-18 months in this area.

If you have a query relating to any of the information in this article, or you would like to discuss a matter of your own, please don’t hesitate to get in touch with Banking and Finance Partner Nick Maley today.