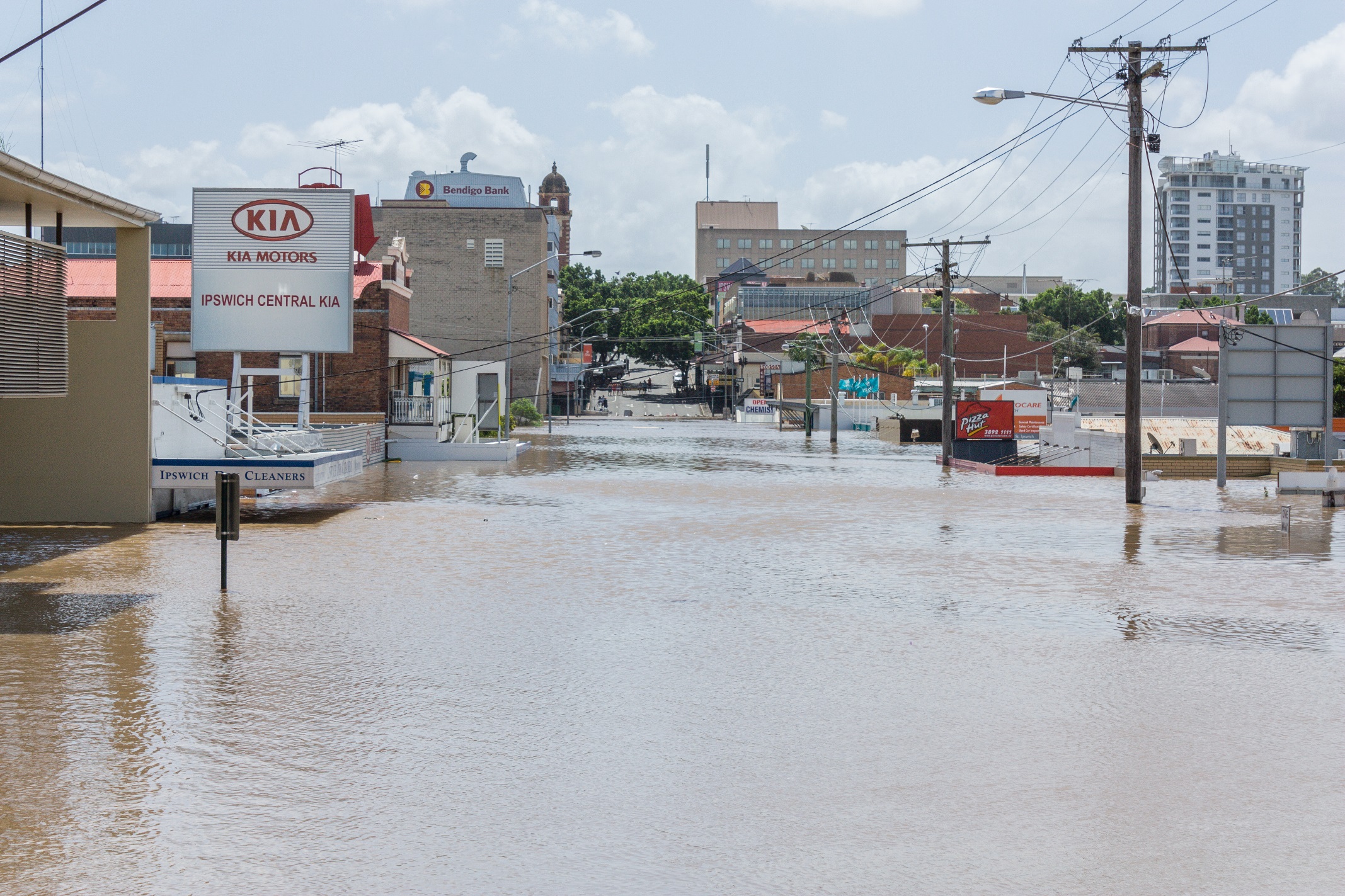 Pusuant to a Service Level Agreement (‘the Agreement’), Seqwater engaged SunWater Ltd (‘SunWater’) to provide it with flood management services in accordance with a “Manual of Operational Procedures for Flood Mitigation at Wivenhoe Dam and Somerset Dam” (‘the Manual’).

In January 2011, the Brisbane and Ipswich areas (located downstream from the dam) were inundated by floodwaters which caused widespread property damage.

In 2017, a class action was commenced by Rodriguez & Sons Pty Ltd (‘Rodriguez’) against Seqwater and SunWater, as well as the State of Queensland.  The class action alleged that in the days leading up to the 2011 flood there was insufficient releases of water from the dam, which ultimately exacerbated the impact of the flood when the dam operators were forced to release large volumes of water.

The class action was decided by Beech-Jones J, who held that Mr Ayre owed a duty of care to Rodriguez and breached that duty and SunWater was vicariously liable for this breach.  The class action was eventually settled during the appeal process with SunWater agreeing to pay a portion of the settlement sum.

At the time of the flood in January 2011, SunWater held a general liability and professional indemnity policy with QBE Underwriters (‘the Policy’).

In relation to the general liability, SunWater maintained various levels of excess cover, one of which was with Liberty Mutual Insurance Company (‘Liberty’), the plaintiff.  Liberty’s obligation to indemnify SunWater under the Liberty Policy was “in accordance with the applicable terms, exception, conditions and endorsements” of the Policy.

One of those terms was General Exclusion 8 (‘the Exclusion’), which excluded liability for claims:

“Arising out of the rendering of or failure to render professional advice or service for a fee by the Insured.”

In light of the Exclusion, Liberty brought proceedings against SunWater alleging that the Exclusion is engaged, and that it was not liable to indemnify SunWater in relation to the claims made in the class action.

SunWater therefore provided professional engineering services even though, as held by Beech-Jones J, it was “not an engineer”.

His Honour rejected SunWater’s submission that it was merely providing Seqwater with people to provide services in a type of labour hire arrangement, noting that under the Agreement SunWater was providing Flood Management Services and one of those services was to “provide appropriately qualified and experienced personnel”.  SunWater, through Mr Ayre, was providing professional engineering services.

His Honour rejected the submission that the Exclusion should be construed as being confined to claims made by the party to whom the advice was given.

In relation to the narrower reading of the business description of SunWater, His Honour found that the business did not only deal with water management - but rather, a range of services and activities which could not be described as “professional”.

His Honour found that the “business description” relied on by SunWater had no bearing on the proper construction of the Exclusion, and confirmed that it was important to ascertain the intention expressed in the Policy.

The matter of Liberty Mutual Insurance Company, Australia Branch v SunWater Ltd [2021] NSWSC 1582 reinstates the principles to be applied when construing an insurance contract which Stevenson J notes are:

It is worth reinforcing the circumstances in which the contra proferentum rule is to be applied.  Commonly it is seen as the rule to be applied first when as stated it is a rule of last resort.

Finally the decision adds to the wealth of decisions on this often disputed topic.

If you have a query relating to any of the information in this article, or would like to speak with a member of Holman Webb’s Insurance Group in respect of a matter of your own, please don’t hesitate to get in touch today