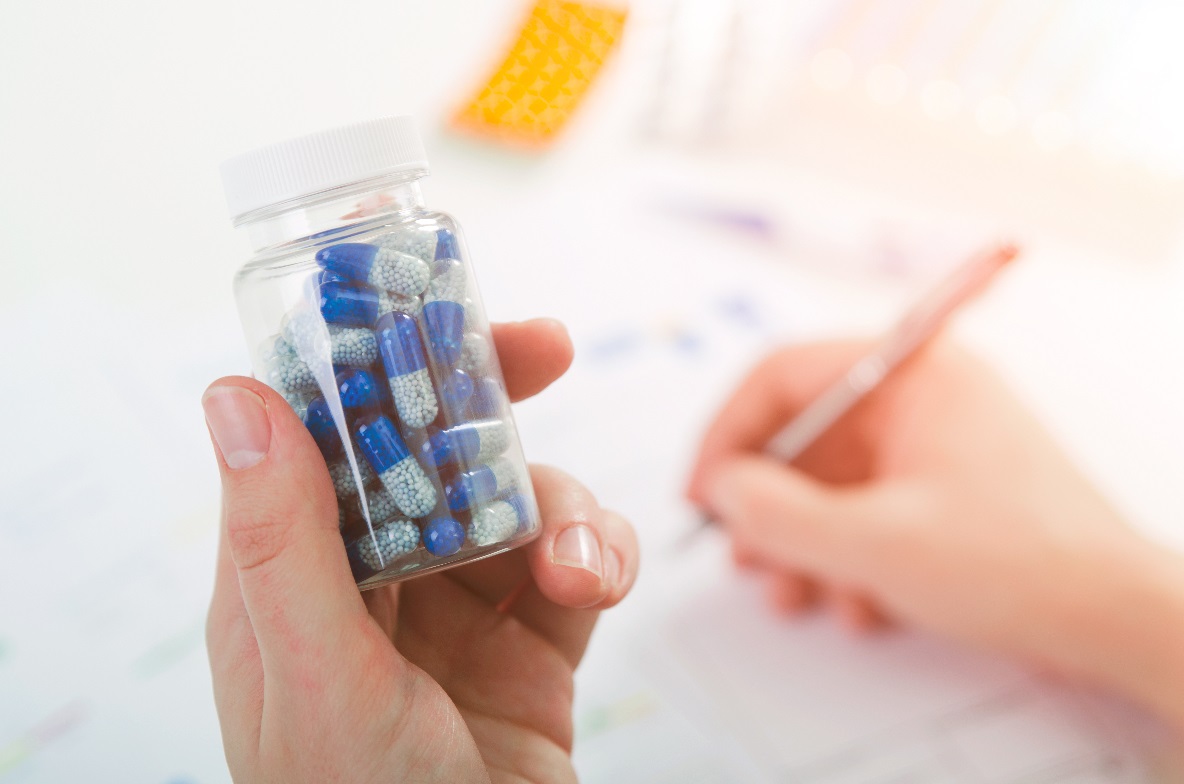 The offending conduct occurred over a period of 5 years, between 2011 and 2015. In May 2021 the NSW Civil and Administrative Tribunal (‘the Tribunal’) decided to cancel the practitioner’s registration, and directed that he not seek a review for a period of 12 months. The practitioner appealed to the NSW Court of Appeal.

The Australian Health Practitioner Regulation Agency (‘AHPRA’) removed the practitioner’s name from the register soon after the Tribunal orders were made.

No power to stay an order that has already been effected

The practitioner applied to the Tribunal for a stay on the cancellation order. The Tribunal issued an interlocutory order to AHPRA to restore the doctor to the register, pending appeal of the Tribunal decision.

The Court of Appeal said the Tribunal had no power to undo the earlier order.  The Tribunal cannot undo the effect of an order that has already been carried into effect.  Once a medical practitioner’s registration is cancelled, it stays cancelled until the appeal process is completed.  A stay on the cancellation is not available if AHPRA has already carried the cancellation into effect.

Between 2011 and 2015, the practitioner prescribed benzodiazepines, drugs of addiction, hormones and steroids to 26 patients, as well as to himself and his family members.  He had conditions on his registration from 2015 through to 2021 restricting his prescribing rights for a range of drugs, while the complaint remained outstanding.  The practitioner did not breach the conditions on his registration during the years the conditions were imposed.

The Tribunal characterised the practitioner’s prescribing practices as “gross overprescribing” in “extraordinary quantities”, and noted that it raised “…the possibility of the medications being diverted into the community”.

The prescribing persisted despite recurrent interventions by the Medical Council of NSW.  The practitioner was provided repeated advice about his prescribing practices in 2007, 2008 and 2009, including prescribing advice from the Pharmaceutical Regulatory Unit in both 2013 and 2015.

The practitioner did not breach the conditions on his registration over the several years it took for the complaint to be determined. However, just because a complaint is old does not diminish its seriousness - and the Tribunal considered that cancellation of registration was necessary despite the delay in view of the:

The Court of Appeal agreed it was open to the Tribunal to conclude the conduct of the complaint was so serious, and took place over such an extensive period in the face of multiple warnings, that the only appropriate order was cancellation for not less than 12 months.

This is a fairly typical overprescribing case, although it does sit at the more extreme end of the scale considering the number of patients involved - and the extent of some of the prescriptions.[1] As is common in these types of cases, record keeping was found to be poor.

The practitioner’s overprescribing was serious, and he had been given many chances to improve his practices and had undergone numerous performance reviews by the Medical Council of NSW.

The Court of Appeal could find no error of law in the Tribunal’s findings and upheld the order for cancellation.

The decision is interesting as it confirms that the Tribunal does not have power to grant a stay on its own orders for cancellation, once those orders have been put into effect.  The order made by the Tribunal to reinstate the doctor to the register pending the appeal should not have been made.

If you have a query relating to any of the information in this piece, or would like to discuss a matter of your own, please don’t hesitate to get in touch with Zara Officer, Partner within Holman Webb’s Insurance Group today.

One patient spent approximately $49,000 to purchase 32 vials of synthetic human growth hormone from the practitioner for weight loss purposes.