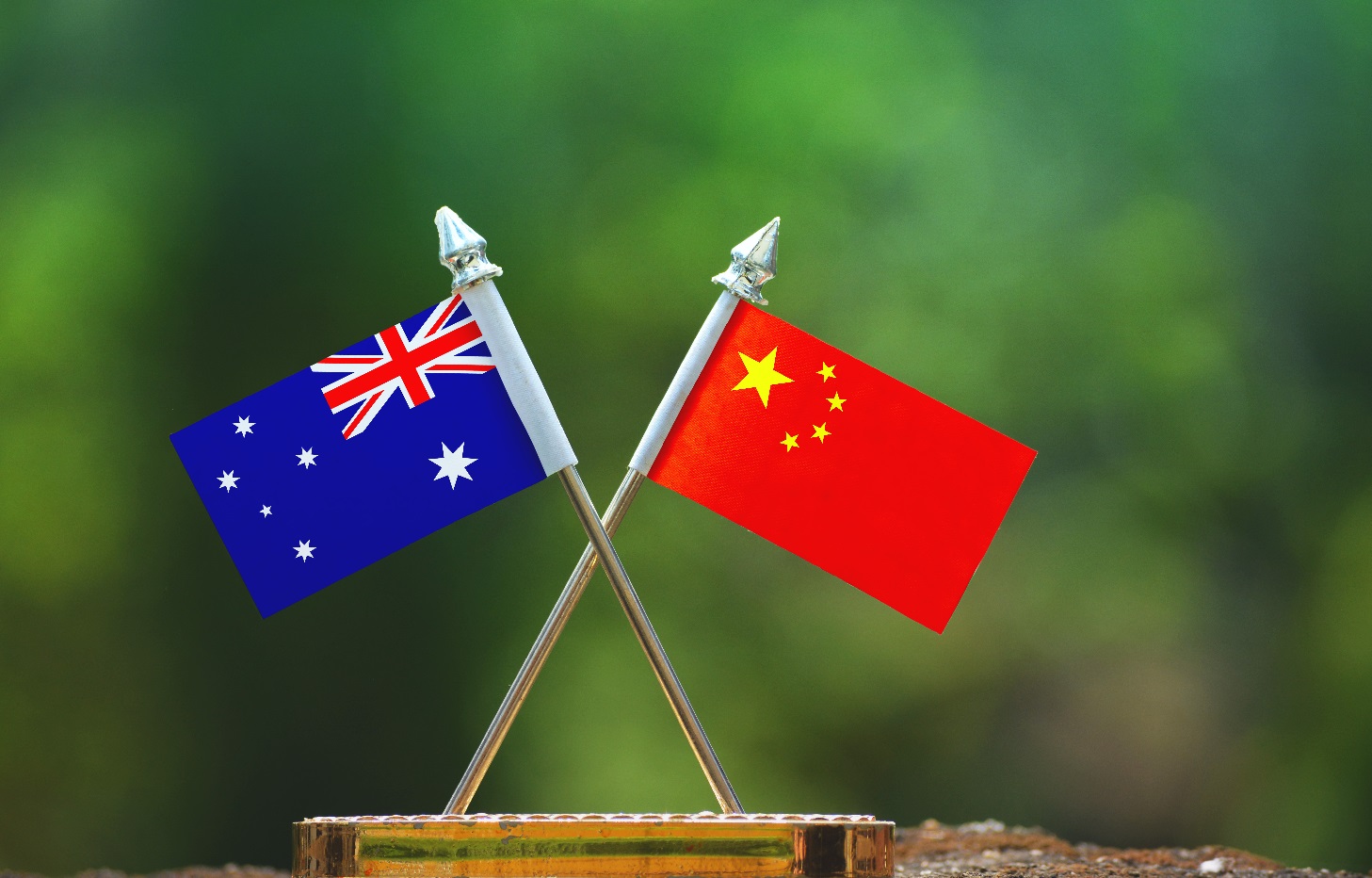 In a single judge decision delivered on 7 December 2021, the Supreme Court of NSW has provided guidance on what is required of AFCA in its procedures to determine factual disputes.

In the decision of Australian Capital Financial Management Pty Limited v Australian Financial Complaints Authority Limited (2021) NSWFC 1577, Ball J in the Supreme Court of NSW made a number of findings concerning an application for judicial review of an AFCA decision.

The case concerned the giving of guarantees by two Chinese nationals to secure a borrowing for a company.  The findings of AFCA were that the financial firm was unable to lead any evidence that the guarantors understood the guarantee documents or the mortgages given under them, or that the documents were explained to them in Mandarin, or that they were given an opportunity to obtain legal advice.

The financial firm sought review of the decision on the basis that it had been denied procedural fairness in the way that factual issues were determined by AFCA.  It said there were factual disputes between the evidence of the guarantors and the evidence of other witnesses.  The financial firm said there ought to have been an appropriate procedure, involving a hearing with cross-examination of the guarantors.

Justice Ball disagreed.  His Honour referred to the AFCA Rules requiring it to determine disputes in ways which were independent, impartial and fair; efficient, effective and timely -  but said that it was not subject to the rules of evidence.

His Honour went on to say that AFCA was not required to conduct a hearing pursuant in the sense of a full oral hearing where witnesses are cross-examined.  Insofar as AFCA had given the parties an opportunity to provide all relevant information and submissions, it could proceed to determine the principal without a full hearing.

His Honour went on to find that the way AFCA resolved the factual dispute in this case was reasonable.  Rather than proceeding to cross examination, AFCA chose to resolve that conflict by reference to objective facts derived from documentary material presented to it.

The parties were given an opportunity to provide full written submissions.  His Honour said that in those circumstances, there was no denial of procedural fairness to the financial firm.  Indeed, he found that this was an orthodox way of resolving such conflict in oral evidence.

His Honour also considered whether, given that conflict in evidence, AFCA should have exercised its discretion to decline to hear the complaint.  His Honour found that such a discretion should be exercised sparingly, and there was no unreasonableness in AFCA’s decision to proceed to determine the suit.

The case is a timely reminder that when making submissions and putting evidence before AFCA, it is essential that financial firms:

This is another reason why disputation in AFCA should be thoroughly and properly prepared at an early stage by financial firms and their lawyers.

If you have a query relating to any of the information in this article, or would like to speak with a member of Holman Webb’s Banking & Finance Group in relation to a matter of your own, please don’t hesitate to get in touch today.