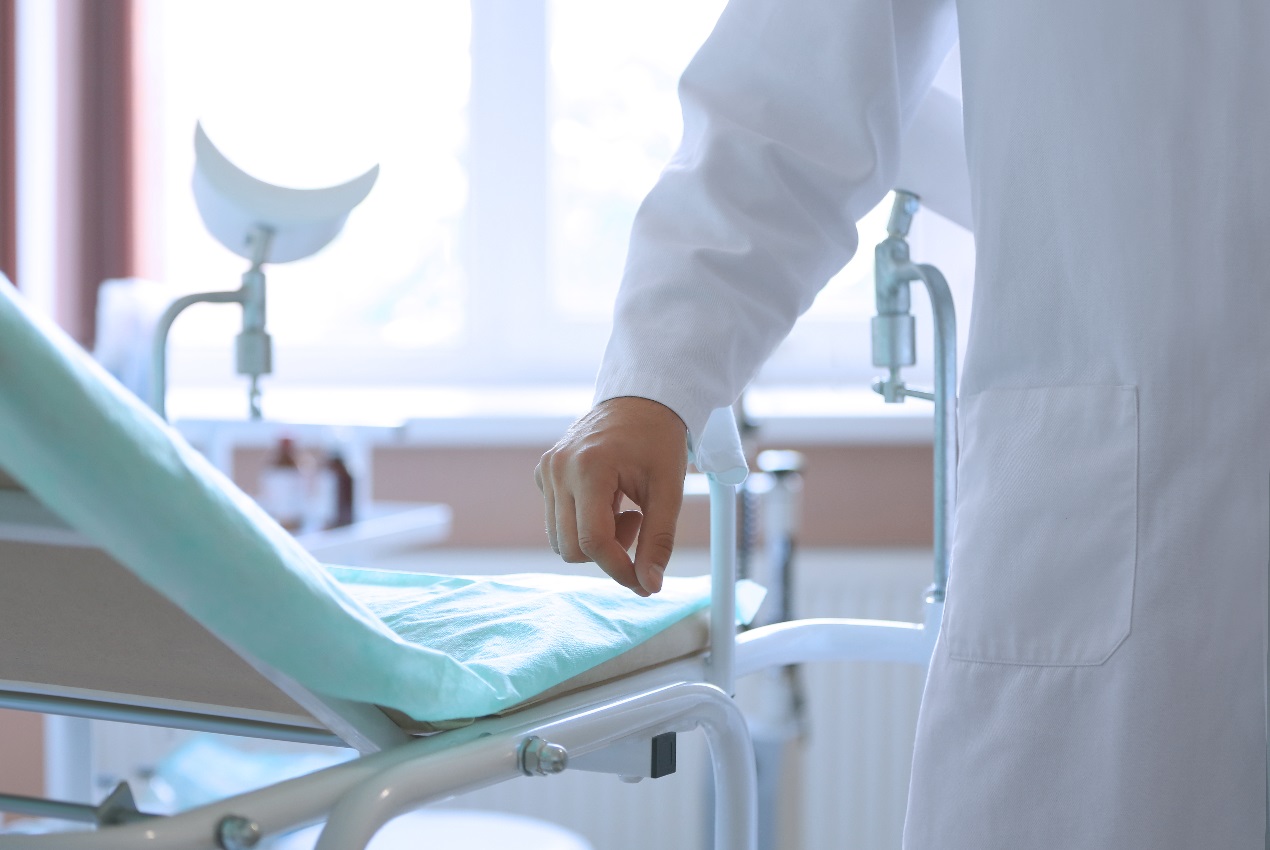 The Supreme Court of Victoria recently came to a decision in the matter of Appanna v Medical Board of Australia [2021] VSC 679.  The doctor concerned in this matter is a medical practitioner and specialist obstetrician and gynaecologist living and working in New Zealand.  He has been in medical practice for at least 36 years and is permitted to practice in New Zealand, but not presently in his field of specialty.  The doctor was also registered with the Australian Health Practitioner Regulation Agency (AHPRA).

As outlined below, the doctor entered into an intimate relationship with a woman in New Zealand. The Medical Council of New Zealand subsequently suspended the doctor’s practising certificate – although the suspension was later stayed by the District Court in New Zealand on the doctor’s undertaking to practice with conditions on his registration while his professional conduct was investigated.

The following events took place over 5 weeks between May and June 2019.

The doctor made contact with a 26 year old woman, ‘J’, online.  He was seeking a relationship with ‘J’, but there was to be a financial arrangement for ‘intimacy’.  They met up five times.

On the first occasion the doctor and ‘J’ met at a restaurant, later attending his professional premises in order to print a contract.  ‘J’ was videoed giving consent to all that had been agreed between her and the doctor with regard to their relationship.  On that first occasion, the doctor performed a vaginal swab on ‘J’ in his examination room, to detect any sexually transmitted diseases. Details were entered into the doctor’s computer. The results were not sent to ‘J’s’ GP.  ‘J’ was informed that the test was negative at the first meeting. Some consensual intimacy occurred, but no penetrative intercourse took place on that or any other occasion.

The doctor gave ‘J’ $100, to help her with food and other expenses as she was struggling financially.  He did not give ‘J’ money on any other occasion.

A second meeting was arranged a few days later, but was rescheduled because ‘J’ was experiencing pain.  A few days later, ‘J’ and the doctor met again at his professional premises.  This encounter involved sex toys and bondage, and was videoed.  ‘J’ complained of being sore.  The doctor went to his cupboard, which contained Panadol, Ponstan, Tramadol and Midazolam.  ‘J’ said she had previously used all the medications except Midazolam, and that they had not helped her pain.

The doctor gave 3.7 mg (oral tablet) of Midazolam, without a prescription.  ‘J’ disclosed that she frequently developed abdominal pain connected with the birth of a child.  The doctor offered to refer ‘J’ to a pain clinic, and obtained her permission to obtain medical records from Waikato Hospital, which his receptionist attended to.

A few days later ‘J’ and the doctor met up, again at this professional premises.  There was some intimate activity, which was videoed.  ‘J’s’ pain issues were discussed, and the doctor offered again to refer her to a pain clinic.  The doctor and ‘J’ met on two more occasions, once at the professional premises, and once at a restaurant then a motel in the presence of another woman, described by the doctor as his “partner” (she was not his wife).  Videoed intimacy occurred.

After the last meeting with ‘J’, the doctor travelled to Australia and performed locum duties in a rural location.  He sent ‘J’ a photograph of a patient taken after a forceps delivery, apparently with the permission of that patient.

‘J’ went to the New Zealand Police, principally concerning the videos.  No charges were laid as a consequence of this complaint, however, ‘J’s’ account of events was provided to the Medical Council of New Zealand, which resolved to suspend the doctor’s practising certificate.  Before the suspension came into effect, the doctor obtained a stay of the suspension from the District Court of New Zealand, on an undertaking to practice with conditions on his registration.

On 23 June 2020, the Medical Board of Australia reimposed the interim suspension on the doctor’s registration in Australia, on a basis different to the earlier basis for suspension.  On 11 July 2020 the doctor appealed to the Tribunal in Victoria.

Up to this point, the doctor had engaged legal representation, but he appeared before the Tribunal and later the Supreme Court of Victoria unrepresented, in person.

The allegations against the doctor in the Tribunal were:

The doctor denied he posed a serious risk, he denied that ‘J’ had become his patient and said that the allegations were to do with private rather than professional conduct, which he would not repeat. He submitted that an undertaking similar to the one he gave in New Zealand would address any concerns. The doctor provided written support from a psychiatrist, written references from patients and colleagues, and evidence of an education programme he had attended on the topic of professional boundaries.

The Tribunal took the view that in disputing the detail of the allegations against him, the doctor provided additional evidence of concerning conduct.

The Tribunal, and later the Supreme Court, considered the doctor posed a particular risk to women in light of his specialist registration, and his lack of judgment and lack of insight in crossing the boundary between personal and therapeutic relationships.

The Supreme Court of Victoria dismissed the application for leave to appeal, as there was no error of law in the Tribunal’s decision.

In delivering judgment on 21 October 2021, Judge O’Meara supported the Tribunal’s findings and its reasoning. The doctor’s reports and testimonials, and attendance at courses were afforded little or no weight.  Amongst other matters O’Meara J thought it was plainly open to conclude that the doctor’s “help” of ‘J’ was in return for sexual favours, and the fact that the doctor did not appreciate this interpretation of his behaviours underscored his absence of insight.

The New Zealand District Court decided that suspension of registration was overly severe. Despite there being no doctrine of precedent between New Zealand and Australia’s jurisdictions, it is curious that the Victorian Tribunal, and The Supreme Court of Victoria did not appear to give active consideration to that decision, or explain why they did not agree.

It is clear from the case that the doctor crossed boundaries which should not have been crossed.  His relationship with ‘J’ took on a therapeutic character which he failed to discern. He identified himself as a medical practitioner, took her to his professional premises, undertook the vaginal swab in his examination room, gave her medication, spoke with her at length about her complaints of regular and ongoing pain, sought to obtain her medical records and personally offered to refer her to a pain clinic.

There is little doubt that this conduct would raise questions of concern for the Australian regulators. But does it warrant the imposition of an interim suspension and the distinct possibility of cancellation of his Australian registration given the events, except the photograph of the locum patient, took place overseas, the New Zealand regulators are dealing with the matter, and the doctor does not practice in Australia?

When he was legally represented in the New Zealand proceedings and in his application to AHPRA, the doctor had a measure of success in setting aside the suspensions on his registrations.  Once he became self‑represented, his submissions and oral evidence were taken as further demonstration of lack of judgment and lack of insight.

It is tempting to think that if the doctor had maintained legal representation, that he may have had a better outcome. Or is it just that they do things differently across the ditch?

If you have a query relating to any of the information in this article, or you would like to discuss a matter of your own, please don’t hesitate to get in touch with Zara Officer, Partner within Holman Webb’s Insurance Group today.