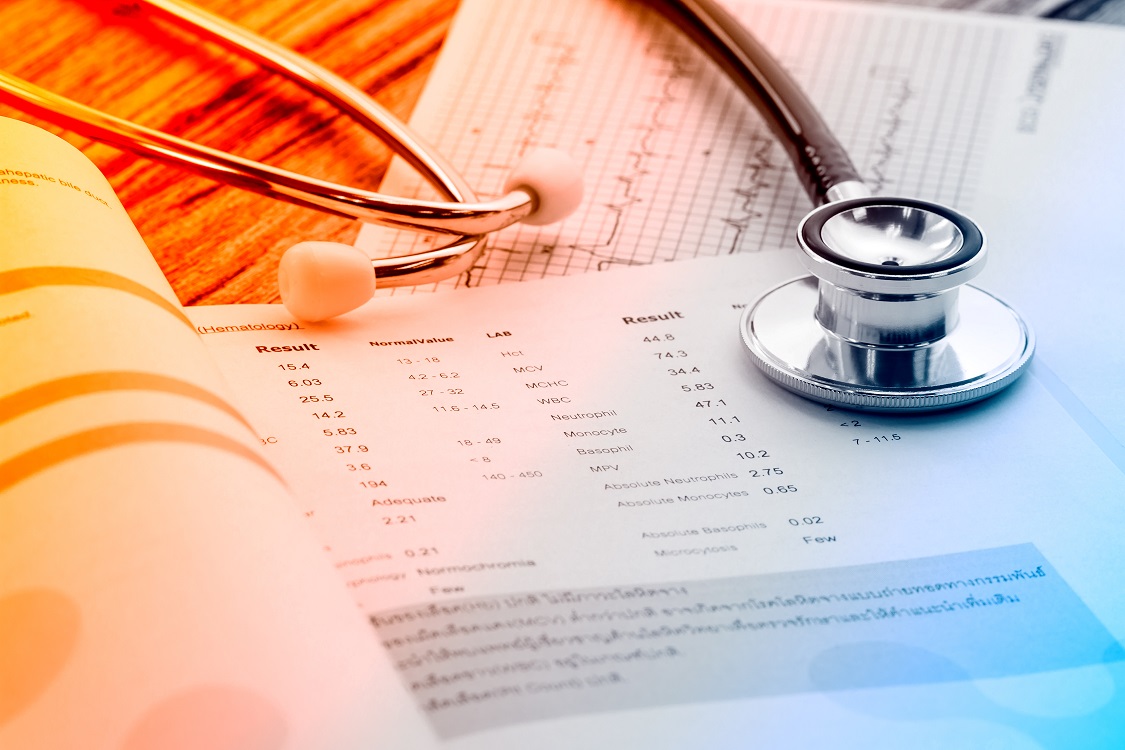 In the recent decision of Fadlallah v Insurance and Care NSW (2021) NSWCATAD 304, the New South Wales Civil and Administrative Tribunal (NCAT) found that there was no legal professional privilege in a report obtained by a workers compensation insurer’s lawyer to meet and deal with a claim for permanent impairment compensation.

This decision is a reminder that careful consideration must be given to the process of how medical experts are briefed by insurers and their lawyers.

Facts of the matter

The worker was a former employee of the South Western Sydney Local Health District ('SWSLHD').  In July 2018 the applicant, through her lawyer, made a claim for permanent impairment compensation – relying on the report of Dr Neil Berry.

The applicant made a claim for the release of Professor Bolin’s report. In support of her case, the applicant asserted that clause 41 of the Workers Compensation Regulation 2016 (NSW) (‘the regulation’) placed an obligation on the respondent to provide her with a copy of Professor Bolin’s report.  The applicant also submitted that the standards of practice issued by the State Insurance Regulatory Authority (SIRA) are consistent with the obligation in clause 41 of the regulations, in that the management of claims will be undertaken in an empathetic manner to maximise fairness for workers.

The respondent submitted that Professor Bolin’s report was a privileged, confidential document and that it was under no order or direction of a Court to serve the report.  It submitted that the purpose of the report was to obtain and advise EML in respect of the claim, and the anticipated legal proceedings in the Personal Injury Commission.

The Senior Member reviewed the letter of instruction sent to Professor Bolin by HWLE and was not persuaded that the instructing letter supported the assertion that Professor Bolin’s report was caught by privilege.

According to the Senior Member, in order to establish and satisfy the entitlement to privilege in s.119 of the Evidence Act 1995, the party who makes a claim for litigation privilege must establish that there is a real prospect of litigation, as opposed to it being more likely than not.  The Senior Member was of the opinion that the steps taken by HWLE were in the course of an insurer assessing a compensation claim made by a worker under the Workers Compensation Act 1987, not for the purpose of anticipated legal proceedings.

According to the Senior Member, HWLE’s engagement was primarily administrative in nature, with the firm first instructed to undertake an assessment of the applicant’s claim, and consider the merits of the applicant’s claim from a medical point of view.  The Senior Member stated that it was an assessment that the respondent had instructed HWLE to obtain, and not one that HWLE had advised in its capacity of providing legal advice to the respondent.

Finally, the Senior Member also considered the applicant’s submission with respect to clause 41 of the regulation, and came to the conclusion that it had no relevance to the matters in issue in this application. The existence of a statutory obligation on employers and insurers to provide medical reports in their possession to workers does not override any claim of privilege for an employer or insurer.

The Senior Member came to his conclusion by reviewing the instructions HWLE sent to Professor Bolin, as well as the contents of his report.  This decision relies on the factual finding that the report was obtained for the purpose of managing the claim, not the likely litigation.

Whilst this has been an argument in compensation claims for a long time, and respective documents obtained early on are often not protected, where a compensation claim is made for specific benefits, absent settlement of that claim with legal proceedings likely to be issued,  it has generally been assumed that such reports are protected by legal professional privilege.

In Cole v Corinthian Industries (Australia) Pty Ltd [2014] NSWDC 138 the District Court considered whether an employer could claim privilege over a medical report obtained for the purpose of determining liability for a claim for medical expenses. The Court upheld the employer’s claim for legal professional privilege, and concluded that the report was privileged, as the instructing letter addressed to the medico-legal doctor was:

“…the very sort of letter that one would expect any solicitor acting for a defendant in a personal injury action to send to a doctor whom he was qualifying”.

This case emphasises the importance of establishing that the purpose of seeking such reports must fall within the established principals in Section 118 and 119 of the Evidence Act 1995.

Careful consideration should be given to how the doctor is briefed.  Questions should be asked so that there is a clear and distinct connection between the request for the report, and the likely proceedings in a Court or Commission.

Similarly, careful attention and consideration should be given when drafting instructing letters – and it should be ensured that letters are enclosed with the expert witness code of conduct, as required under the Uniform Civil Procedure Rules.

If you have a query relating to any of the information in this article, or you require guidance in respect of a similar question, please do not hesitate to get in contact with Holman Webb’s Workplace Relations Group today.