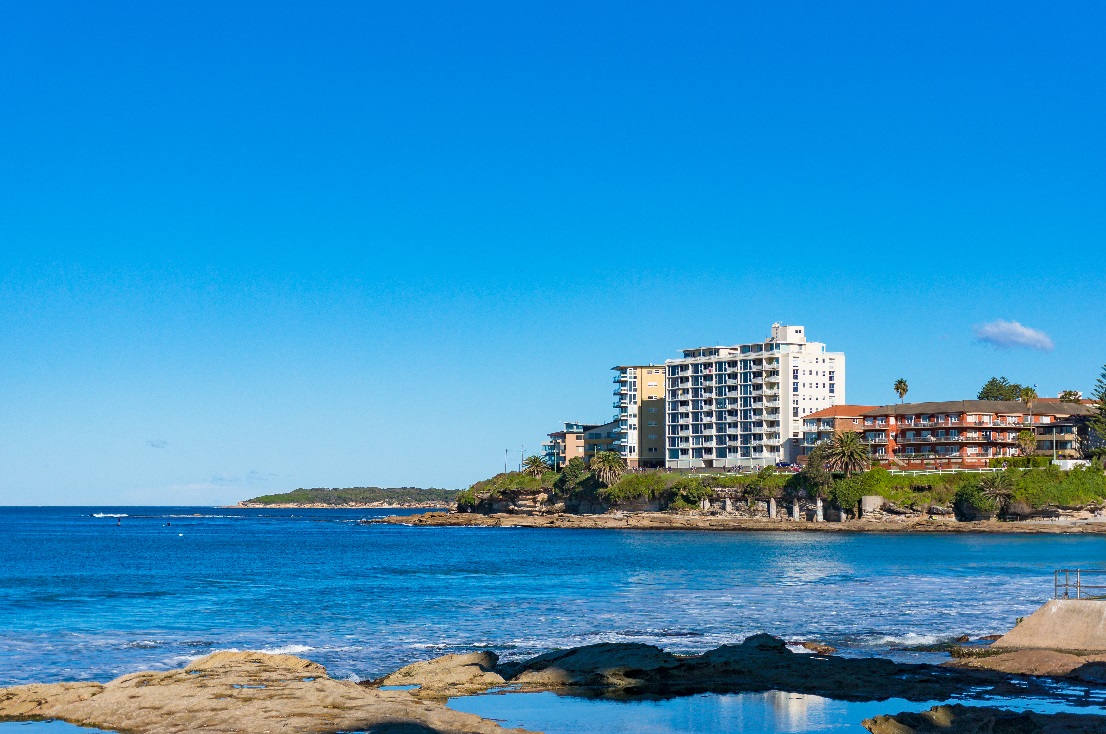 I was recently asked to advise a client on a Residential Put and Call Option Agreement – which reminded me of the recent decision of His Honour Justice Darke in BP7 Pty Limited v Gavancorp Pty Limited [2021] NSWSC 265.

In this matter, there were Put and Call Option Agreements for several apartments in a block in the Sydney suburb of Cronulla.

Whilst none of the Call Options were exercised, some of the owners exercised the Put Options, and contracts for sale were deemed to have been entered into in accordance with the terms of the Option Agreement.

The Plaintiff, BP7 Pty Limited (the purchaser under the contracts), purported to rescind each of the contracts during the cooling off period pursuant to s.66U of the Conveyancing Act 1919 (NSW) (‘the Act’).

Section 66U provides that in certain circumstances, a purchaser under a contract for the sale of residential property has a right to rescind during the “cooling off period” provided in sections 66S and 66T of the Act.

BP7 Pty Limited sought declarations to the effect that the contracts were rescinded and that consequently, the owners were in each case obliged to refund monies in the nature of the call option fees that had been paid by the Plaintiff (less 0.25% of the purchase price (the amount forfeited when rescission in the cooling off period is exercised).

Did the Purchaser validly rescind the Sale Contracts?

The Court found the answer to this question dependent on whether BP7 Pty Limited had the benefit of a cooling-off period in respect of the contracts under s 66T of the Act, so that it had rights of rescission under s 66U.

Section 66T(d) is of central importance and provides as follows:

d) the contract is made in consequence of the exercise of an option to purchase the property, other than an option that is void under section 66ZG.”

His Honour concluded that the expression “option to purchase” as found within Division 9 and s.66T(d) should be construed to mean an option in the nature of a call option which gives the holder or grantee the right to purchase the relevant property .

His Honour concluded that:

“…It is my opinion that a cooling off period applied in relation to the contracts for sale that arose upon the exercise of the put options, and was not excluded by the operation section 66T(d).

It follows that the Plaintiff, as purchaser under such contracts, was entitled to rescind the contracts…within the cooling off period…”

This case has important implications for both vendors and financiers relying on Put and Call Option Agreements as qualified pre-sale agreements for residential property.

When acting for a financier or a vendor, it would be prudent to require that a Put and Call Option Agreement contain a provision clarifying that it is the intention of the parties that should the put option be exercised, there is to be no cooling off period.

If you have a query relating to any of the information in this piece, or would like to speak with a member of Holman Webb’s Property Group in respect of an unrelated matter – please don’t hesitate to get in touch with Robyn Chamberlain today.