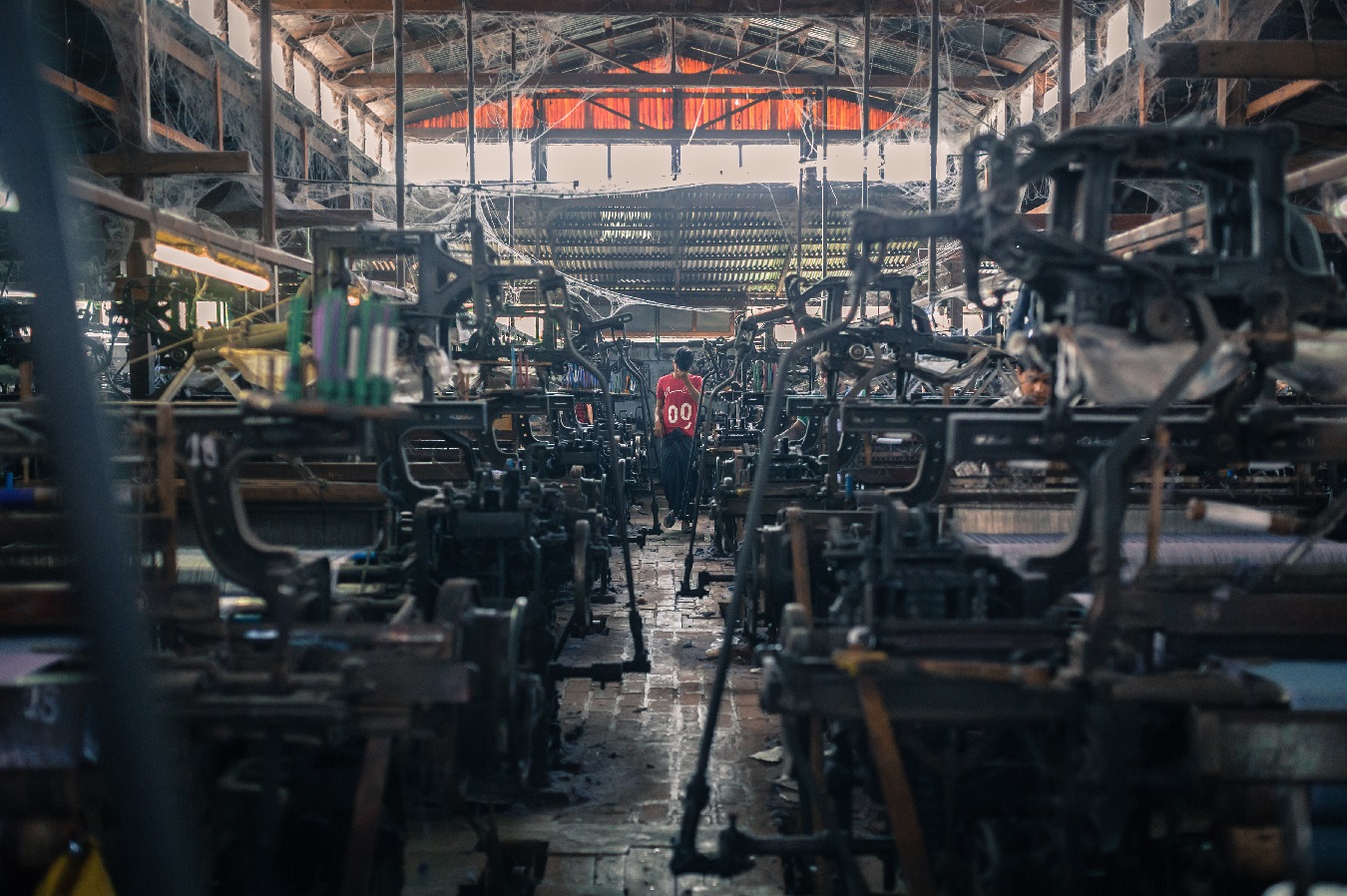 Do you comply? Do you need to?

The Modern Slavery Act requires entities either based or operating in Australia, which have an annual consolidated revenue of more than $100 million, to report annually on the risks of modern slavery in their operations and supply chains, as well as actions being taken to address those risks.

Other entities based, or operating, in Australia may report voluntarily.

What is modern slavery?

At its broadest, the term 'modern slavery' refers to instances of exploitation - where a person cannot refuse or leave work because of threats, violence, coercion, abuse of power or deception. The Australian regime defines modern slavery to incorporate conduct that would constitute an offence under existing human trafficking, slavery and slavery-like offence provisions set out in Divisions 270 and 271 of the Criminal Code Act 1995 (Cth) ('Criminal Code').

Division 270 of the Criminal Code criminalises slavery, the condition of a person over whom any or all of the powers attaching to the right of ownership are exercised. These slavery offences have universal jurisdiction, meaning they apply regardless of whether the conduct occurred within Australia, or if the victim or the offender are Australian citizens or residents.

Division 271 of the Criminal Code contains specific offences for trafficking in persons, thus fulfilling Australia's obligations under the Protocol to Prevent, Suppress and Punish Trafficking in Persons, Especially Women and Children, supplementing the United Nations Convention Against Transnational Organized Crime.

Who is required to report?

A reporting entity is defined in the Modern Slavery Act and includes an entity with consolidated revenue of at least $100 million for the reporting period, and which:

The seven mandatory criteria require every statement to:

There is no set template for modern slavery statements - meaning each entity is able to decide how to structure its own statement.  However, reporting entities need to be aware that the statement will be a public document and can be read by a wide range of audiences.  With this in mind, it is important to ensure that the document explains any key terms, concepts or industry-specific language that might be unfamiliar to certain audiences.

What is the timing for reporting?

A reporting entity must begin its reporting for the first full reporting period after 1 January 2019. For example, if an entity operates on an Australian Financial Year, the first reporting period will be 1 July 2019 to 30 June 2020, with the statement due by 31 December 2020.

Whilst the Modern Slavery Act 2018 (NSW) was passed by NSW Parliament in June 2018, it has not commenced, so its directions are not yet in force.

In 2019, the NSW Legislative Council Standing Committee on Social Issues undertook an inquiry into the Act - subsequently handing down its report on 25 March 2020.  In response to the report, the NSW Government indicated that it will seek greater harmonisation with the Modern Slavery Act, and that it would work with the Commonwealth Government to seek harmonisation of the supply chain reporting threshold, ideally at $50 million consolidated revenue, as a key report for a standard national approach to modern slavery.

If you have a query relating to any of the information in this article, or if you would like to speak with someone in Holman Webb's Business, Corporate and Commercial Group in respect of your own reporting requirements - please don't hesitate to get in touch today.