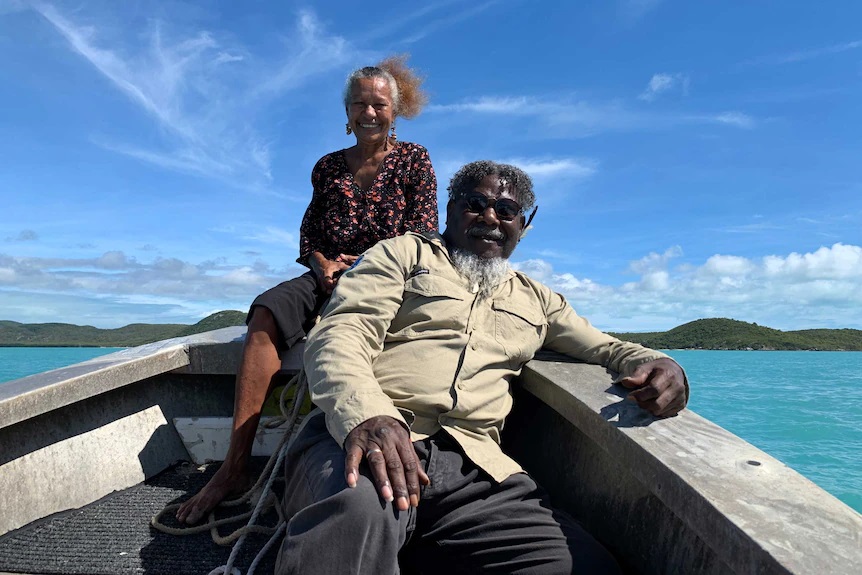 In a legal first, Holman Webb has assisted an Indigenous group to obtain an injunction to protect a culturally sensitive story site on Muralug Island (Prince of Wales) from works proposed by the Torres Shire Council ('Council').

As a result of this injunction, the site was able to be protected until other proceedings were able to be brought in the Planning and Environment Court ('P&E') against a development approved by the Council at the Pearl Harbour site on Muralug Island.

Those P&E proceedings were recently finalised on 18 February 2021, when the P&E Court made final orders allowing the appeal by the Kaurareg related parties and dismissing the Council's development approval.

Shane Roberts, an experienced Litigation Partner in Holman Webb's Brisbane office was originally instructed to act in the Federal Court on behalf of Milton Savage, Chairman of the Prescribed Body Corporate being the Kaurareg Native Title Aboriginal Corporation RNTBC ('KNTAC'); Enid Tom, Former Deputy Chairperson and current Board Member of KNTAC and the KNTAC - to seek to protect a culturally significant story site from development by the Council.

Holman Webb instructed experienced Barrister Graham Carter and together, at very short notice, Shane and Graham were able to successfully obtain the injunction, granting protection of the site.

"This victory for our clients not only protected a very significant story site from development, but it also provides an important precedent for other Indigenous groups who may face similar threats to culturally significant sites. These sites must be protected because of how important they are to connection to country.

They are also important to protect for all Australians as part of our national heritage.  Some of these sites which still exist in the Torres Strait, on mainland Australia and on some of the other islands are older than the pyramids in Egypt."

The Federal Court had some interesting observations when granting the injunction. Justice Logan in his reasons said: