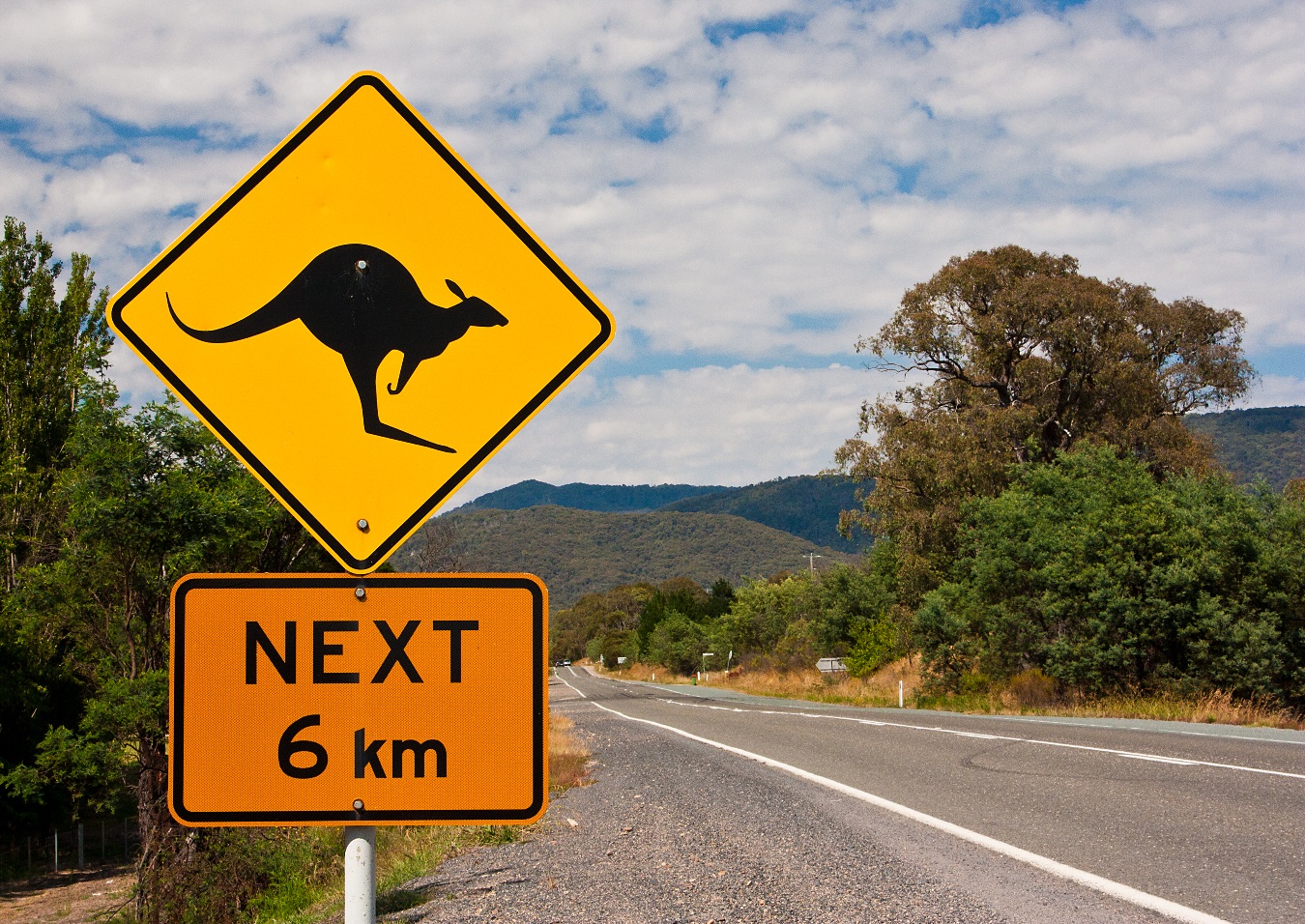 What would your initial reaction be if a kangaroo suddenly appeared before you while driving?

Surely any loss of control and subsequent crash would be the kangaroo's fault, right?

Recently, the Australian Financial Complaints Authority ('AFCA') backed insurers in three separate vehicle claims lodged by customers claiming the appearance of a kangaroo had resulted in them crashing their vehicles.

The determinations discussed below indicate that insurance companies are tightening their investigations, and that what many might see as the finer details of an incident are now more crucial than ever in the determination of claims.

While it isn't unusual for kangaroos to be seen on Australian roads, the approach taken by insurance companies looks to ensure that claims are not brought about fraudulently, or indeed for the financial benefit of insureds.

These recent AFCA determinations provide insight into the processes involved in responding to claims involving kangaroos, as well as the key details considered in making such decisions.

Our first matter involves an incident on 15 January 2020, where the complainant reported:

"...travelling alone on [G] road when a kangaroo jumped in front of me and to avoid the kangaroo I swerved to my left and crashed into a tree".

The incident involved a 2009 BMW X5 and is said to have occurred at 9.30pm. A forensic collision investigator concluded there was damage consistent with the vehicle colliding with a tree, but also damage that was not consistent with the incident as it had been described. The vehicle was found to have pre-existing damage and the complainant did not disclose mechanical issues at the time the claim was lodged, which became apparent during further investigations.

A canvas of the area found both a lack of bush/foliage, and that the road was bound by a steep embankment with fences on both sides. It is said that a kangaroo suddenly jumping from either side is implausible, particularly considering that the time it would have taken the kangaroo to cross the road would have been so minimal that the complainant would not have had to swerve the vehicle in order to avoid a collision.

It was further stated that the natural reaction of a driver when faced with a situation as alleged is to:

"more likely brake and stop on the road rather than drive the vehicle at low speed into the tree".

These inconsistencies and anomalies reflected on the complainant's credibility, and effectively saw that she was not a source of reliable information.

The complainant provided differing recollections of the incident.  As such, AFCA's approach was to favour the contemporaneous version, as it is likely to be most accurate given the timeframe - and could not be influenced by an adverse claim decision.

It is said the complainant was driving on an evening (roughly 5.30pm - 6.00pm), during heavy rain, and that he took a wrong turn at a roundabout.

The complainant was driving at a speed of 30-40km/h before he allegedly saw a kangaroo which did not move from its position in the middle of the road. Initially, the complainant could not recall how far away the kangaroo was, and stated that he had veered to the left side of the road and saw a tree, which he collided with - despite applying his brakes.

A forensic collision expert concluded that the diagnostic trouble codes of the vehicle showed the complainant had pressed the accelerator at the time of the collision, which led him to collide into the tree.

The report suggested the complainant's recount of braking to avoid the tree was implausible and inconsistent with the physical evidence. In further versions given by the complainant, it was suggested he saw the kangaroo from a distance of 20-30 metres.

Reports from the forensic collision expert stated that the distance required for a driver to react and effectively brake their vehicle in the specific circumstances was 14 metres at 30km/h, through to 22 metres at 40km/h. This would have given the complainant sufficient opportunity to slow down and avoid a collision.

AFCA determined that, in respect of this matter, there was a financial motive to stage an accident. The vehicle was insured for an agreed value of $119,860, and a pre-accident assessment was provided of $45,000.
In his first interview, it was suggested the complainant spent between $80,000 to $90,000 to repair his vehicle, and during submissions receipts were provided which according to him, showed a total spend of $62,000, which included the purchase price but not the savings he had of selling a donor vehicle for $10,500.

The evidence before AFCA revealed the complainant had insured the vehicle for the maximum amount available under the policy just six days prior to the collision. The complainant says this was brought about by ignorance and over-reliance on the insurer's website - although of significant importance was the fact that the complainant himself operated a business which provided modification and detailing services for vehicles.

As such, AFCA found it difficult to accept that despite his extensive knowledge and experience with motor vehicles, he did not have the ability to identify the pre-accident value of his vehicle. AFCA found that there was a clear financial motive, and in turn determined the complainant had an opportunity to stage a collision.

Our third matter involves an incident occurring at 9.30pm on 8 February 2020.  The complainant was driving when a kangaroo allegedly jumped out in front of him from the left - forcing the complainant to swerve "just a little to the left" before colliding with a tree. The complainant held comprehensive motor vehicle insurance for a 2014 Mazda CX-9 with an agreed value of $33,000.

In an interview, the complainant claimed he  had performed a U-turn and was travelling between 45-50km/h, looking straight ahead when a kangaroo jumped out from the left, causing him to swerve left.

AFCA again determined there to be a possible financial motive. The vehicle was insured for $33,000 and its pre-collision value was $25,840. The complainant would potentially receive a windfall of $7,160 from a successful insurance claim, however it was noted that the registration of the vehicle was due to expire 12 days after the incident, and the agreed value would have dropped by $3,300 one month after the incident. The complainant's financial documents suggested he had limited financial means, and there was further evidence of a gambling habit.

All the information before AFCA concluded that an opportunity existed for the complainant to be involved in a staged collision in a remote area with no independent witnesses to the event.

The key takeaway from the above AFCA determinations are that every detail counts, no matter how seemingly irrelevant.

Of particular importance in matters similar to the three discussed above are:

If you have a query relating to any of the information in this article, or you would like to speak with somebody in Holman Webb's General Insurance Group in relation to a matter of your own, please don't hesitate to get in touch today.