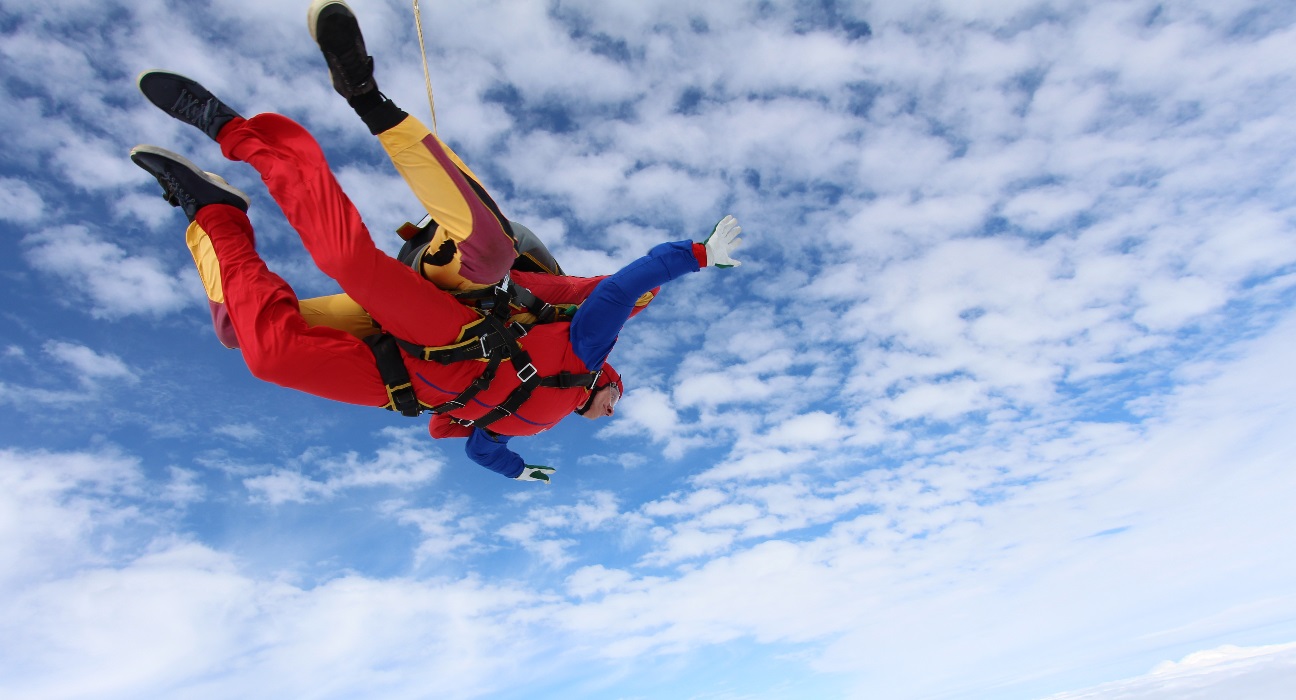 An interesting case has just been decided by Her Honour Richards J in the Supreme Court of Victoria, involving high-risk sporting activities and the effect of a waivers in protecting the insured and its insurer.

In Hayley Marks v Skydive Holdings Pty Ltd (2021) VSC 21, the Plaintiff, when participating in a tandem skydive jump with an instructor on 18 August 2018, was injured when she landed heavily.

The Plaintiff alleged that the insured had been negligent in allowing the jump to take place in unsuitable weather conditions, and that the jump instructor had also mismanaged the landing which caused the injuries suffered by the Plaintiff.

The expert evidence lead on behalf on the insured was crucial in convincing her Honour that the weather conditions causing the increased speed of the decent constituted nothing more than an 'unfortunate random event', causing the injuries to the Plaintiff.

The insured had not contributed to the Plaintiff's injuries by any want of care - had it done so, the waiver would have had no effect.

This case is a particularly good read on how to successfully defend claims of this nature. The key take-away from this case is that the injuries to the Plaintiff must result from the risk-taking activity, and not from the insured’s want of care.

If you have a query relating to this note, or you would like to speak with somebody in Holman Webb's Insurance Group with respect to a matter of your own, please don't hesitate to get in touch today.

Business Interruption Decision Likely to be Appealed in the High Court

Podcast: Who pays the penalty for breaches of the WHS Act?