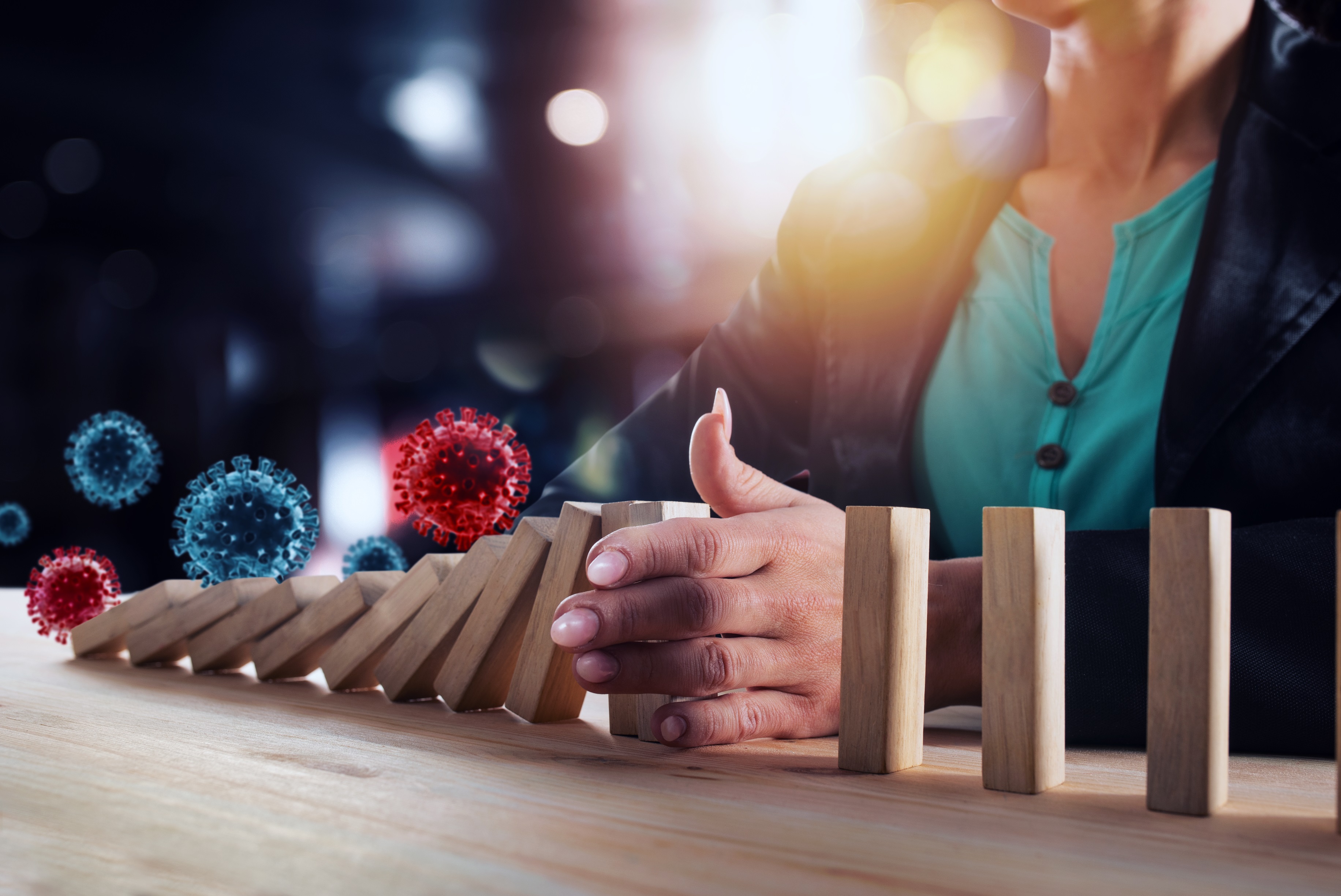 The business interruption test case in the NSW Court of Appeal (NSWCA) has resulted in a decision favouring policyholders, rather than insurers.  This test case has awakened insurers to the importance of obtaining regular legal advice in order to stay up to date with all relevant (and potentially problematic) legislative changes.

The refusal to indemnify was made on the basis that the policy did not cover:

“‘Highly Pathogenic Avian Influenza in Humans’ or other diseases declared to be quarantinable diseases under the Quarantine Act 1908 and subsequent amendments”.

Unfortunately for HDI and Hollard, the Quarantine Act 1908 was repealed on 16 June 2016 and replaced with the Biosecurity Act 2015 (Cth), which was not considered to be a “subsequent amendment”.

It is important to note that another HDI policy wording refers to “…subsequent legislation” - which if used in this case may have resulted in a court decision favouring the insurers instead of policy holders.

In January 2020, COVID-19 was declared as a quarantinable disease under the new Biosecurity Act 2015 (Cth), although not under the Quarantine Act 1908.

HDI and Hollard admitted that the inclusion of the Quarantine Act 1908 was a mistake which should be corrected to reflect the intention of the parties. The court disagreed. It held that the meaning should be interpreted by the wording alone.

In the area of contract law there is a legal doctrine of ‘contra proferentem’ which provides that any ambiguity in a contract term should be constructed in favour of the insured. The existence of this doctrine should emphasise to insurers the importance of maintaining consistent accuracy, and in turn the avoidance of ambiguity within insurance policies.

As a result of the business interruption test case, there has been growing momentum for class actions against insurers by businesses who have experienced loss of revenue due to COVID-19, but whose claims for indemnity were rejected.

The Insurance Council of Australia (ICA) surmises that the business interruption test case may result in up to $10 billion in claims by businesses affected by COVID-19. This will have a cascading effect on the insurance industry and will have financial ramifications for many years, including increases in premiums.

As of December 2020, the ICA has sought special leave from the High Court of Australia to appeal the contentious NSWCA decision regarding the application of the Quarantine Act exclusion.

If you have a query relating to any of the information in this article, or you would like to speak with a member of Holman Webb’s Insurance Group with respect to a matter of your own, please don’t hesitate to get in touch today.

Business Interruption Decision Likely to be Appealed in the High Court

Podcast: Who pays the penalty for breaches of the WHS Act?