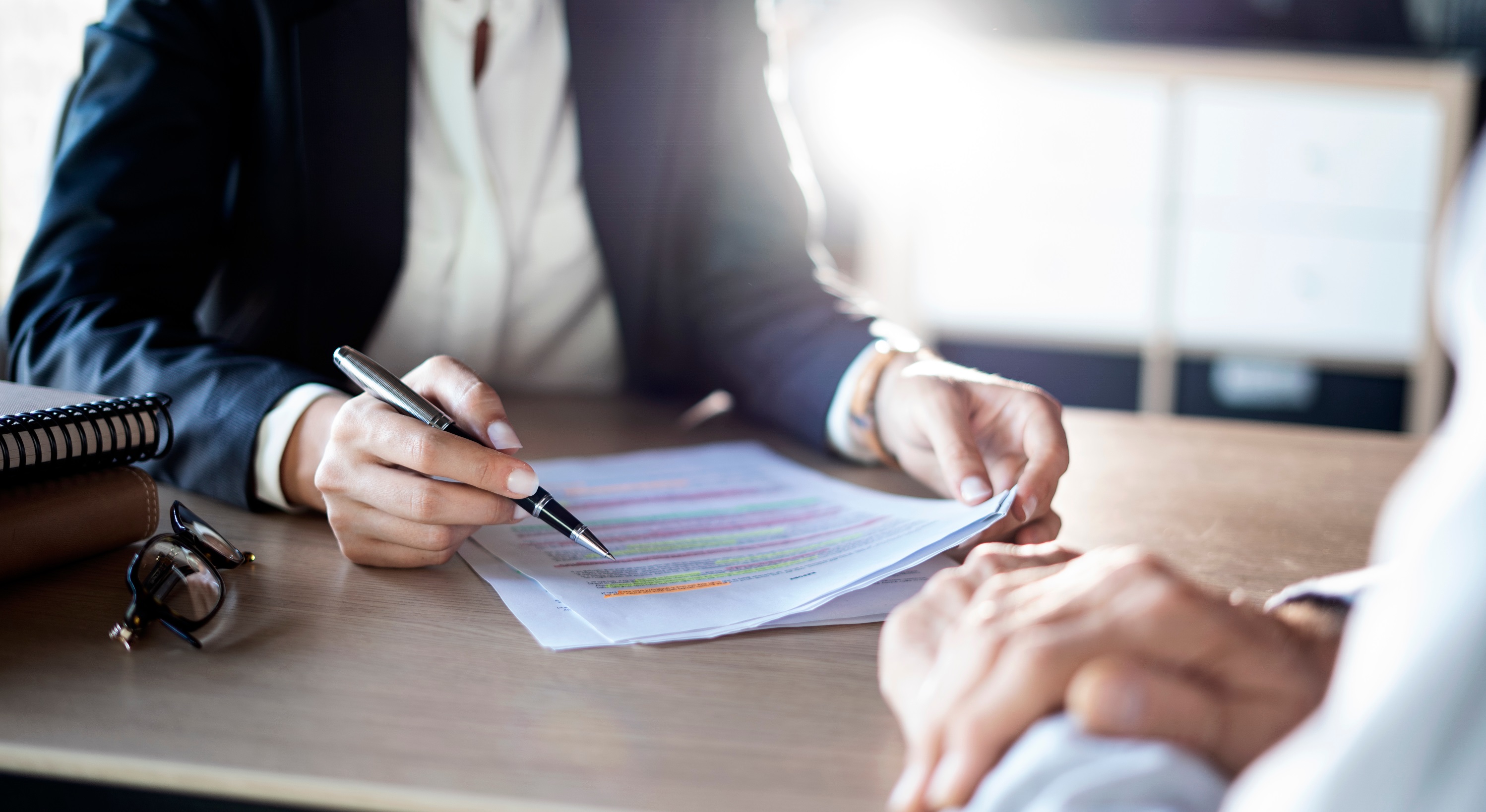 In a decision of the NSW Supreme Court given on 26 November 2020, the Court has found that the Australian Financial Complaints Authority (AFCA) has no jurisdiction to determine a dispute against an AFSL holder, where the complaint arises from the conduct of its representative allegedly acting outside their authority.

The Court also made a number of comments concerning the method and manner by which AFCA assists claimants.  It was critical of the way that AFCA's officers have assisted and directed claimants to bring their claims against license holders who were not previously in the claims.

The decision, DH Flinders Pty Limited v Australian Financial Complaints Authority Limited [2020] NSWSC 1690, related to a claim in AFCA against an AFSL holder, DH Flinders.  The allegation was that one of its corporate authorised representatives, called EFSOL, provided inappropriate and wrongful advice.

DH Flinders objected to AFCA's jurisdiction and handling of the claim, asserting that the AFCA rules did not give AFCA jurisdiction to hear claims against representatives acting outside the scope of their authority.  It also said that the conduct of AFCA in suggesting to the claimant that it bring a claim against DH Flinders was unfair, inappropriate and not impartial.

Justice Stevenson in the NSW Supreme Court agreed.  His Honour noted that there is no dispute that a license holder has responsibility under Section 917B of the Corporations Act 2000 for the conduct of a representative, whether within or outside the terms of its authority.

However, His Honour found that the way that the AFCA rules have been drafted, meant that AFCA only has jurisdiction to hear complaints against a licensee in respect to the conduct of a representative acting within its authority.  Where the alleged conduct of the representative is outside that authority, AFCA has no jurisdiction.  His Honour granted an injunction preventing AFCA from considering the matter further.

Whilst the point did not need to be decided because there was no jurisdiction, His Honour went on to consider that the way that AFCA had handled the claim, suggesting that DH Flinders be joined as a respondent, was troublesome.  The conduct of AFCA in suggesting that the claimant join DH Flinders was not consistent with its obligation to deal with complaints in a way which is independent, impartial and fair and which provides procedural fairness to all the parties.

The effect of this decision is that:

If you have a query relating to any of the information in this piece, please don't hesitate to get in touch with Nick Maley, Partner within our Finance and Workplace Relations Groups.