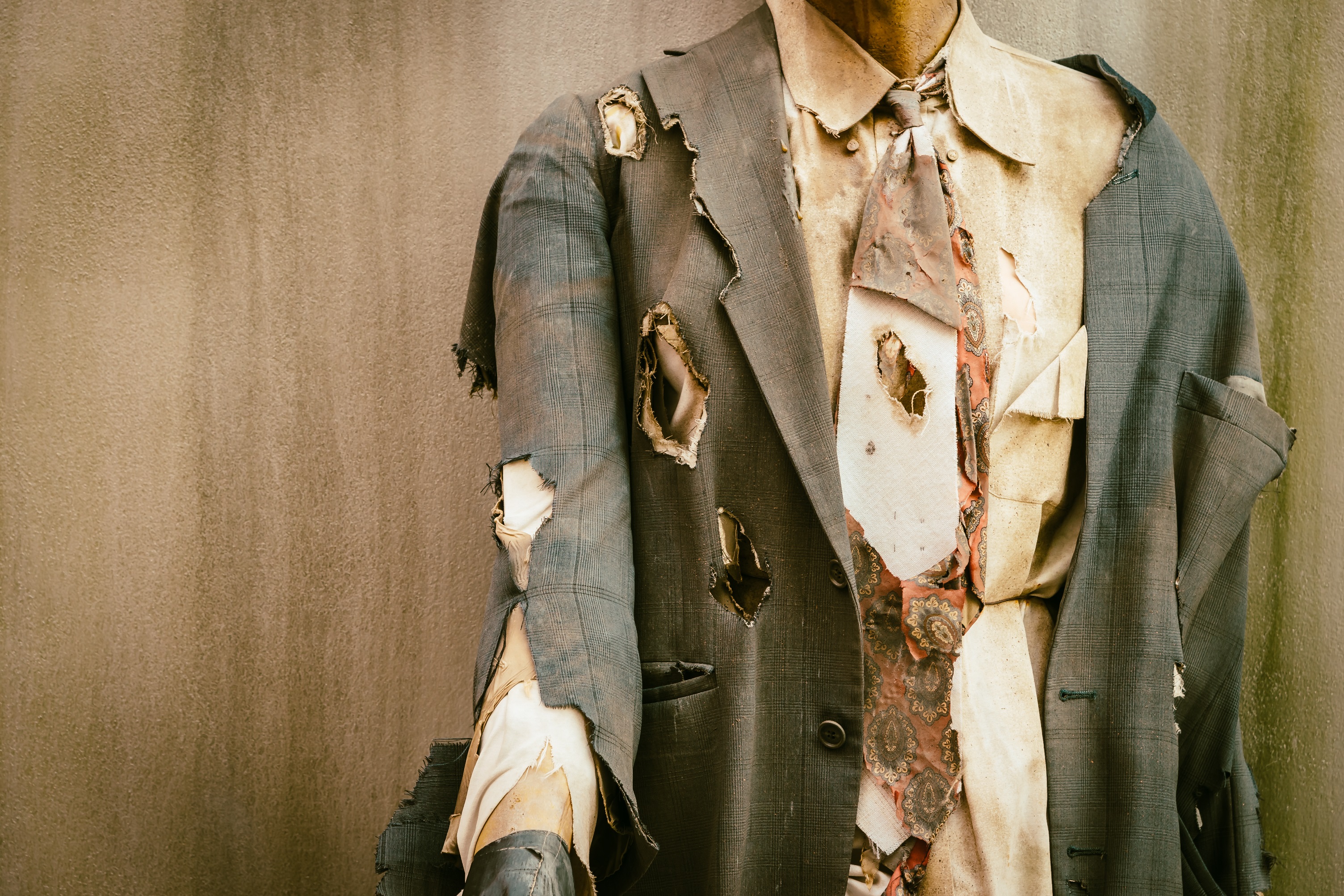 For those unacquainted with the term, a 'zombie company' refers to a business which exists but which is largely artificially sustained by external and artificial sources and factors, including the recent massive Government spending (including via the JobKeeper program) and deferrals of liabilities (including BAS, payroll tax, and rent commitments).

Those zombie companies, which continue to accumulate liabilities and rely on outside assistance for survival would, but for changes brought about by COVID-19, ordinarily have failed and be placed into administration or liquidation much sooner.

By all measures the outbreak of COVID-19 has resulted in significant disruption to large parts of the economy and has impacted the credit function of many businesses. The latest ABS statistics show that Australia's GDP fell 0.3% in the March quarter and 7% in the June quarter (which was the largest quarterly drop since records began).

Two consecutive quarters of negative growth means that Australia is officially in a recession. By now all credit managers will know that, in response to the impacts of COVID-19 on the economy, in March 2020 the Federal Government introduced "temporary" changes to rules affecting common insolvency and bankruptcy processes which have typically been used by credit managers in recovery action.

The measures increased the minimum amount of debt required to be owed before a creditor could issue a Bankruptcy Notice (from $5,000 to $20,000) or a Statutory Demand (from $2,000 to $20,000) and significantly increased the time in which a debtor has to respond to a Bankruptcy Notice or a Statutory Demand from 21 days to 6 months. The measures also provided temporary relief for directors from personal liability for trading whilst insolvent.

The temporary measures were scheduled to expire on 24 September 2020. However, in early September 2020, the Government announced it would be extending the measures until at least 31 December 2020.

As part of the announcement ofthe extension of the measures the Treasurer said that the extension would lessen the threat of actions that could unnecessarily push businesses into insolvency at a time when they continue to be impacted by health restrictions and that the change would help to prevent a further wave of failures before businesses have had the opportunity to recover.

Between a rock and a hard place?

In the context of a commercial leasing example, the Government introduced a code of practice which included a number of enforceable elements adopted into legislation. The Code says that parties should agree to tailored, bespoke and appropriate temporary arrangements, taking into account the particular circumstances on a case by case basis and that the parties should negotiate appropriate temporary arrangements.

Landlord creditors might find themselves in a position whereby, adopting the spirit of the Code, they negotiate with a tenant/debtor a payment arrangement with respect to arrears only to be confronted with a preference claim brought by a liquidator should the tenant/debtor enter into liquidation.

Similar scenarios are likely in other sectors, where credit managers assisting customers through the "tough times" when supplying goods or services, will be at risk of having the existence of such assistance and accommodation returning as evidence to be used by a liquidator of "suspicion" of insolvency.

Although it is the case that debts are not always paid on time by solvent traders and the mere failure to pay debts on time does not by itself constitute grounds for suspecting insolvency, any experienced credit manager will know, entering into a payment arrangement (particularly with whole number payments not directly attributable to particular invoices) is one of the matters which liquidators will rely upon in support of a claim that the creditor had the requisite "suspicion".

Does the case law assist?

The Supreme Court of NSW decision of Hamilton v BHP Steel (JLA) Ltd from 1995 provides some interesting analysis which might assist credit managers navigating the postrecession landscape. Prior to 2020, the last time Australia was in recession was in the early part of the 1990's. Following the end of the recession, a liquidator brought a preference claim against a creditor with respect to payments made in November 1993. The liquidator was ultimately unsuccessful and the claim was dismissed.

Relevantly in the context of a recession, the Judge found that when considering questions of insolvency in the 1990s one should take into account common happenings in the commercial community and such practices as a matter of the Court's own knowledge from commercial activities that come before the Court.

The Judge opined on a number of relevant matters including whether suspicious circumstances arise in the context of late payment of business debt in a recessionary environment (he indicated that such suspicion will not necessarily be so engendered) and the relevance of "common knowledge" in that "many debtors in a time of recession seek to delay payments to their creditors for as long as they possibly can".

It seems likely that similar considerations will be argued by creditors in the current environment in opposition to preference claims occurring during the 2020 recession.

What defensive tools are available to creditors?

Unfortunately for the credit managers, none of the measures introduced by the Government have any impact whatsoever on the preference regime under Part 5.7B of the Corporations Act 2001 (Cth).

A preference claim can be brought by a liquidator within 3 years from the relation-back day. Accordingly, unless there are changes to the preference payment regime, preference claims arising from zombie companies will be an inevitable consequence for credit managers in the years to come.

As an example, if a zombie company was placed into a creditors voluntary liquidation in say January 2021, the liquidator could commence proceedings against the creditor for the recovery of preference payments at any period up-to January 2024.

Experience unfortunately indicates that liquidators sometimes, belatedly, commence proceedings towards the end of the 3 year period of the relation-back date. It is also available to liquidators to seek an order from the Court under s 588FF(3)(b) of the Corporations Act 2001 (Cth) that the time for bringing any such proceedings be extended beyond the usual 3 year period. Preference claims are an inevitable part of the credit function.

Most credit managers are aware of the various defences available against a preference claim including the good faith defence, the security/PPSA defence, the running account, and setoff. In time, COVID-19 will be all but a distant memory to the world.

However, the harsh reality for credit managers is that even when the world returns to a "new normal" in the coming years, an influx of preference claim actions will likely occur within 3 years or longer from the relevant relation-back date and such claims will need to be responded to. In an environment in which credit managers should rightly be on alert as to possibly insolvent customers, there are measures that can adopted to mitigate the risk of a liquidator being successful in a preference claim.

The Commercial Recovery and Insolvency Team at Holman Webb understands that implementing strong cost effective recovery strategies is crucial, particularly in these uncertain times. Our leading recovery specialists are on stand-by should you wish to discuss ways in which this can be best achieved.

NB. This article was originally published in the October 2020 edition of the Australian Institute of Credit Management Magazine.