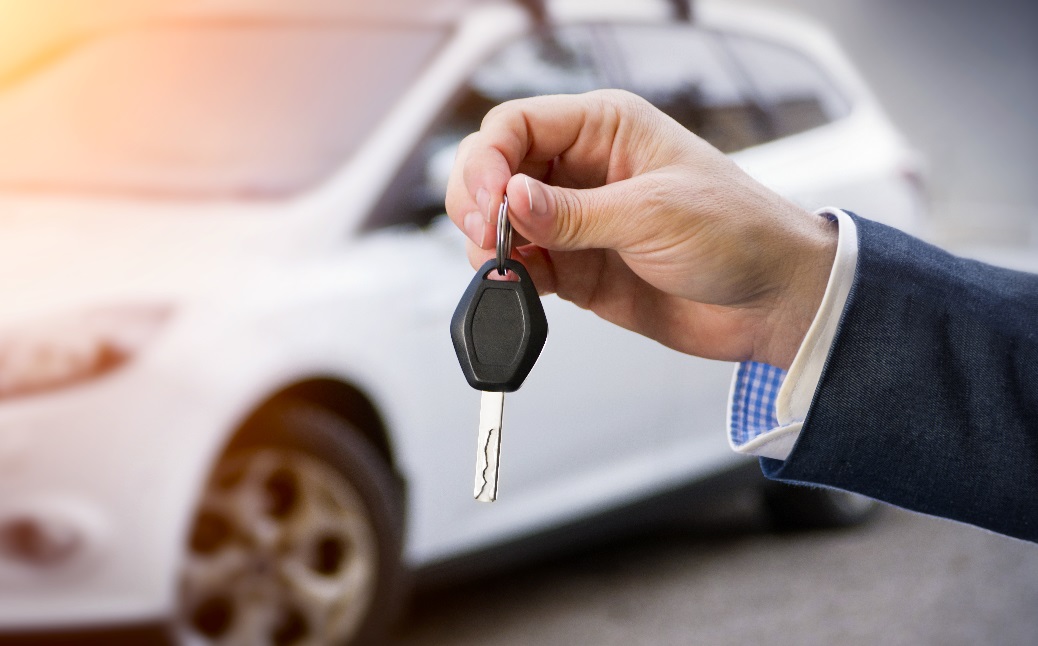 Claimants Entitled to Compensation for the Cost of Hiring a Reasonably Equivalent, Commensurate, or Comparable Replacement Vehicle
Tuesday 23 June 2020 / by Charbel Trad posted in Insurance

The latest development in the ever-changing world of 'Loss of use' claims has seen the NSW Court of Appeal hand down their respective decisions in Lee v Strelnicks; Souaid v Nahas; Cassim v Nguyen; Rixon v Arsalan [2020] NSWCA 115.

This decision has essentially confirmed a claimant's entitlement to recover compensation for the cost of hiring a "reasonably equivalent", "commensurate", or "comparable" replacement vehicle in the absence of their damaged vehicle.   Furthermore, the decision indicates that the issue of "need" is not satisfied by mere reference to other vehicles of similar "functionality".

In handing down its decision across all four matters, the court specifically identified 8 principles relevant to loss of use claims, contained in paragraph 69 of the decision:

This means that the claimant still has the onus of establishing both the need and the extent of the loss suffered.  However the need will not be measured by merely assessing the need for transport from point A to point B, instead the issue of need will be determined by having regard to other issues such as the safety features, luxury and prestige of the damaged vehicle.  Once that is established by a claimant, the onus then falls to the Defendant to try to argue that the particular hire was unreasonable, such as in circumstance where the damaged vehicle was an older model and the replacement vehicle was a much later one.

It should be noted that all the vehicles that were the subject of this decision had what the court referred to as "fungible" qualities.   The nature of fungible vehicles lends itself to a mainstream market which can easily provide a source for a like for like vehicle.   With this in mind, it is doubtful that the decision will impact hires involving vehicles possessing extremely unique qualities or rarity.

If you have a query relating to any of the information in this piece, or you would like to speak with a member of Holman Webb's Insurance Group with respect to a matter of your own, please don't hesitate to get in touch today.

Claimants Entitled to Compensation for the Cost of Hiring a Reasonably Equivalent, Commensurate, or Comparable Replacement Vehicle

In case of emergency…exploit rights? A summary of the Crown’s power to exercise intellectual property rights in an emergency