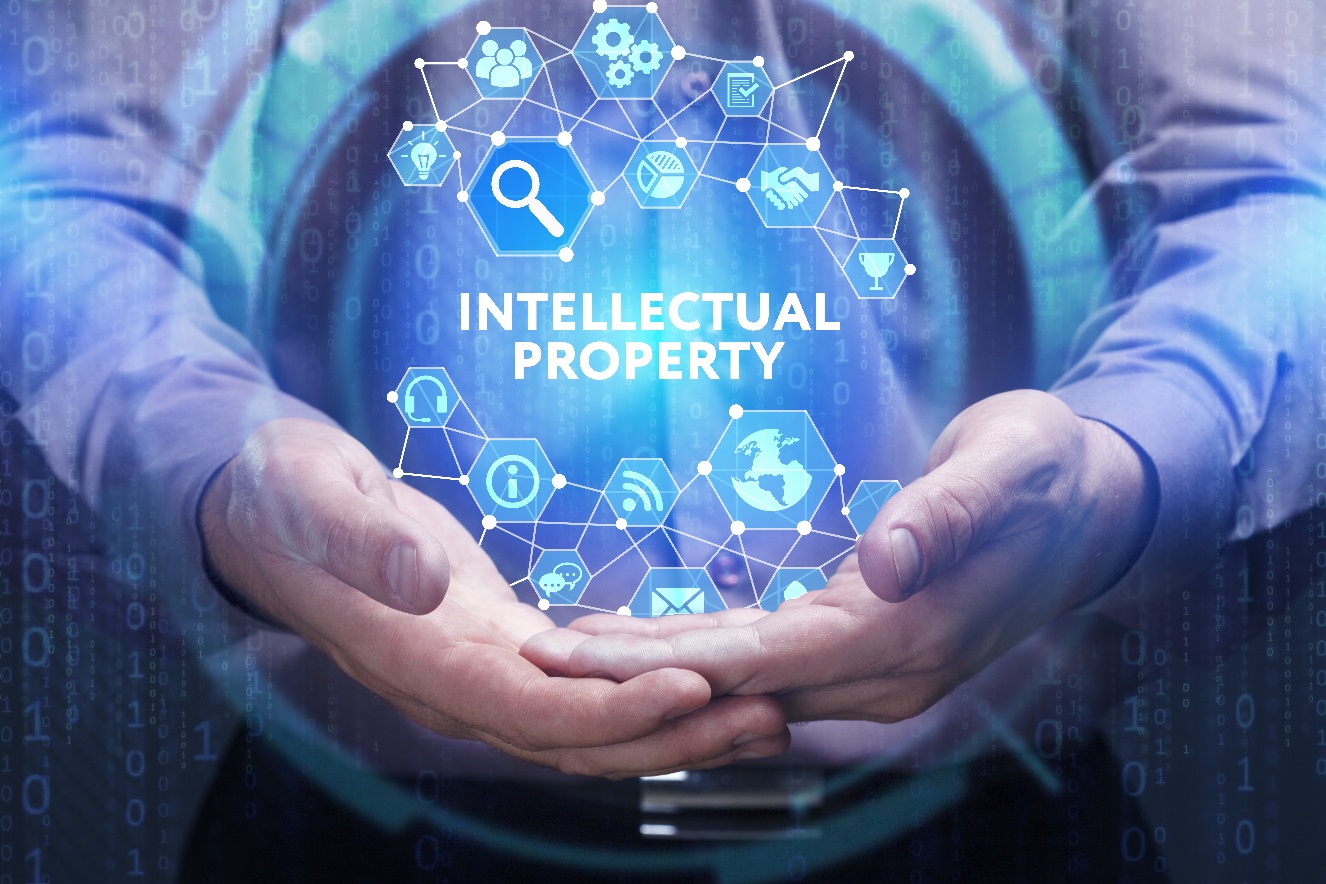 In case of emergency…exploit rights? A summary of the Crown’s power to exercise intellectual property rights in an emergency
Monday 22 June 2020 / by Daniel Jepson posted in Intellectual Property Protection

Recent events, including the COVID-19 pandemic, have led to calls for governments to use privately owned intellectual property for the public interest.  Contact tracing technology, testing kits, potential treatments and research analysis are just a few examples of privately generated inventions and works that may be of incredible public benefit in a pandemic.  This article considers how and when governments (and others authorised by them) may obtain rights in an emergency, particularly those connected with patents, designs and copyright.

While this legislation was passed in the looming shadow of the COVID-19 pandemic, it had been on the reform agenda for some time; the issue was considered in 2005 by the Advisory Council on Intellectual Property and again by the Productivity Commission in 2013.

The emergency provisions apply where:

The language "required because of an emergency" is notable.  The word "required" suggests that the exploitation/use has to be more than just desirable or useful and must also be directly connected to the emergency.  Further, "emergency" is not defined and appears capable of covering a range of circumstances (including a pandemic).  There is no express requirement that an emergency declaration is in force.

These provisions supplement the existing power of governments (and others by extension) to exploit inventions and designs outside an emergency situation.  That power may only be exercised, outside an emergency situation, where the Crown has tried to obtain an appropriate licence for a reasonable period of time.  The emergency provisions also sit in addition to the compulsory licensing powers set out in each of the Patents Act and Designs Act, which permit anyone to seek an order to obtain a licence where demand in Australia is not being met.

The new changes also detail what amounts to exploitation/ use for "Crown purposes".  In summary:

Prior to these recent changes, the definitions of Commonwealth, state and territories extended to their "authorities". The revised definition may be an attempt to avoid further disputes about what exactly an "authority" is in this context, which had been the subject of one of the few cases on Crown exploitation of patent rights.

However, arguably this new definition creates ambiguity of a different kind; it is not clear whether, assuming there is no authorisation in writing, an organisation exercising delegated statutory functions would be exploitation "by" the relevant authority.

The definition of services is very broad.  Many education, health and welfare services, which will often become critical in an emergency situation, are primarily provided or funded by government.  Defence services will also likely be captured.

Importantly in the context of an emergency, the authorisation referred to above can be given before or after the relevant acts occur.

The scope of permitted services is similar to that in respect of patents and designs.  It is also worth noting that the Crown is the owner of material produced under its direction or control. However, there is an important carve out; reproduction, copying or communication of a work for the educational purposes of an educational institution is expressly excluded from being for the services of the relevant part of the Crown. It can be inferred that this is to ensure the appropriate statutory licence is obtained.

With Crown use comes a right to compensation.  This applies whether the exploitation/use arises under the emergency provisions or not.  While not identical, each Act permits compensation to be fixed (by the Federal Court in the case of designs and patents, and by the Copyright Tribunal in the case of copyright) in the absence of agreement.

The Copyright Act does not list any specific factors to be considered when determining compensation.  However, the Patents Act and Designs Act require "just and reasonable" remuneration, having regard to the "economic value" of the exploitation/use. This will obviously be a matter for expert evidence in many cases.

While the Acts themselves provide little guidance on calculating remuneration, several principles have been developed (especially through the Copyright Tribunal) including the following:

This is obviously an inexact science.  The task is made even more difficult where an owner is not in the practice of granting licences at all, or the use/exploitation occurred intermittently.  The role of the court/tribunal is to "do the best it can", though it can be assisted through expert evidence which establishes licensing rates in the relevant market or can ascribe value in some other way to what use the Crown has made.

NB. This article was first published in the June 2020 edition of Intellectual Property Law Bulletin.